Click an option below to view the curriculum & choices at each level:

In the First and Second Form (Years 7 & 8) pupils follow a broad-based curriculum, studying the following subjects:

In the Third Form (Year 9) the following subjects are studied:

As a school, we try to provide a great deal of flexibility and choice at GCSE. For some, this will be a welcome opportunity to focus on those subjects they really love or where they have a natural aptitude. For others, the choice may seem rather bewildering.

The freedom to make choices is an exhilarating one; pupils are able to begin shaping their own futures and building on their strengths. The decisions made now will shape the next set of choices and GCSE results have a very well-established influence on success in university applications, so it is important to choose wisely and to maximise the chances of success.

There is a wealth of experience and wisdom available here at Christ College, particularly from the Deputy Head (Academic) and the Head of Careers, but also from those who know the pupils best; their Houseparents and tutors. If any pupil or parents would like to come in and talk to directly about choices, please contact the Deputy Head (Academic), Mr David Bush, via david.bush@christcollegebrecon.com.

Christ College has produced a booklet which has been is designed to help you to make informed choices about your GCSE subject choices for the forthcoming academic year.

The booklet contains the following;

The Sixth Form at Christ College represents a major change from what students will have experienced previously.

Right from the start there will be an emphasis on preparation for university and life after school. This is not just academic preparation, although the Sixth Form will allow academic specialisation and the opportunity to explore areas of academic interest much more fully than before, but preparation in terms of confidence, skills, experience of the workplace and advice about the future.

In addition to preparation for the future, one of the main positives of sixth form is the relationships formed with staff. Many students will talk about real friendships with those who teach them, tutor them, and work alongside them in a range of activities, while staff also rely on Sixth Formers for leadership, for example in the boarding houses, on the games field, on tours and trips and in numerous other ways, and these leadership and social skills are vital assets in the competition for university places and for jobs.

A high-profile graduate placement specialist recently explained that qualities such as flexibility, openness to challenge, confidence and the ability both to lead and to be a member of a team were the most important qualities for future employment.  Such skills are developed uniquely in the Sixth Form of a school like this, where there are numerous opportunities for teamwork, leadership and the development of communication and negotiation skills.

In terms of the experience of Sixth Form life, students will enjoy the distinguishing features of uniform, routine and privileges, as well as access to the attractive and well-equipped Sixth Form Centre with its programme of social events. There is greater freedom to choose when, where and how to study as the timetable increasingly includes study periods and there is greater opportunity for use of IT facilities, the library and the Careers Room. The other side of the coin is that Sixth Formers are expected to be self-motivated and increasingly independent, showing initiative and developing a sense of their own direction in life.

Sixth Formers’ opinions are sought and listened to; consultations with a Sixth Form group have resulted in plans to introduce a refurbished work area in the library as well as improved entertainment facilities in the Sixth Form Centre, changes to the recognition given to academic, dramatic and musical achievement as well as sport, and the introduction of electronic privileges to allow Sixth Formers greater freedom in their use of the Internet. Such consultations have a genuine impact on school policy and Sixth Formers enjoy the opportunity to contribute in this way.

The following Sixth Form Options and A Level Curriculum documents will be useful to students and their parents as you set about making crucial decisions, with the advice of the Deputy Head (Academic), Careers staff and others at school.

We also hope students will eagerly look forward to their Sixth Form life here; it will pass very fast and it is easy to regret missed opportunities, so we would urge you to grab every chance with both hands and make the very most of these final two years at school.

Parents will no doubt be aware of the plethora of options now available at 16+, including the IB, Welsh Bac and Cambridge Pre-U qualifications.

We remain convinced that the best qualifications for Christ College pupils continue to be A levels, but are conscious that universities are anxious to see good independent research skills as well. To this end, we also run the Extended Project Qualification (EPQ), which will run alongside A levels for more motivated pupils and will earn them UCAS points.

The Russell Group of universities has already validated this qualification as a demonstration of pupils’ suitability for more demanding university courses.

The EPQ is an initiative which completely changes the mindset of traditional post-16 studies. It frees the pupil from the classical teacher led A-level classroom studies, and instead puts the onus on the pupil to pursue an idea or interest of their own and follow it through from conception to completion. En route the pupil will need to plan and research, learn to evaluate and re-evaluate their work, develop new skills, begin analysis and critical thinking, and finally be able to stand up and give a presentation in front of their peers and be questioned upon it.

Each student will be assigned their own individual assessor to guide them on their way.

In the course of the Project the student is beginning to develop those necessary key skills required for life at university and beyond. It is no surprise therefore that the Project has already been keenly welcomed by the Russell Group of universities, and it will clearly be beneficial on both the UCAS personal statement and at university interview.

The EPQ itself can be taken from any area of study and can take the form of either:-

The EPQ is an extra stand-alone qualification graded A*-E and worth up to 70 UCAS points (akin to an AS level.) As such it requires an equivalent length and depth of study over the course of a whole year. It is envisaged that it entails 120 hrs of student time, only one third of which will be teacher contact and with the remaining 80 hours made up of independent student research/work.

Each Project will involve a very extensive piece of work. It will not be for the faint-hearted, but for those students with the drive and commitment to see it through to the end it will represent a real sense of purpose and achievement. 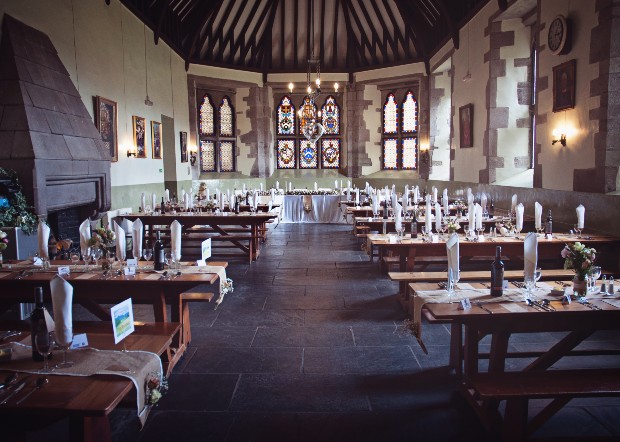 This picturesque setting and the wide range of facilities available at Christ College make this the perfect venue for residential courses, sporting events, conferences and functions. 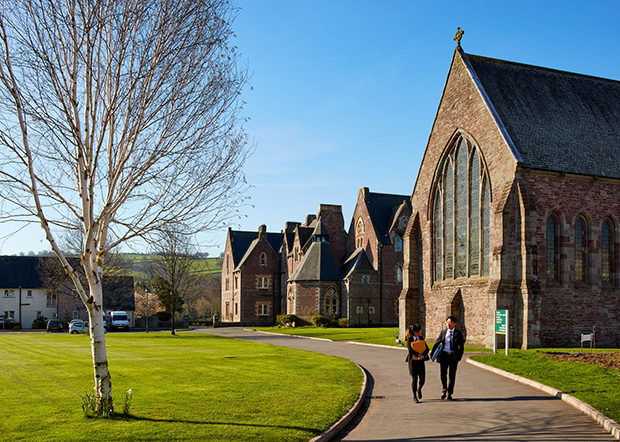 A visit to Christ College is an essential part of the process by which prospective pupils and their families decide on the most suitable school, and we encourage you to visit at least once before they make your decision. 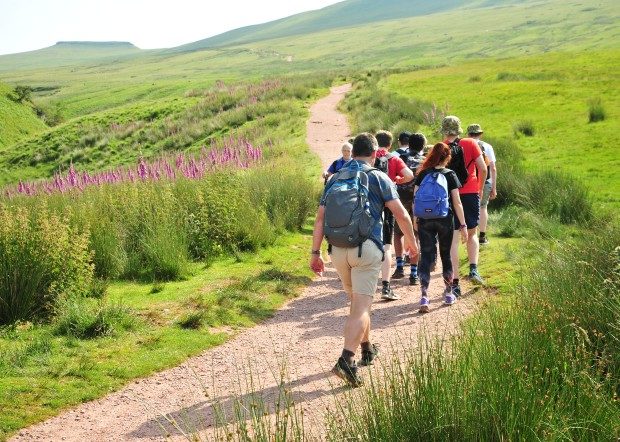 Situated in the heart of the Brecon Beacons National Park, the school has a wealth of experience in hosting international students and running summer activities in a safe, secure and beautiful environment.