Pupils at Christ College Brecon were full of  excitement when the school’s first ever mascot, ‘Henry’, was revealed.

Henry is Christ College’s first ever mascot and was created to support the school’s ‘Spirit Days’, where the whole school community gets behind key events on campus such as sports fixtures and school productions. Spirit Days are coordinated by a pupil-led community, who all had a hand in designing the new mascot, along with their peers from across the school.

Rather than the traditional animal mascot seen in many other schools and sports clubs, Christ College wanted the mascot to be completely unique, and after much deliberation, the character, based on the ‘H’ of the school logo, was born.

Keeping in touch with their roots, the mascot was even designed by Old Breconian Jon Phillips of Touchline Designs, who knows the heritage and ethos of the school very well.

Speaking about working with his former school on the project, Jon said: “It was a real pleasure to be involved in the creation of ‘Henry’, and I was more than happy to help with the design process.

“I spent seven years at Christ College Brecon myself, leaving in 1996, and have such fond memories of my time at the school, its history, teachers, and the friends I’ve made. My love of art and design was encouraged from day one and probably put me on the path to my career today as a designer and illustrator.

“I’m so pleased that the final mascot has turned out so well, thanks to the effort from the pupils and staff involved, and I’m sure Henry will settle in very quickly to his new home!”

Once designs were tested with different year groups, and tweaks made based on the pupil’s feedback, Costumes With Character, who have worked with the likes of Harrods, the BBC and Coca Cola on costumes, was brought on to supply the final creation. 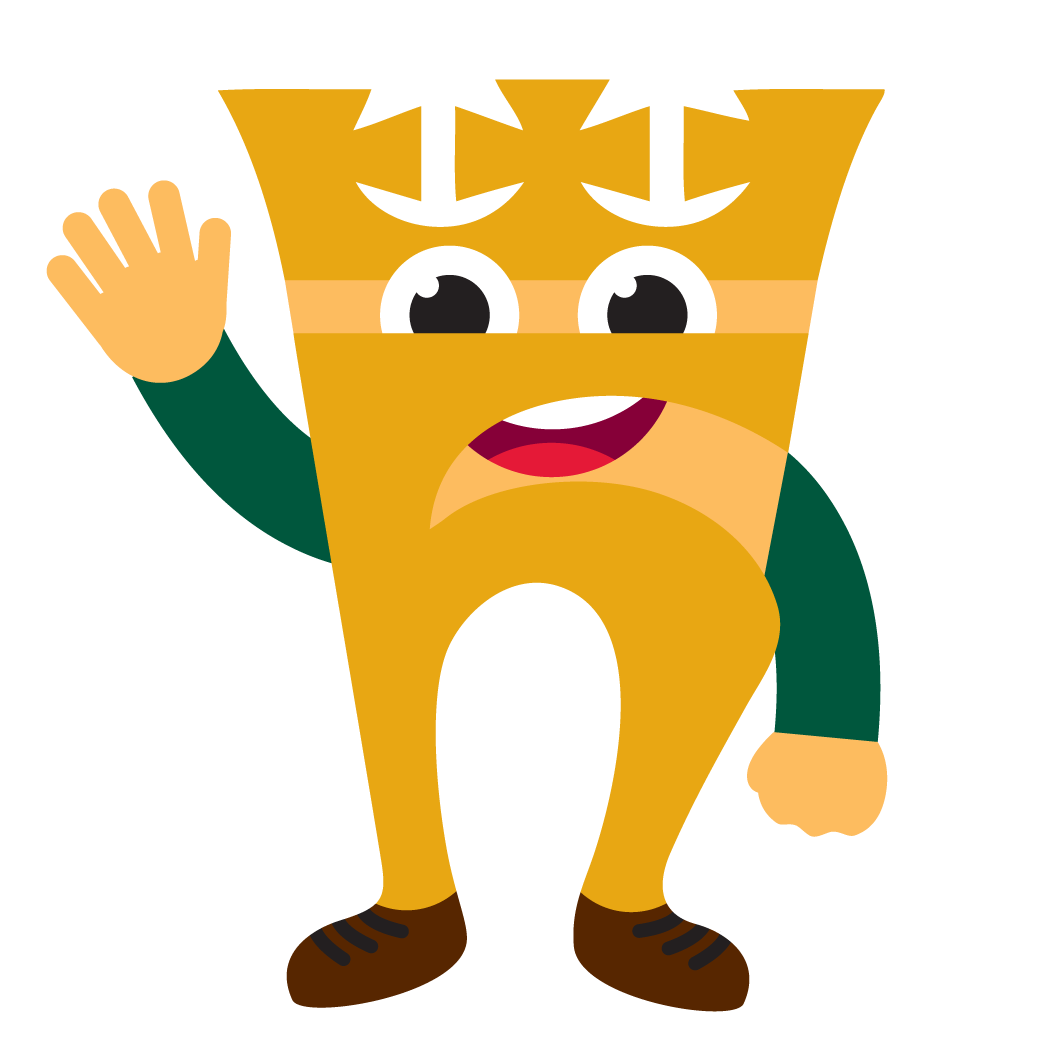 “It was wonderful to work with such an engaged group of pupils and help to achieve their vision of the first ever mascot character at the school!

“Upon receipt of the initial design for Henry, we knew he would make a fantastically friendly character costume.  We translated the illustration into a costume design, making sure the original illustration was represented while also making the costume practical for the human form.

“Henry was handmade in the UK by our in-house production team and has a custom sublimation printed cover, which enabled us to accurately represent the school’s colour scheme and artwork.

“We hope he is settling well into his new home and has been well received by pupils, staff and parents alike!”

Eager to meet his fellow Breconians, Henry was finally introduced to an exciting cohort of Junior School pupils just before the summer term ended, after an easing of lockdown meant that the costume was produced and delivered just in time.

Gareth Pearson, Head of Christ College, said: “We are thrilled to now have our very own unique mascot, Henry, and are very much looking forward to introducing him to the rest of the school as the new academic year begins.

“Our pupils have been involved in the creation of Henry from the very beginning, and we are proud of the finished article We have been lucky enough to work with some fantastic companies in bringing this vision to life, and to them, we are really grateful.

“We hope that if restrictions allow, Henry will be attending some of his first sporting fixtures in the coming months and really settling into the school community.”