Following a distinguished career spanning 30 years as a member of staff at Christ College, including serving as Deputy Head from 2004 to  January 2016, old Breconian, Simon Spencer, was appointed as the Founding Head of King Henry VIII School in Malaysia in 2017. KH8, as it is known, was established as a sister school to CCB and its ethos, curriculum and even some of its buildings are modelled on Christ College. Simon was the obvious choice to translate these characteristics of CCB to its younger sister school and he has been in Malaysia since 2015 establishing KH8. This included the significant task of appointing a full complement of staff as well as ensuring the teaching, sporting, cultural and boarding facilities are of the highest international standards. Since the opening of KH8 in 2018, Simon has worked tirelessly to build both the number of pupils at the school (now at over 500 and increasing) and its growing reputation in Malaysia and the region for high academic standards and the personal development of its pupils. After five years successfully establishing KH8 as a fully operational school, Simon has decided that now is the time for him to stand down as its Head. We wish Simon all the very best for future after a long and distinguished career as a well-liked teacher and highly respected Head. 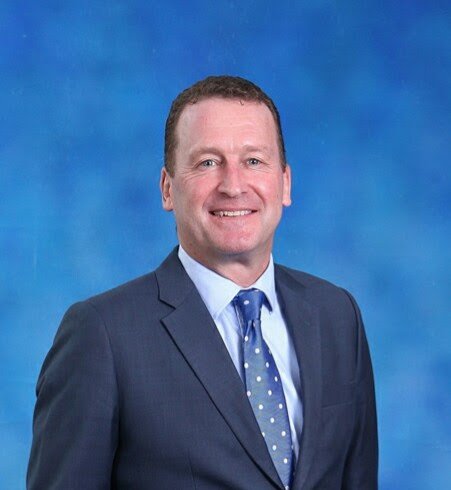 The search has begun to find his replacement with Steve Capon, the current Deputy head Pastoral at KH8, appointed as the Interim Head with immediate effect.

Christ College Brecon supports ‘Black Lives Matter’. We have a policy of  zero tolerance for racism or any other type of prejudice and support working to eradicate racism in all its forms.

Remote learning has proven a ‘far and away’ success

While research from University College London has found that engagement between pupils and teachers in Wales is among the lowest in the UK,  Christ College Brecon has been bucking the trend and providing 60-70% of the usual timetabled lessons to all pupils. Christ College quickly…

Performing Arts – It is not just acting!

From Shakespeare’s classic tales to modern musical theatre, pupils at Christ College Brecon regularly relish the opportunity to tread the boards and put on a spectacular showcase. At every stage of their senior school experience – Junior House, Middle School and Senior Years – pupils…

In memory of Simon Spencer

MEMORIES OF SIMON FROM CHRIST COLLEGE BRECON AND THE OLD BRECONIAN ASSOCIATION Simon Spencer’s cremation is taking place today, Friday 5th June. Our thoughts are with his wife Felicity and family at this sad time.  Simon Spencer. A true Old Breconian. Former pupil, teacher for…

WISC are pleased to announce that they have a new Chair, namely Gareth Pearson , Head at Christ College Brecon https://www.welshisc.co.uk/wisc-announce-that-they-have-a-new-chair/