Earlier this term, year 5 and 6 pupils visited Stackpole National Trust Centre for their annual residential trip. By taking part in various activities including canoeing on the estuary, rock climbing and mountain biking, challenges were faced, fears were confronted and fun was had by all. 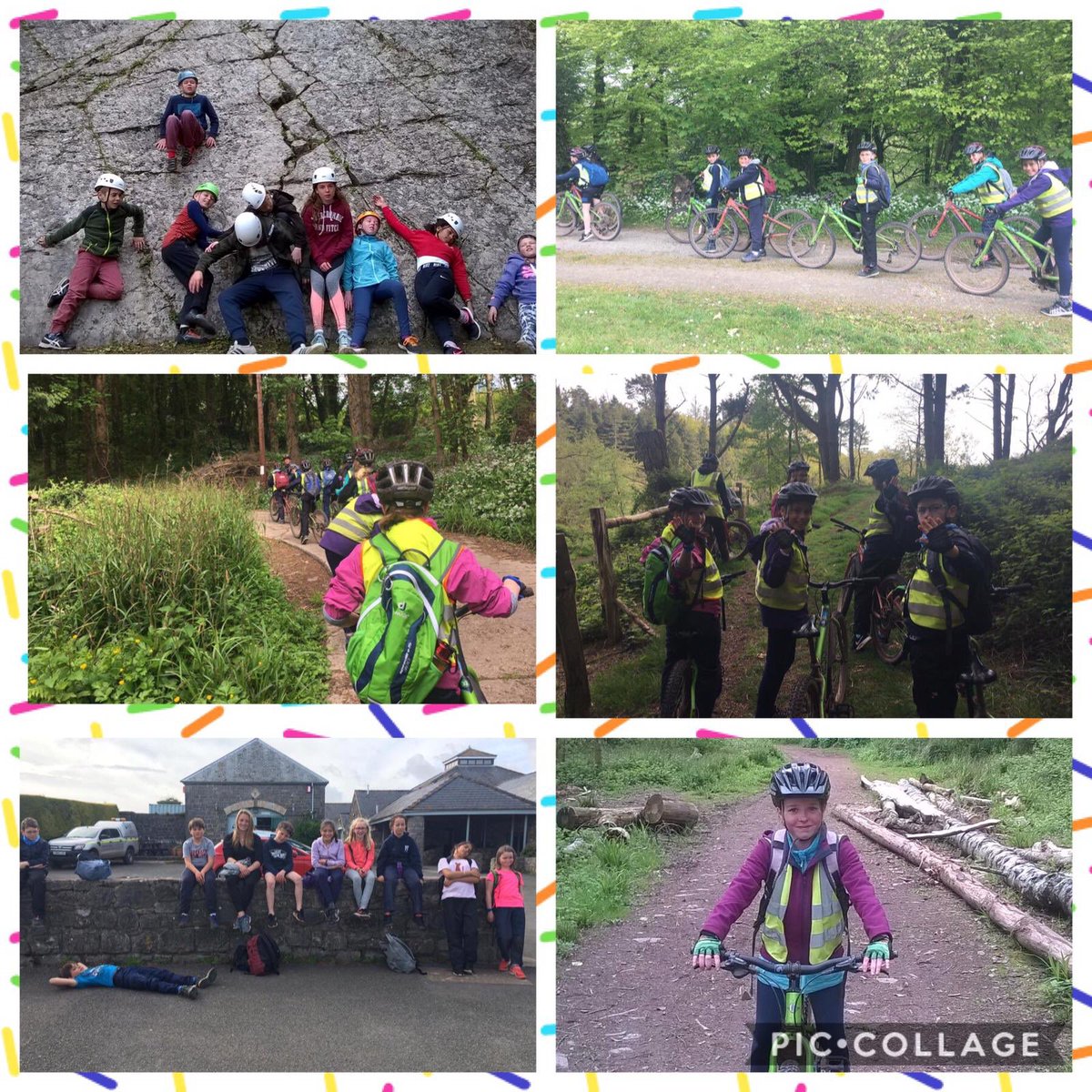 The highlight of the trip this year was their first visit to Skomer Island where they were lucky enough to see a huge variety of wildlife including Risso dolphins, porpoise, common seals, wild black rabbits and of course, the famous puffins. 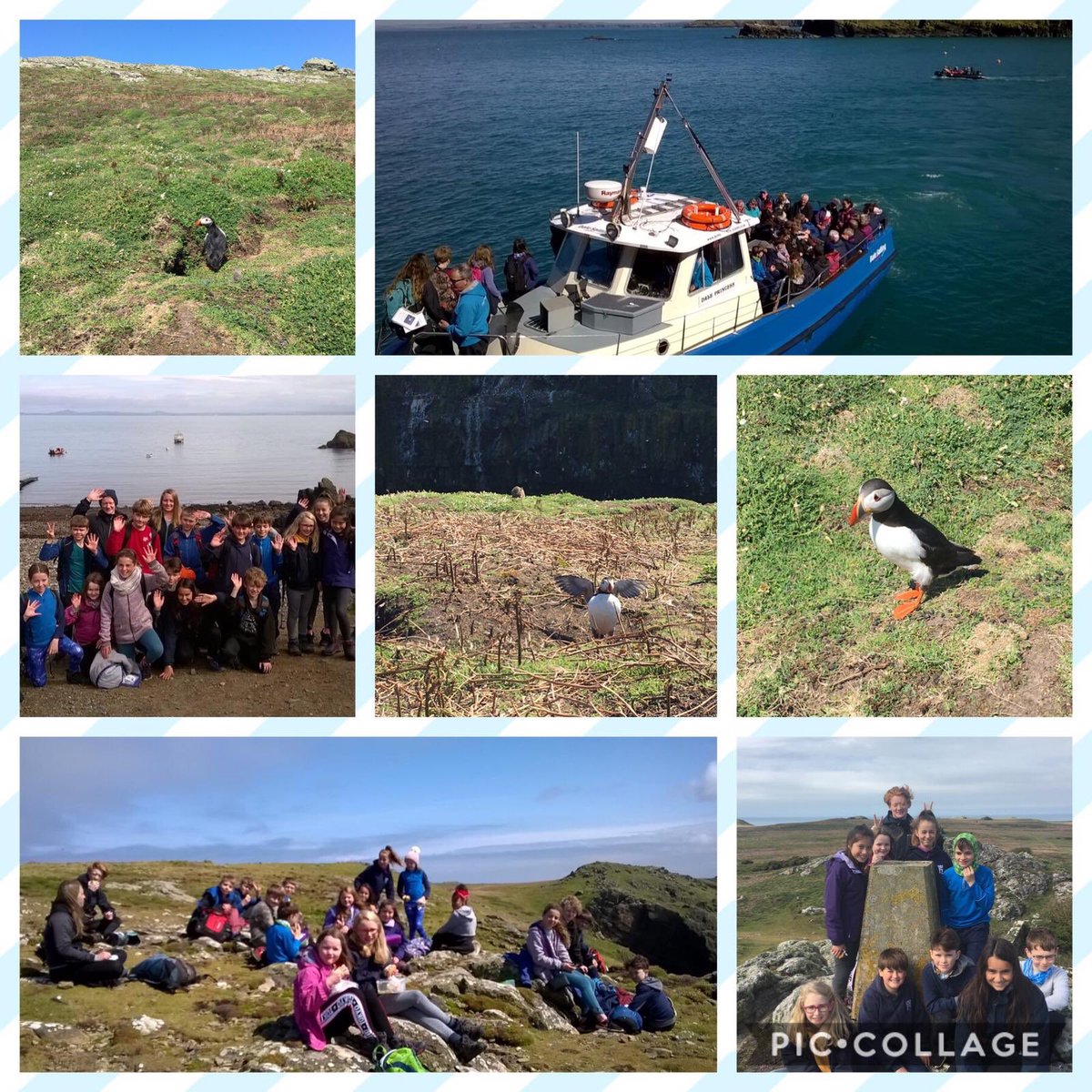 Supporting the values of the John Muir Award, the pupils focused on the concept of conservation, being aware of their use of energy at the centre and avoiding food waste. At the end of the week, they were delighted to discover that they had produced only 32g of food waste per person – a new centre record. 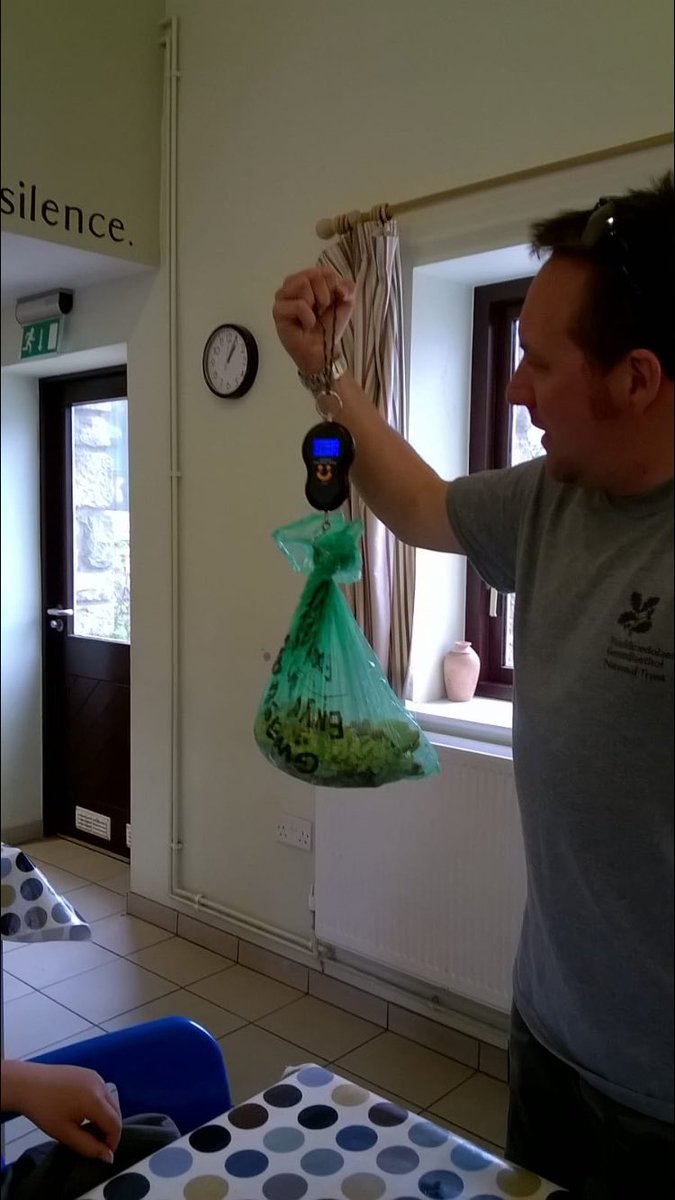 The week culminated in a beach clean on Broadhaven beach where, despite a week of relatively calm conditions, they collected a staggering amount of plastic. Inspired by a similar display at the centre, they took this plastic back to school, creating a large plastic wave to highlight the environmental impact of plastic in our oceans. 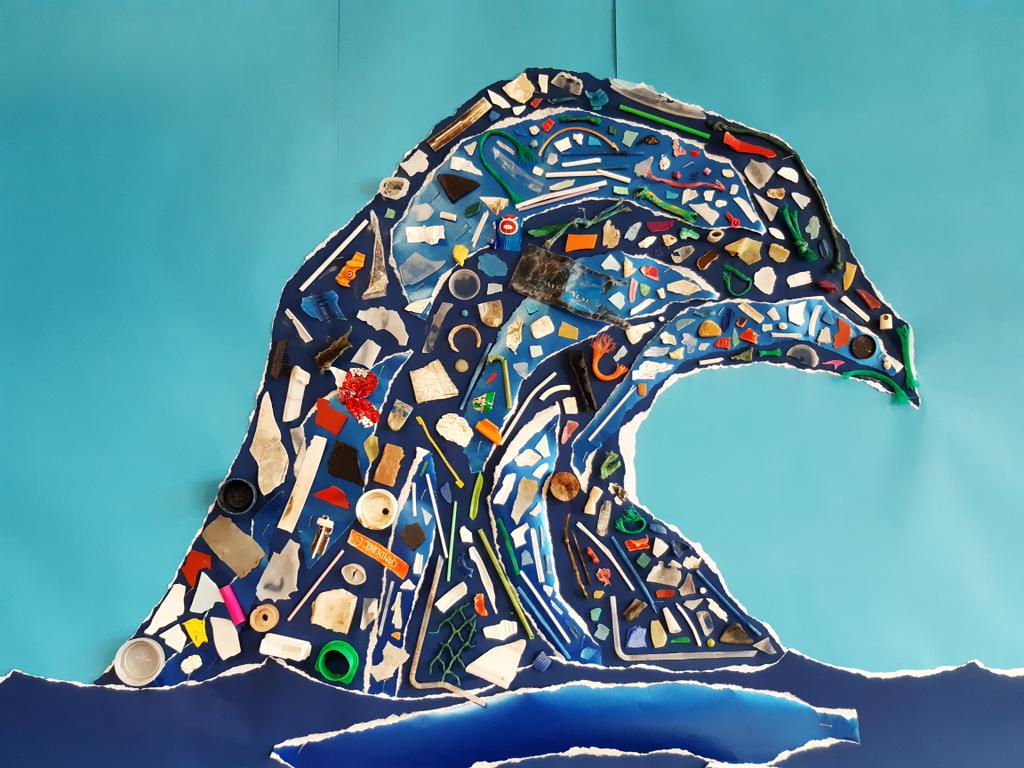