St Nicholas House recently had a very enjoyable evening, celebrating the successes of the year with our Junior Prize Giving ceremony.

We were honoured that our Head, Mr Pearson agreed to assist and present awards in the prize giving ceremony, along with other members of the school community. Director of Music, Mr Ling presented ABRSM examination certificates and Miss Hallinan presented pupils from Y6 St Nicholas survivors’ certificates.

During the ceremony, which was attended by parents, governors and staff of Christ College, we enjoyed a short introduction from Head of Christ College, Mr Pearson and later listened to some very inspiring words from our St Nicholas House prefects, Heledd Evans and Fergus Stevens. Both recounted several St Nicholas House events that they have enjoyed this year and focused upon the importance of remembering that everyone is the best at something and we don’t always win prizes for what we are best at. A very fitting thought.

Mrs Lewis began by summarising the year’s events, mentioning special highlights and later offering thanks to all those who have supported St Nicholas in the last year, especially those staff who have taught lessons or run extra-curricular activities.

We enjoyed a performance from Team Taf, who performed their winning Eisteddfod song in a rendition of ‘We are the World’. Later in the ceremony we enjoyed two songs from Zimbe!, performed by all pupils in St Nicholas House. We were also mesmerised by instrumental solos by Ella Ling on the piano and Mabli Iley on the harp.

Members of the House Council and Eco-Committee received a rousing round of applause after completing their year of service. We also gave a special award to our 5 original pioneer members of St Nicholas House who received their ‘St Nicks’ Survivor’ certificates. 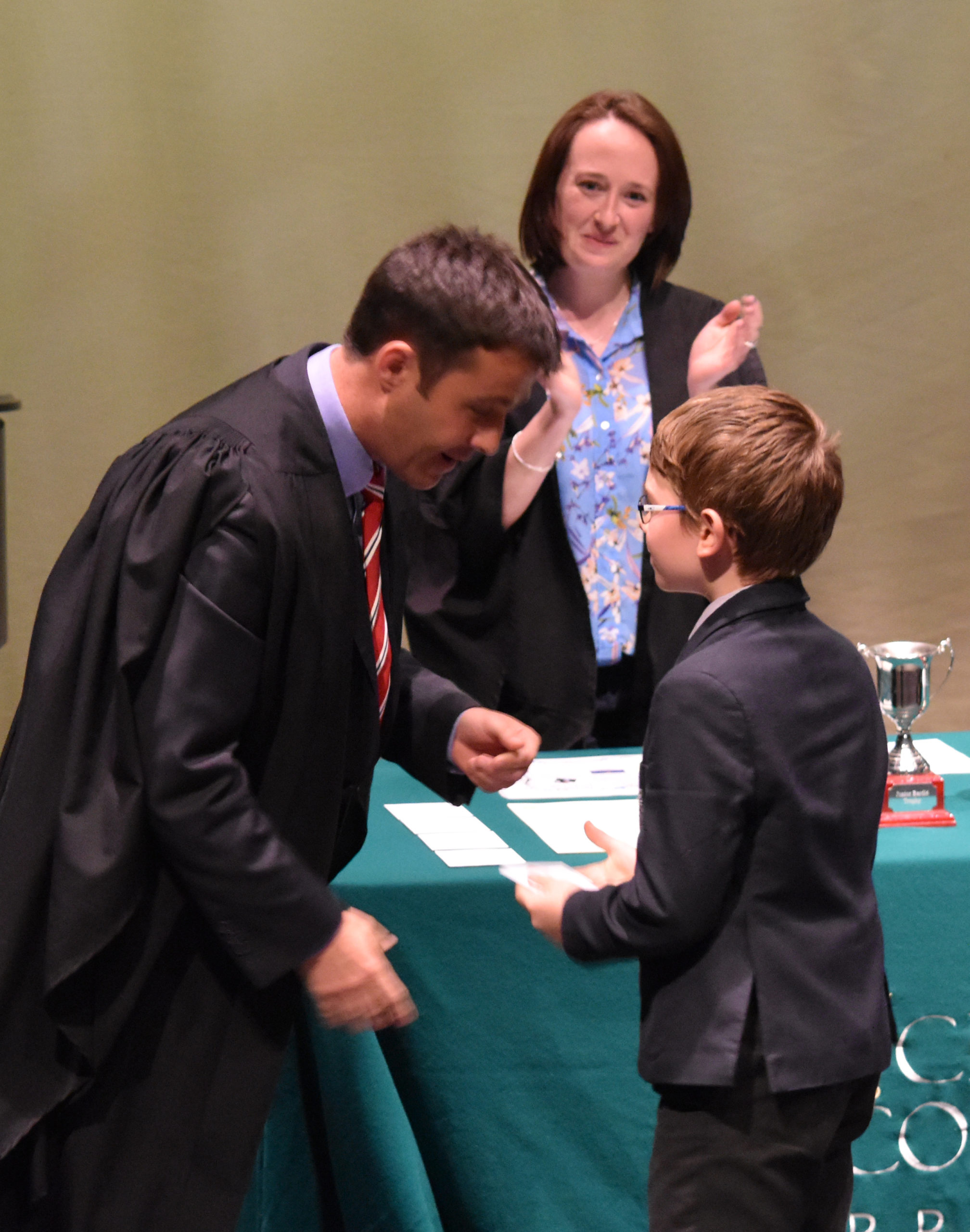 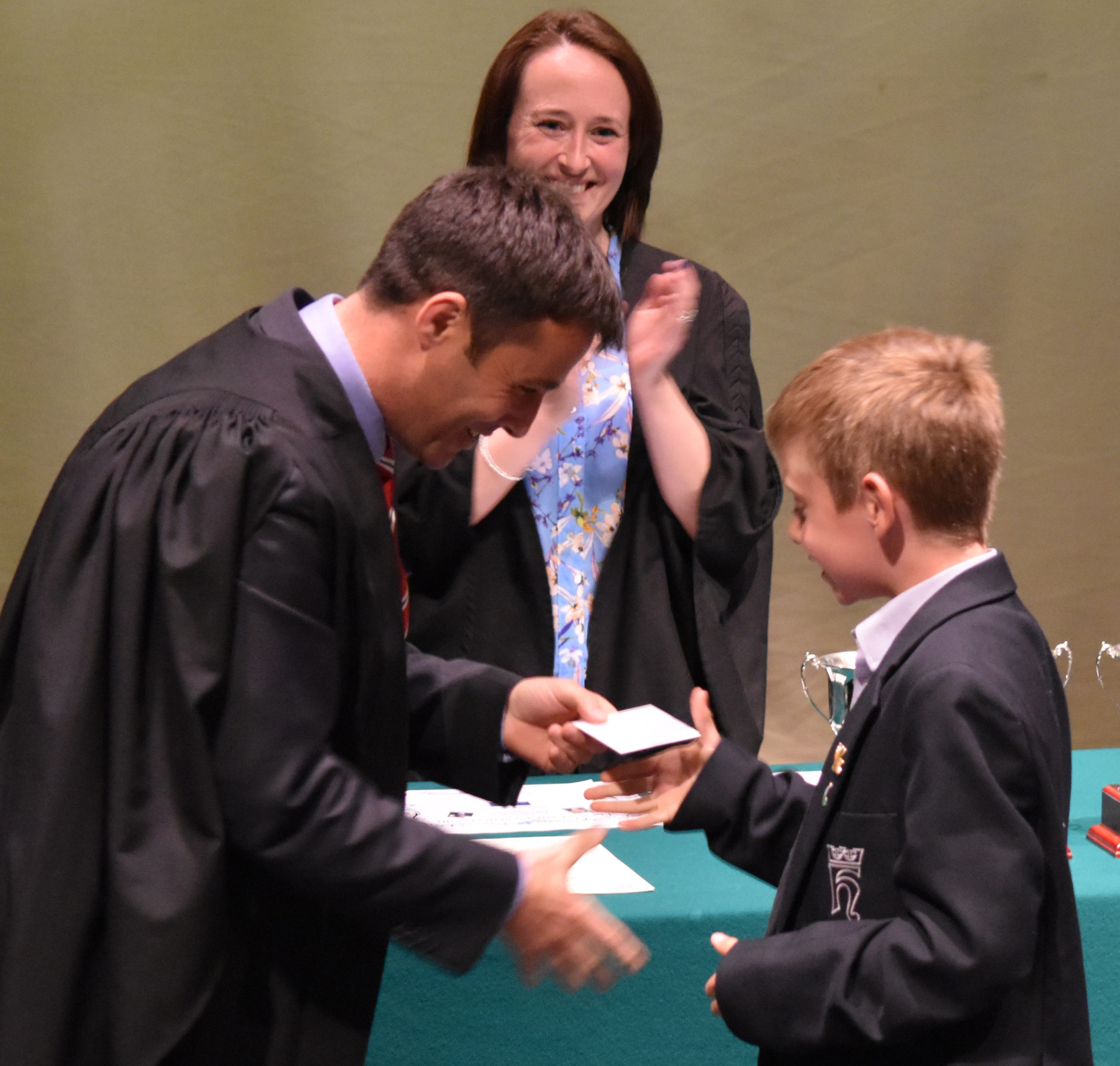 Not everyone can be a prize winner and there has been some very deserving pupils who have excelled themselves in so many ways. You should all be very proud of yourselves, continue with your hard work, but in the meantime have a fantastic summer and we will see you all in September.