The Annual Sports Awards Evening is always a special night of celebration. This year’s event followed in that tradition, with the boys and girls arriving dressed in their finery, ready to enjoy mocktails and selfie’s in Henry’s, before settling in the Dining Hall for dinner. 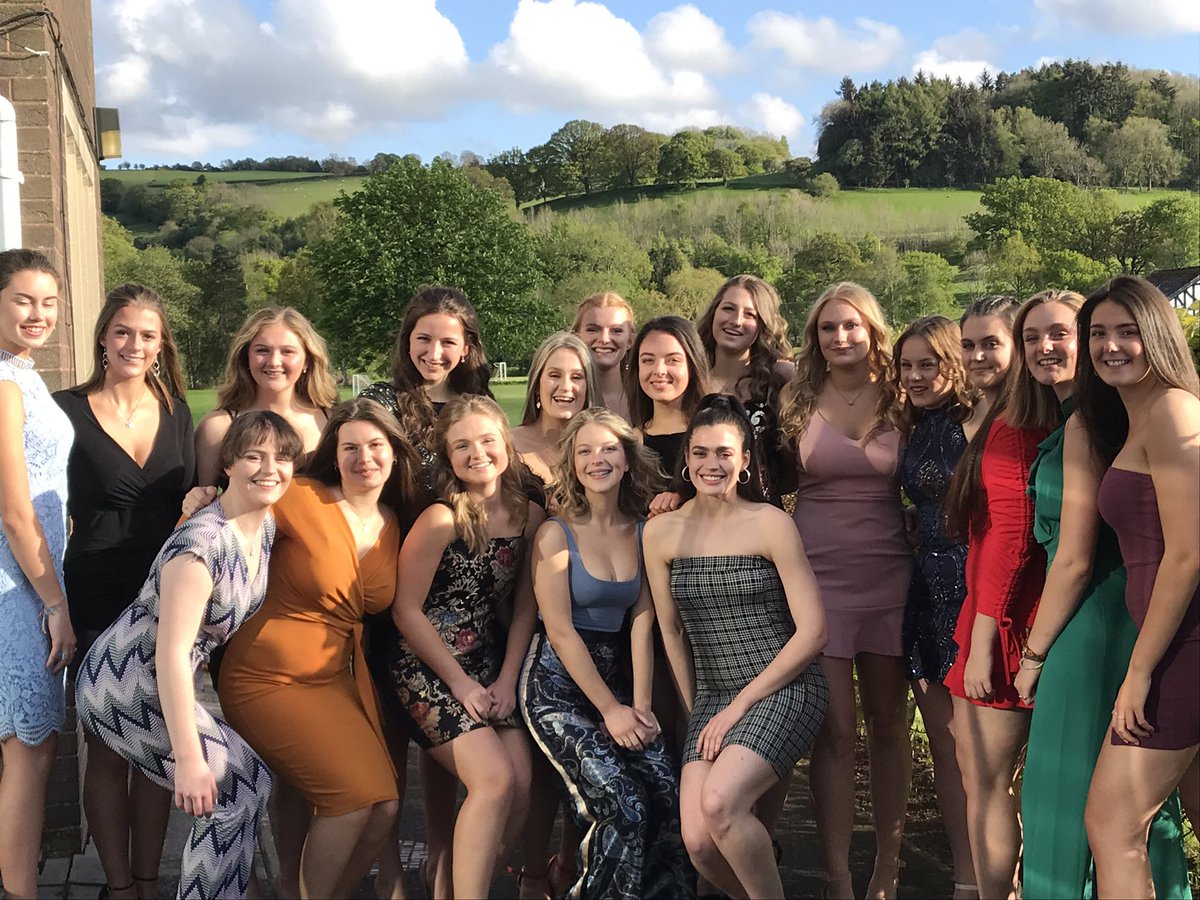 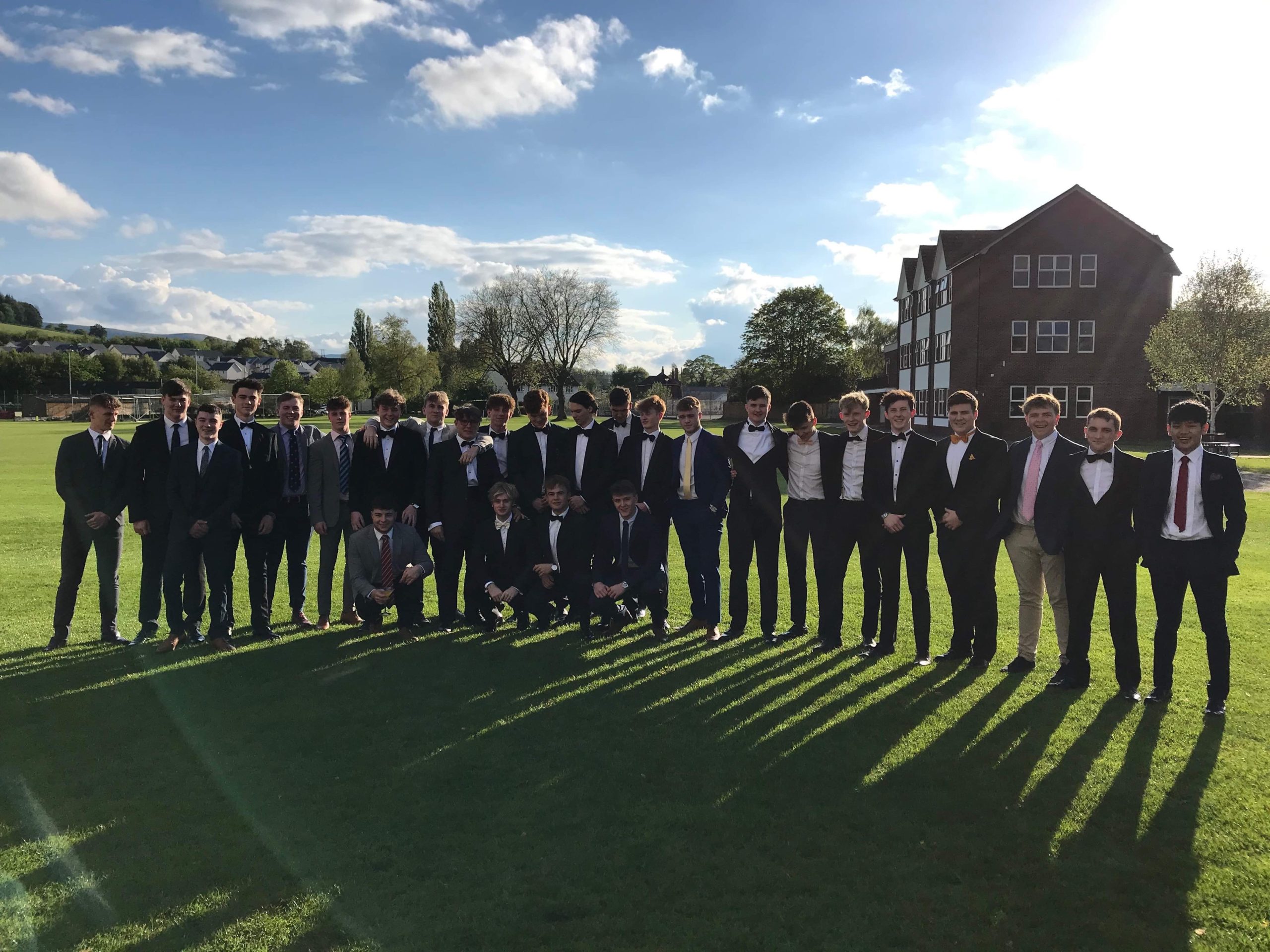 Following a great meal, Mr Tim Trumper paid tribute to outgoing Head of Hockey, Dr Dom Phelps. He recounted Dr Phelps contribution to CCB and expressed the school’s appreciation for his commitment and dedication to developing hockey over the years. 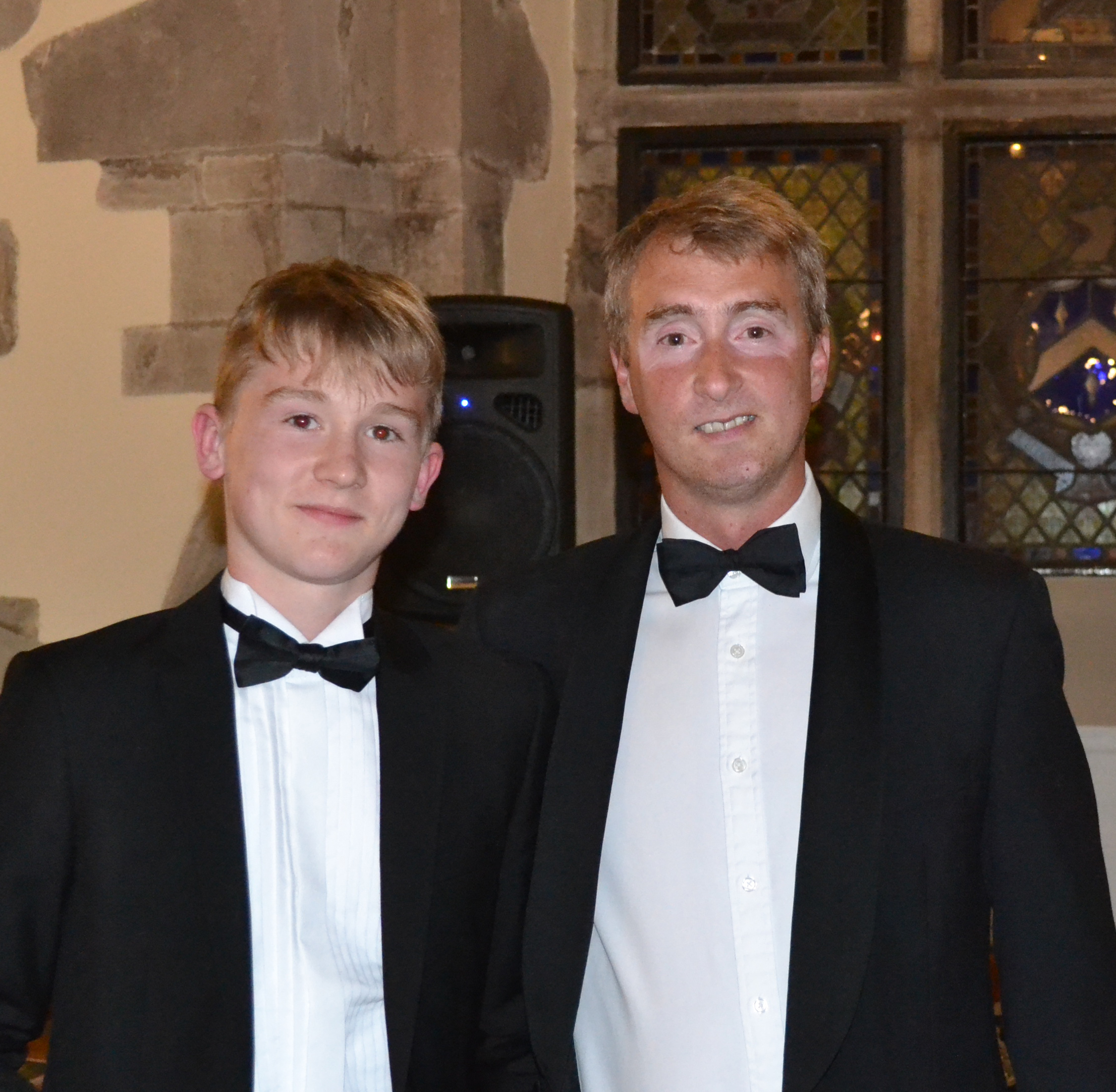 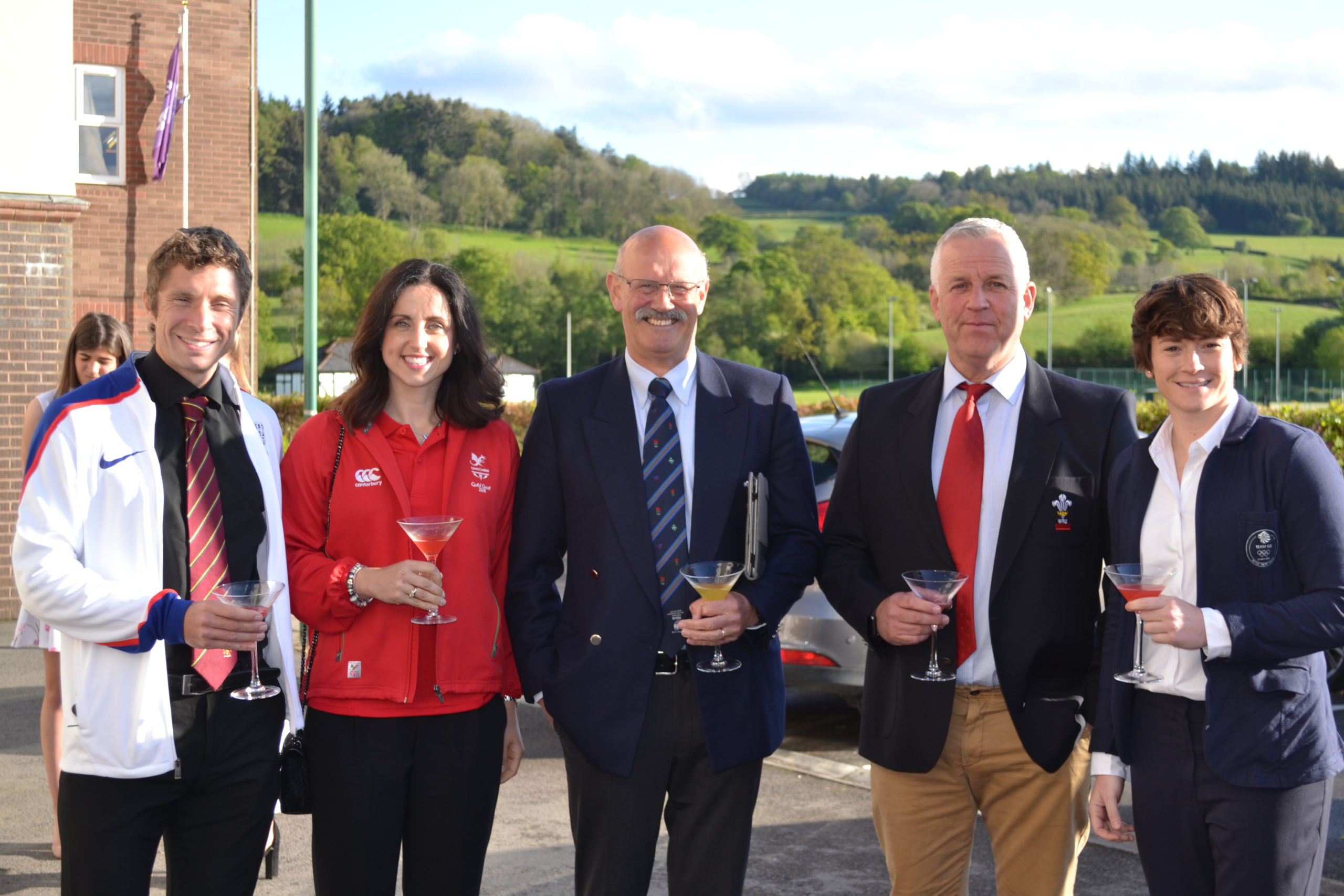 The guests gave an insight into the development of their sporting careers and answered many interesting and complex questions set by the pupils.

We then moved on to the much anticipated part of the evening – the Awards Presentations and the legendary Captain’s Speeches. The evening was apt celebration of the efforts and performances from the pupils both in school matches and the many who have represented their country and in National Competitions. 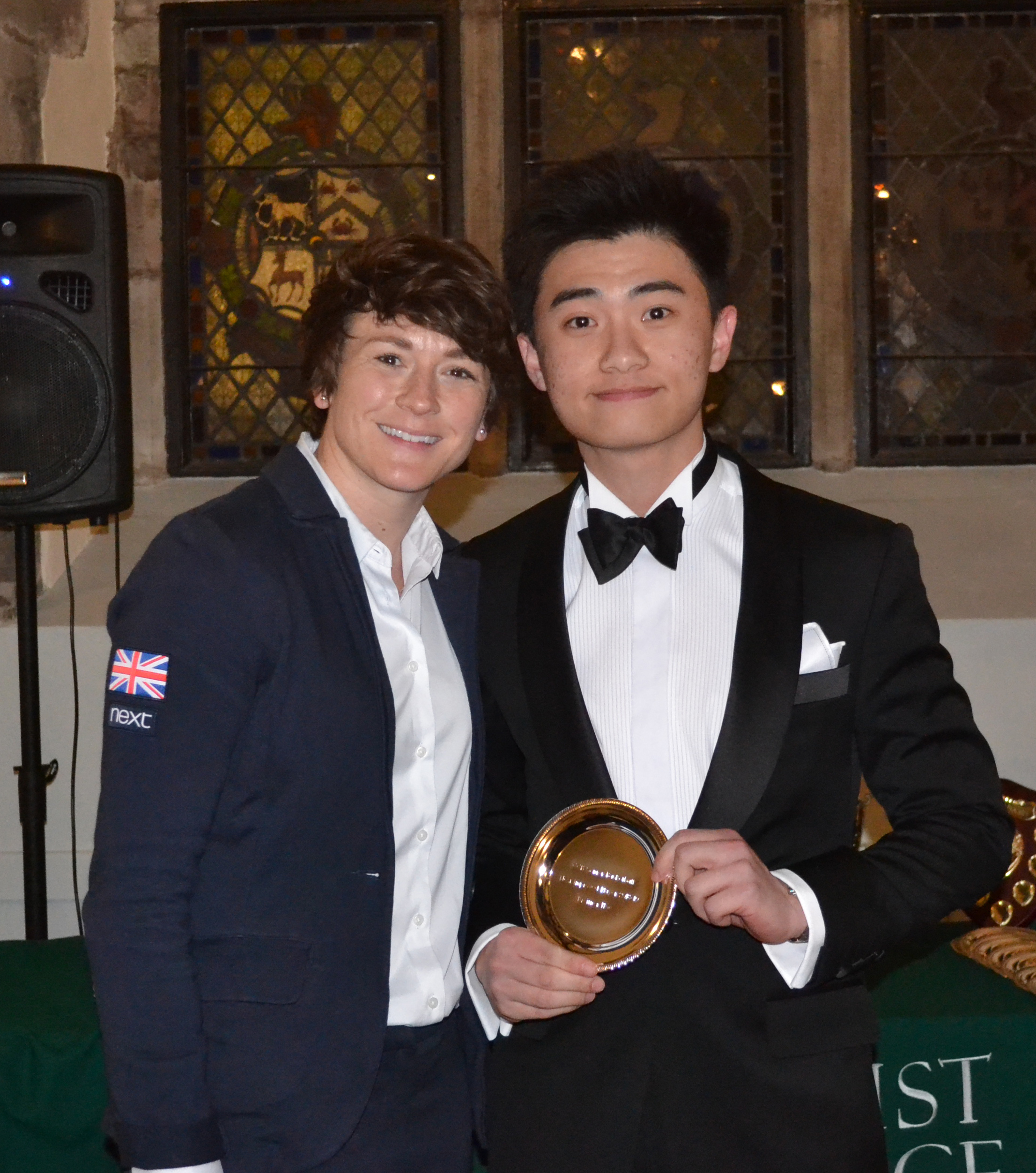 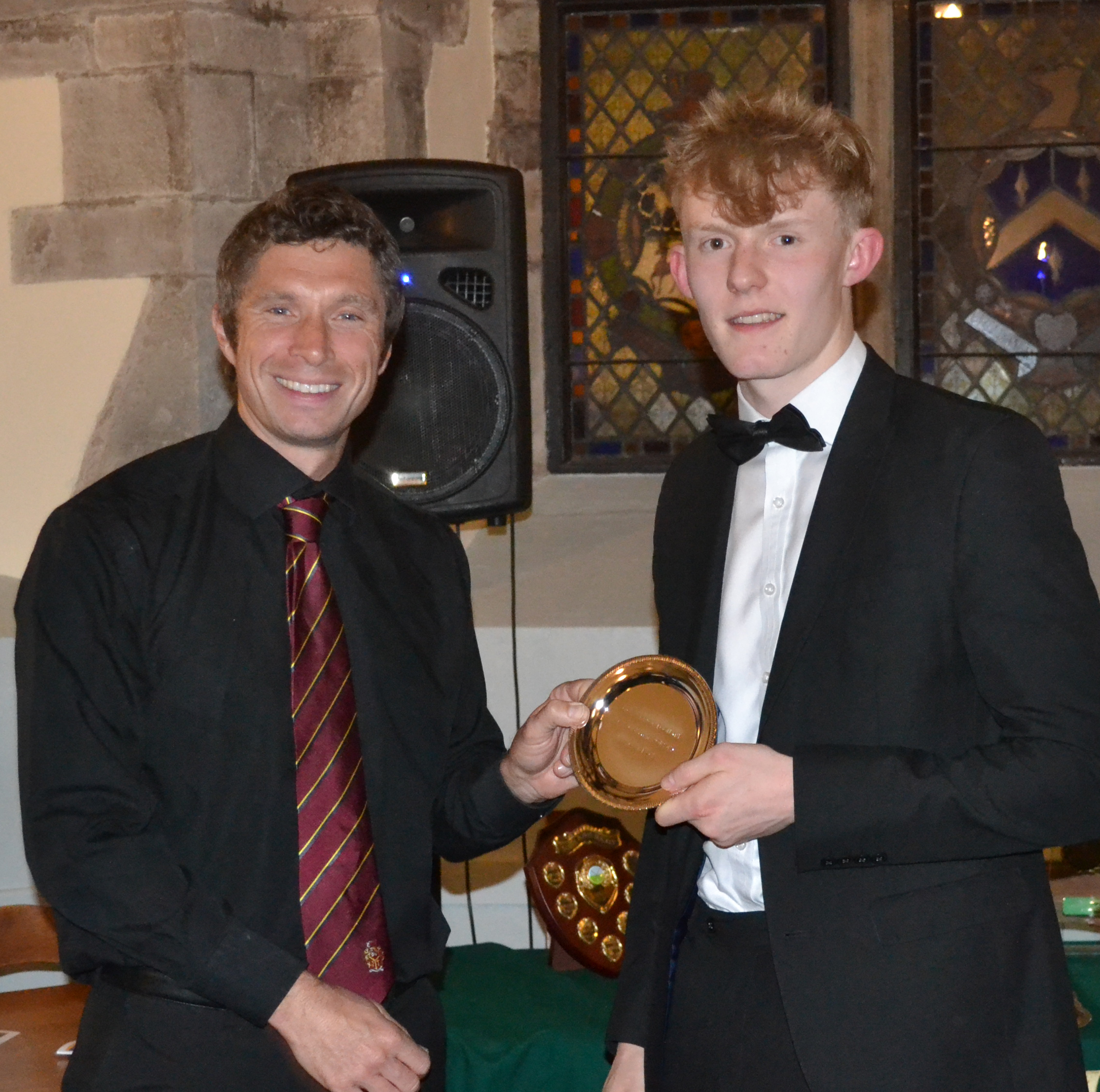 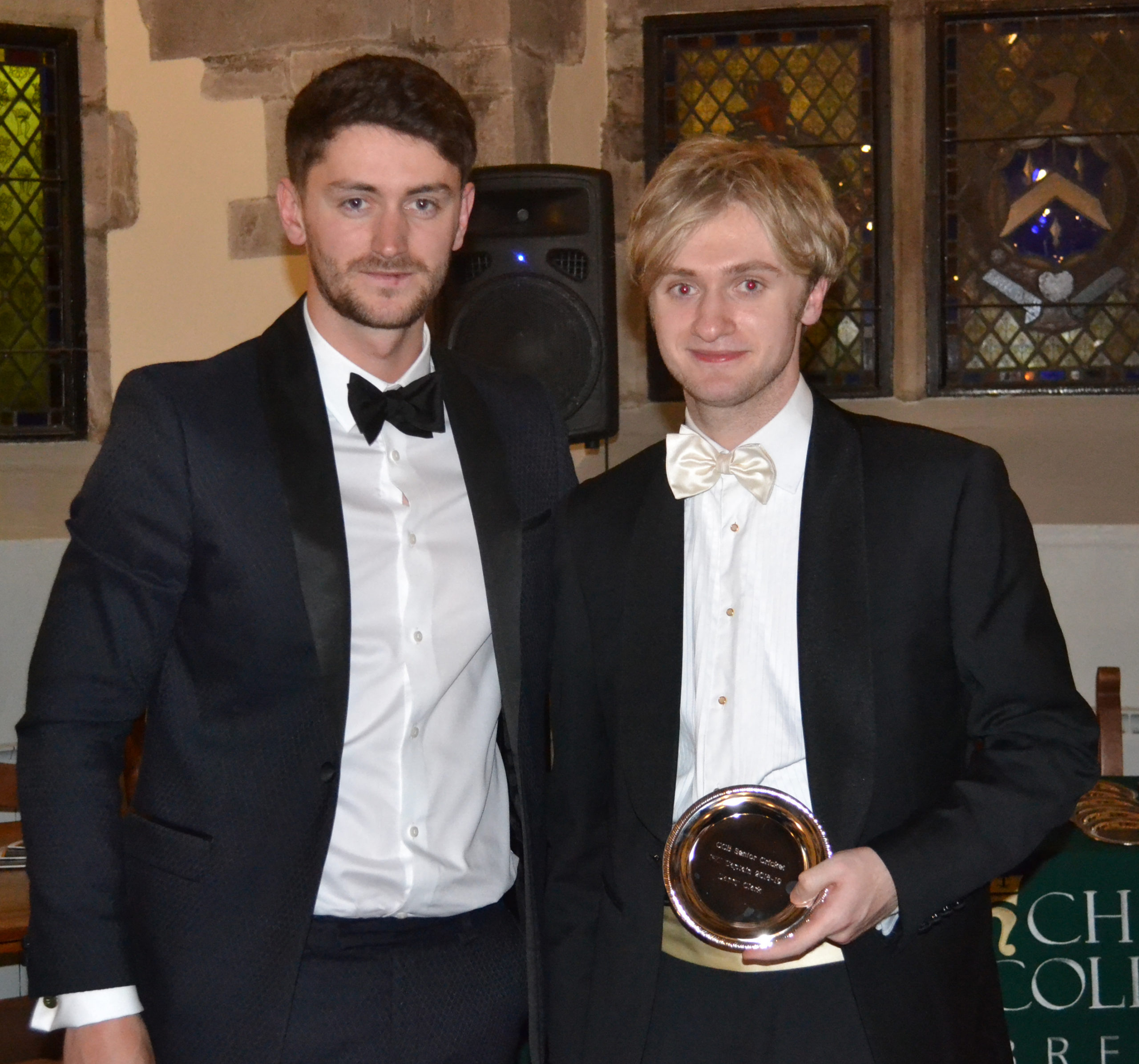 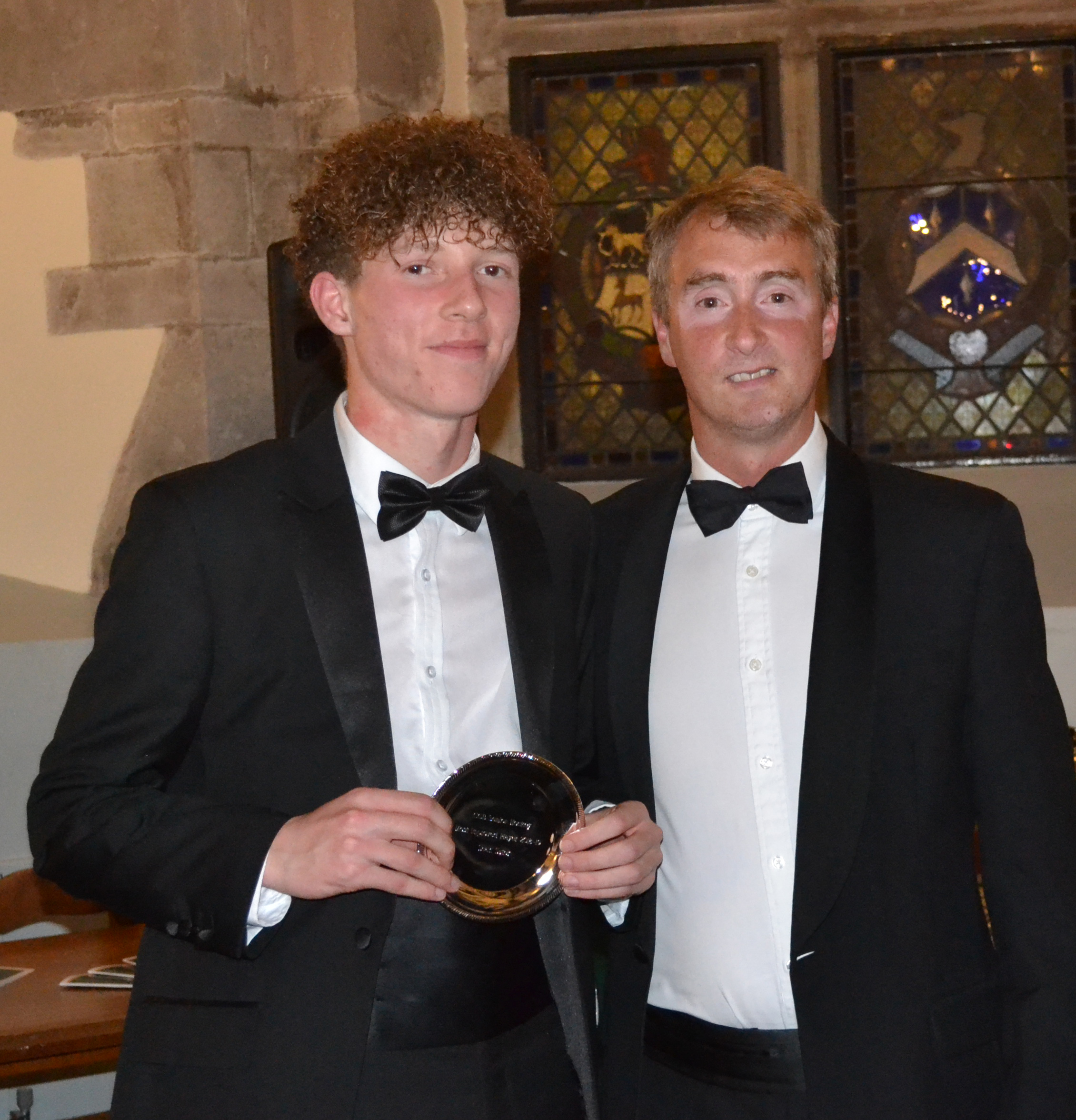 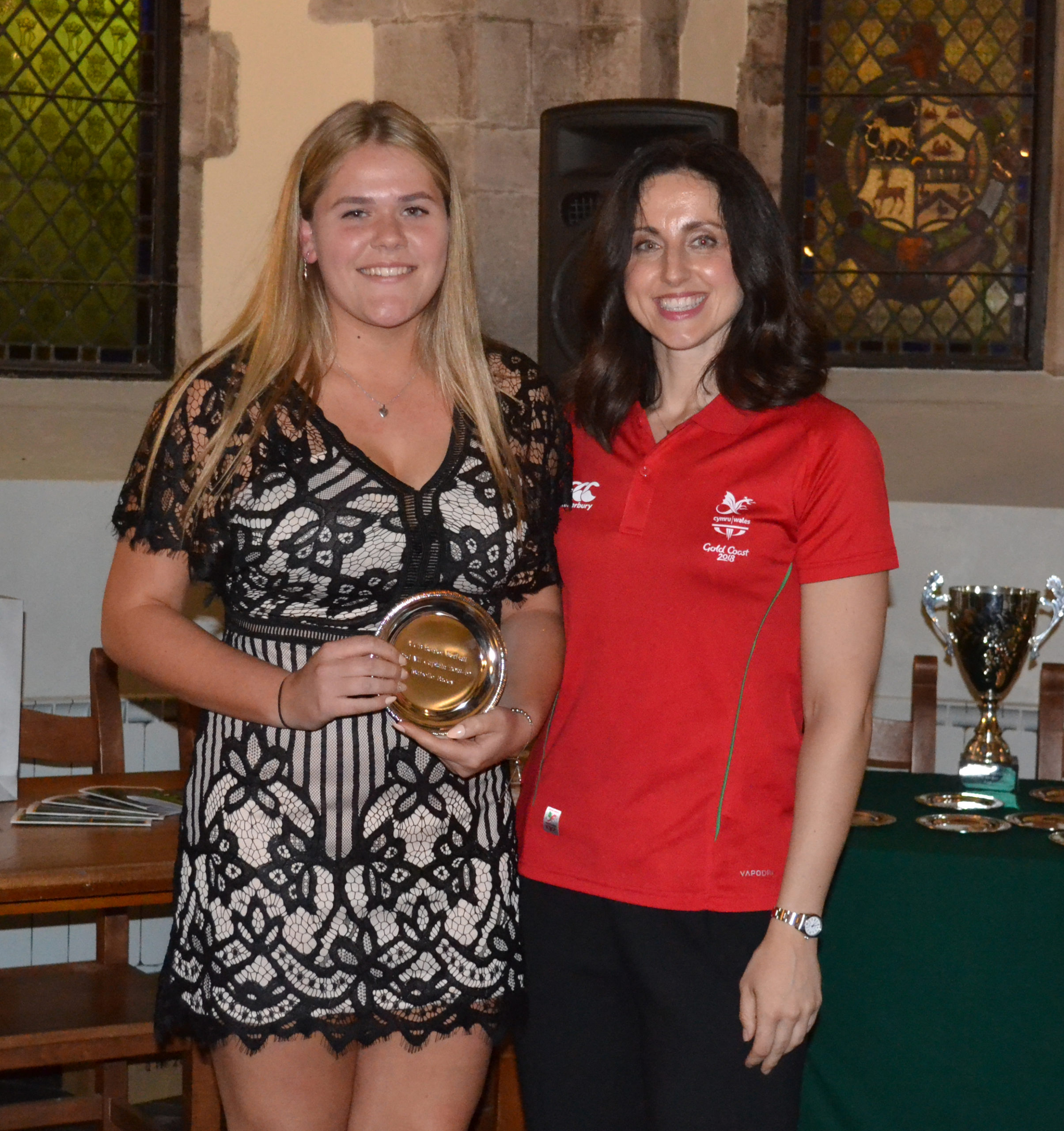 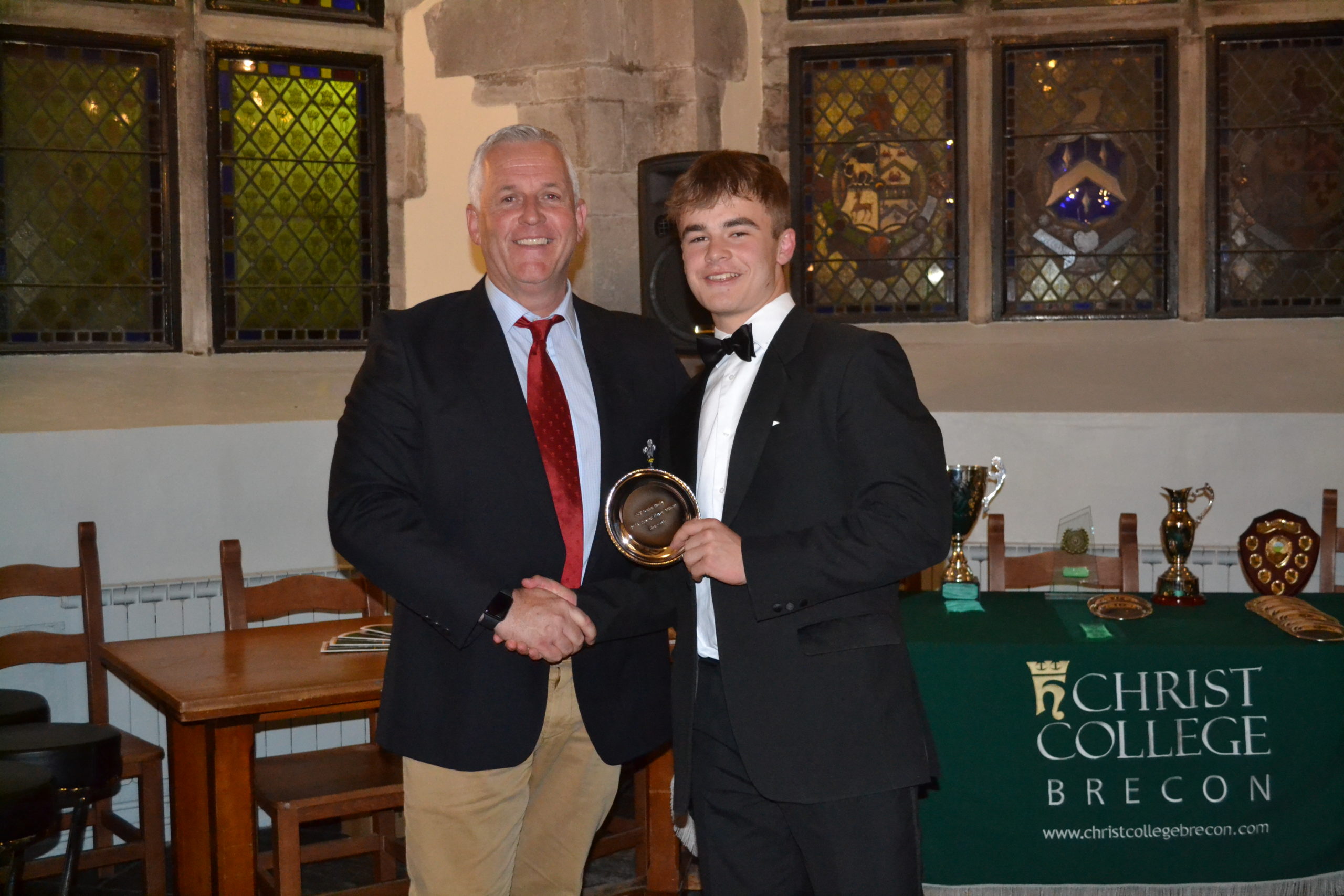 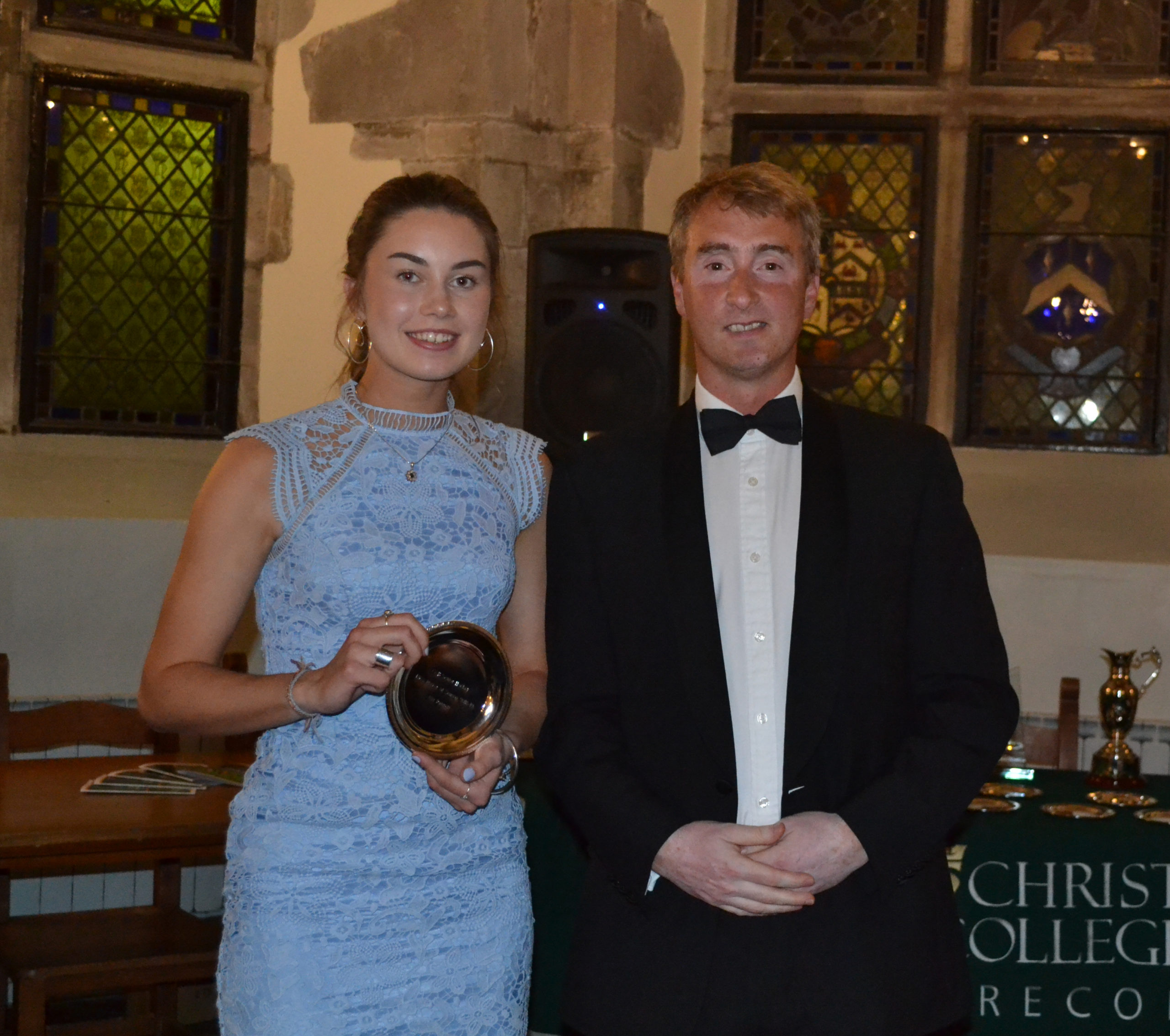 Dr Phelps with U16’s Hockey Player of the Season Nia 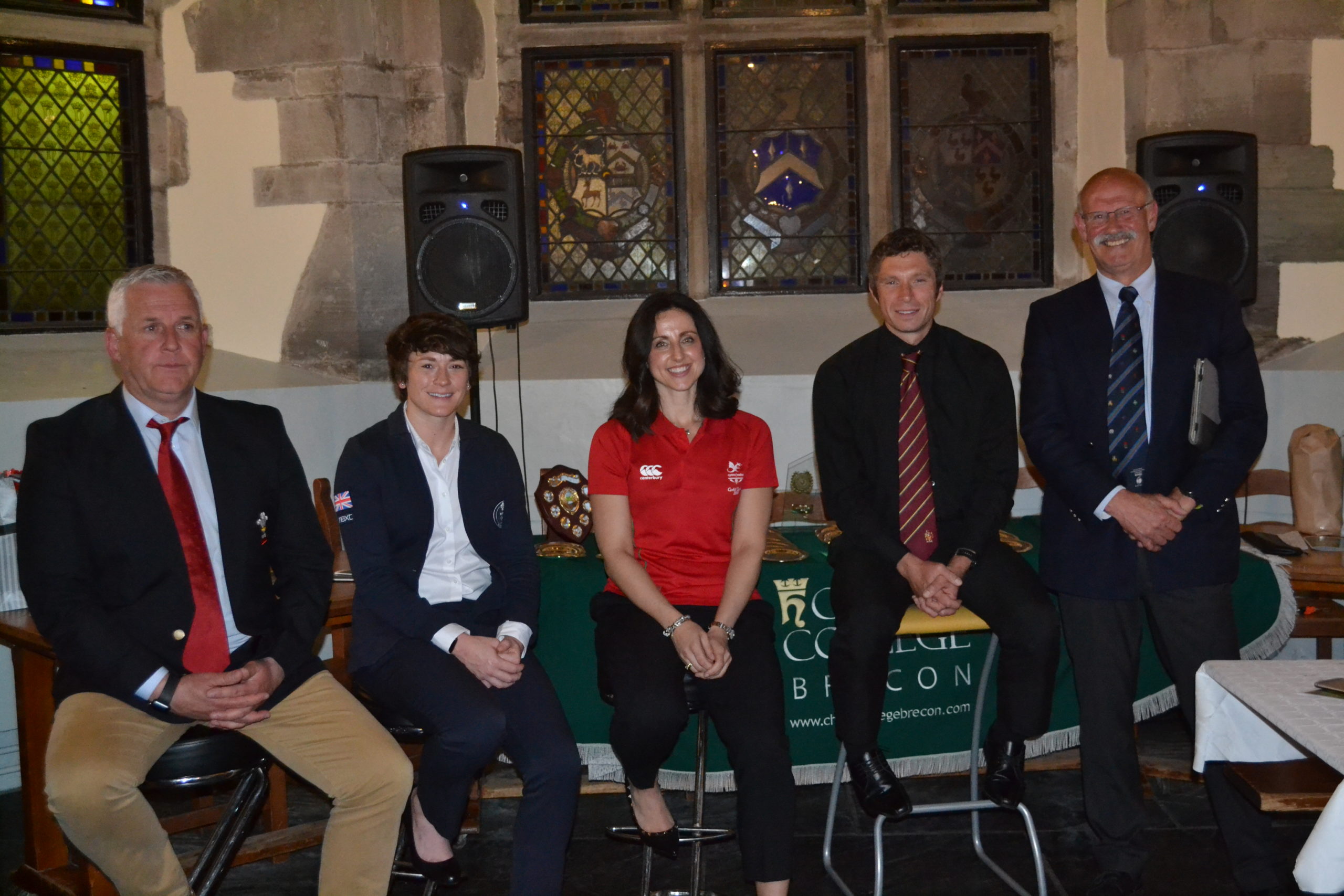