In wet and very muddy conditions the 1st XV acquitted themselves superbly showing too much power and control for a physical Plymouth XV. A very entertaining game for the spectators. Since 2008, when the fixture began, this is only the second time the 1st XV has beaten Plymouth at this level. They now have won 2 in the last 3 years. The game always produces a physical battle and this was the case. CCB stuck to the systems and patterns developed in training and held the ball for long periods of the match hitting phase after phase and consistently driving forward. Despite the conditions the handling of the team was excellent and there was great interaction between backs and forwards. Ball was comfortably spread to wide positions after some wonderful driving patterns from the forwards. Ieuan Roberts in the second row gained much yardage as he enjoyed carrying and hitting rucks strongly. Arthur Eynon playing his first start for the 1st XV punched well above his weight upfront. Sion Coyle was again outstanding in the back row working well with Patrick Howells and captain James R-Roberts. Ellis Jenkins again consistently hit his man in the lineouts and as the season has gone on so has his contribution around the field. Steffan Douch at scrum half, and in his last match before going to Malaysia, has rapidly grown with confidence and has become a strong threat at the base and controls the patterns of play excellently. The centre pairing of Louis Hayes and Sean Suter continually broke the defence. Wingers Emlyn Owen and Rhys Davies had plenty of ball and ran confidently in space. Kitt Stephens at full back was comfortable fielding high kicks and counterattacking at pace. Ieuan, Sion, Sean, and Louis scored excellent team tries and Jack Griffiths slotted 2 conversions. The team are now unbeaten in 7 of the last 8 matches. They play Llandaff on Wednesday at Brecon RFC 7pm. Then round off the term against Oratory School in Cardiff on Wednesday 4th December also at 7pm.

The U14s produced an inconsistent performance against Llandaff but at times were good and showed continued improvement. L10-39

The U13s had a tough but enjoyable game against a talented but stronger Llandaff team. A good challenge but again continued improvement through the term. 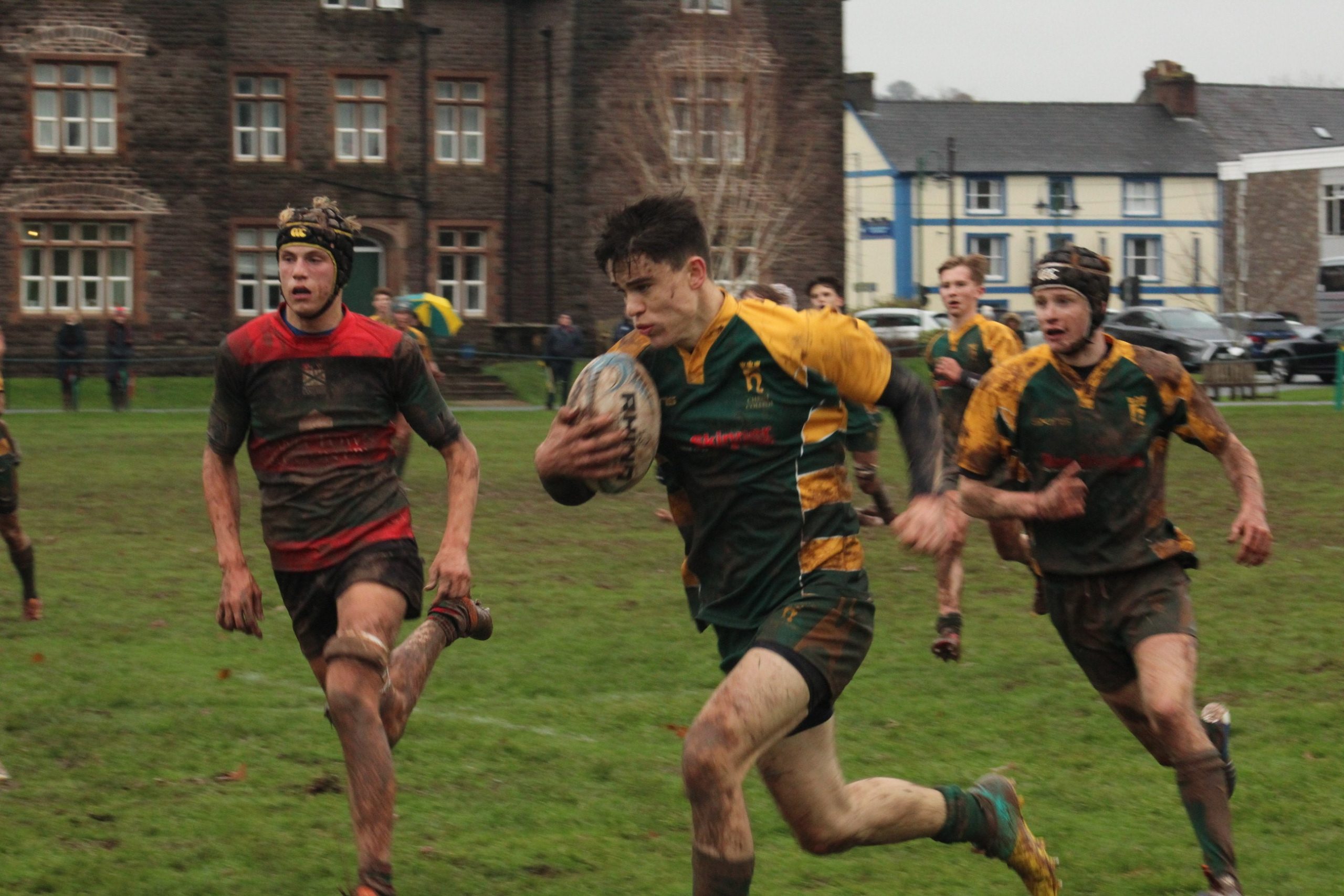 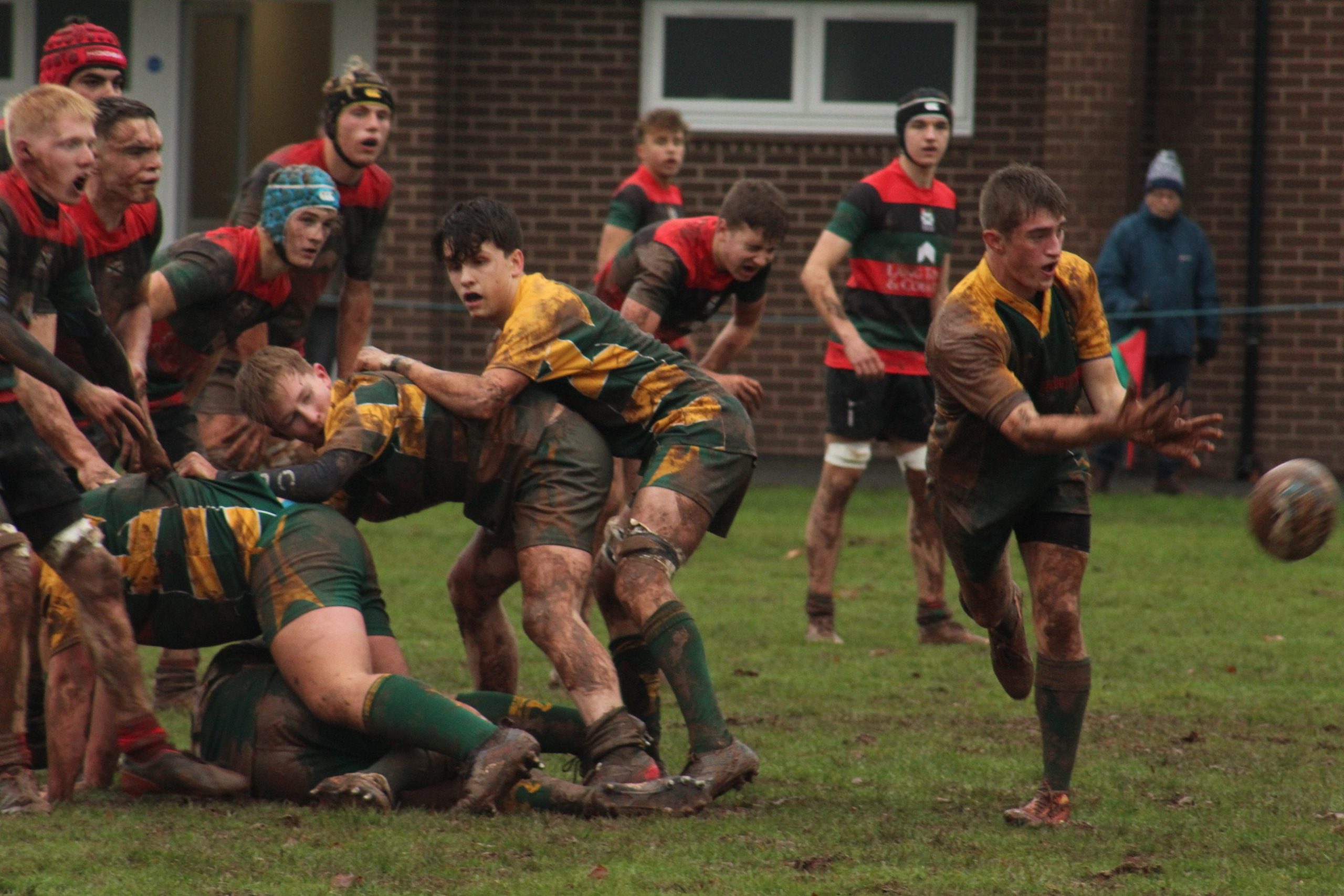