Earlier in the term our Photography Competition  for pupils and staff was launched.

Staff and pupils were invited to view the entries and submit their preference, with the ultimate decision on category winners  made by Barney Goodrich  (Head of Humanities  and Peter Griffiths (Head of Photography). They were overwhelmed by the many astonishing entries received which made it all the more difficult to arrive at the final decision.

The winners were announced on 31st March during the school assembly: 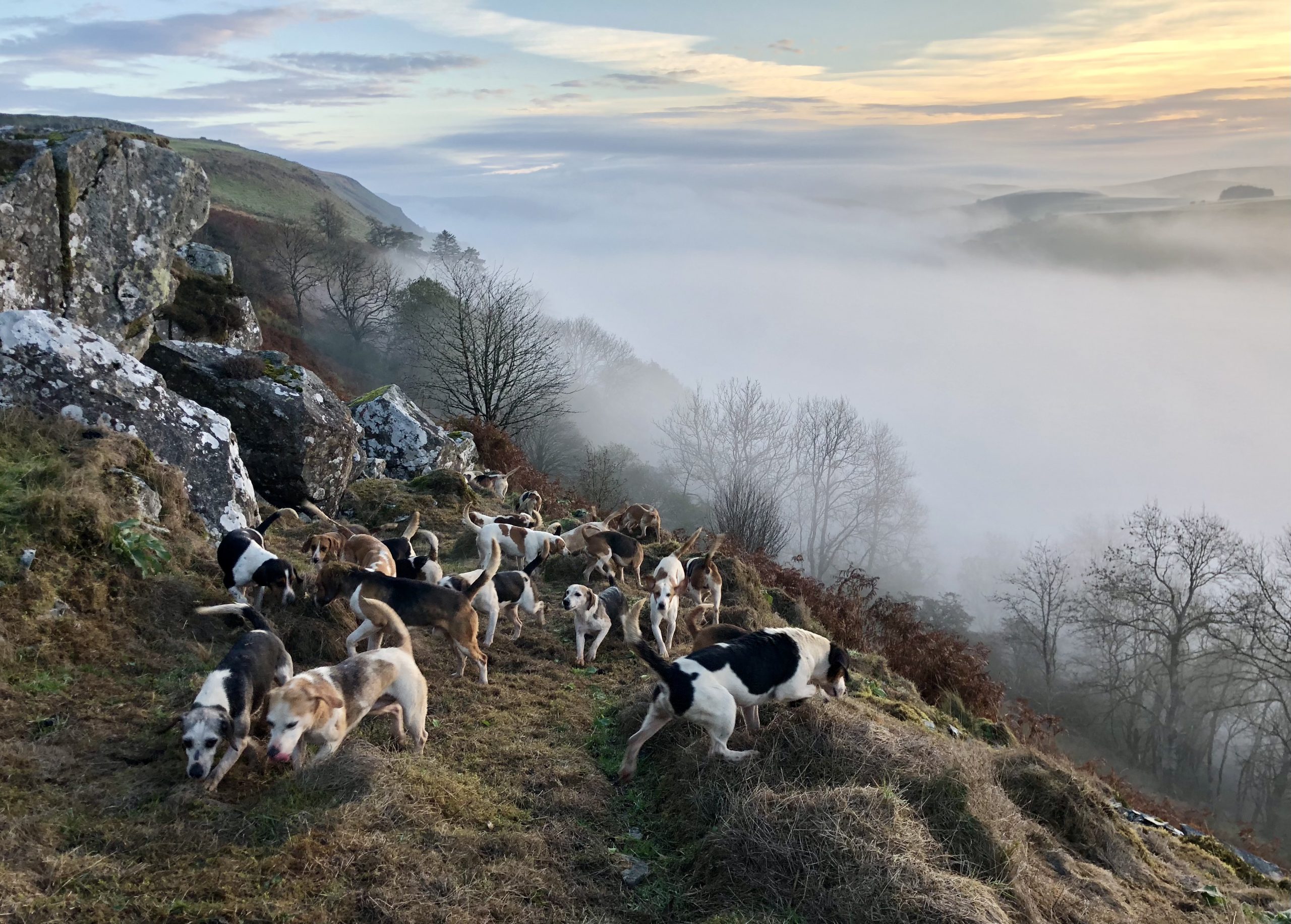 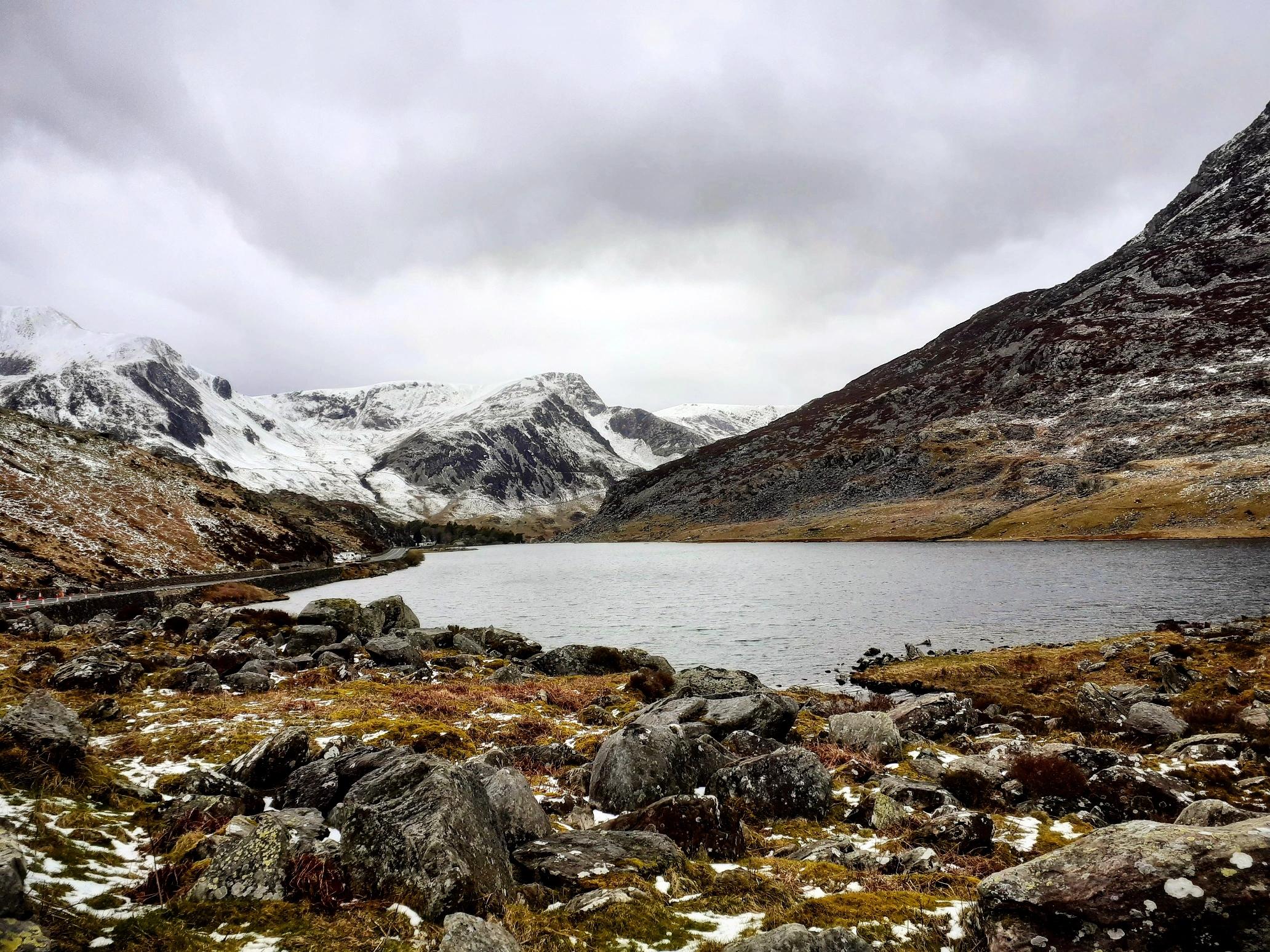 Puerto de Las Nieves by Mr Devesa, Head of Spanish (Prize: ‘Where have I been?’ world scratch map) 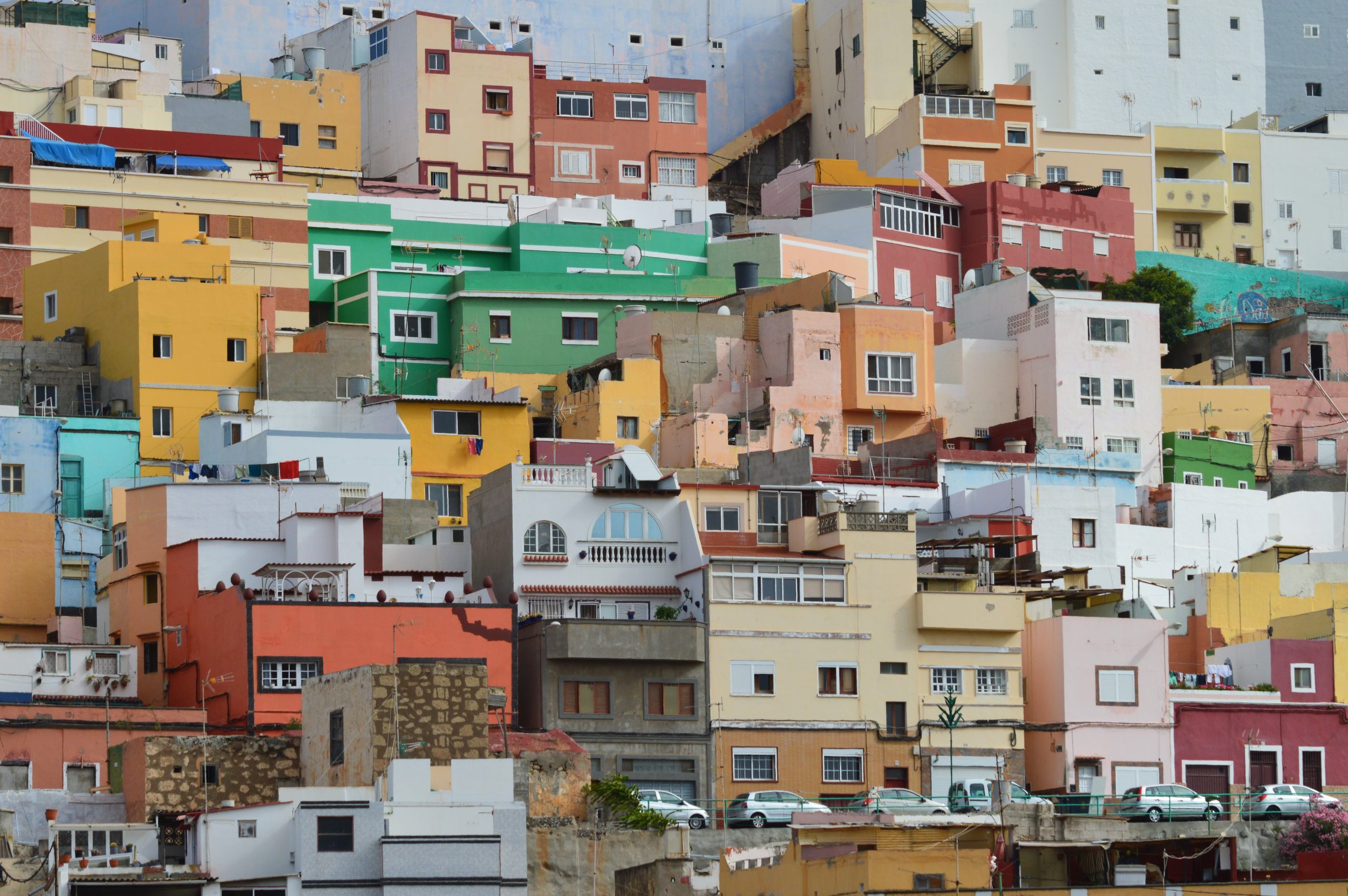