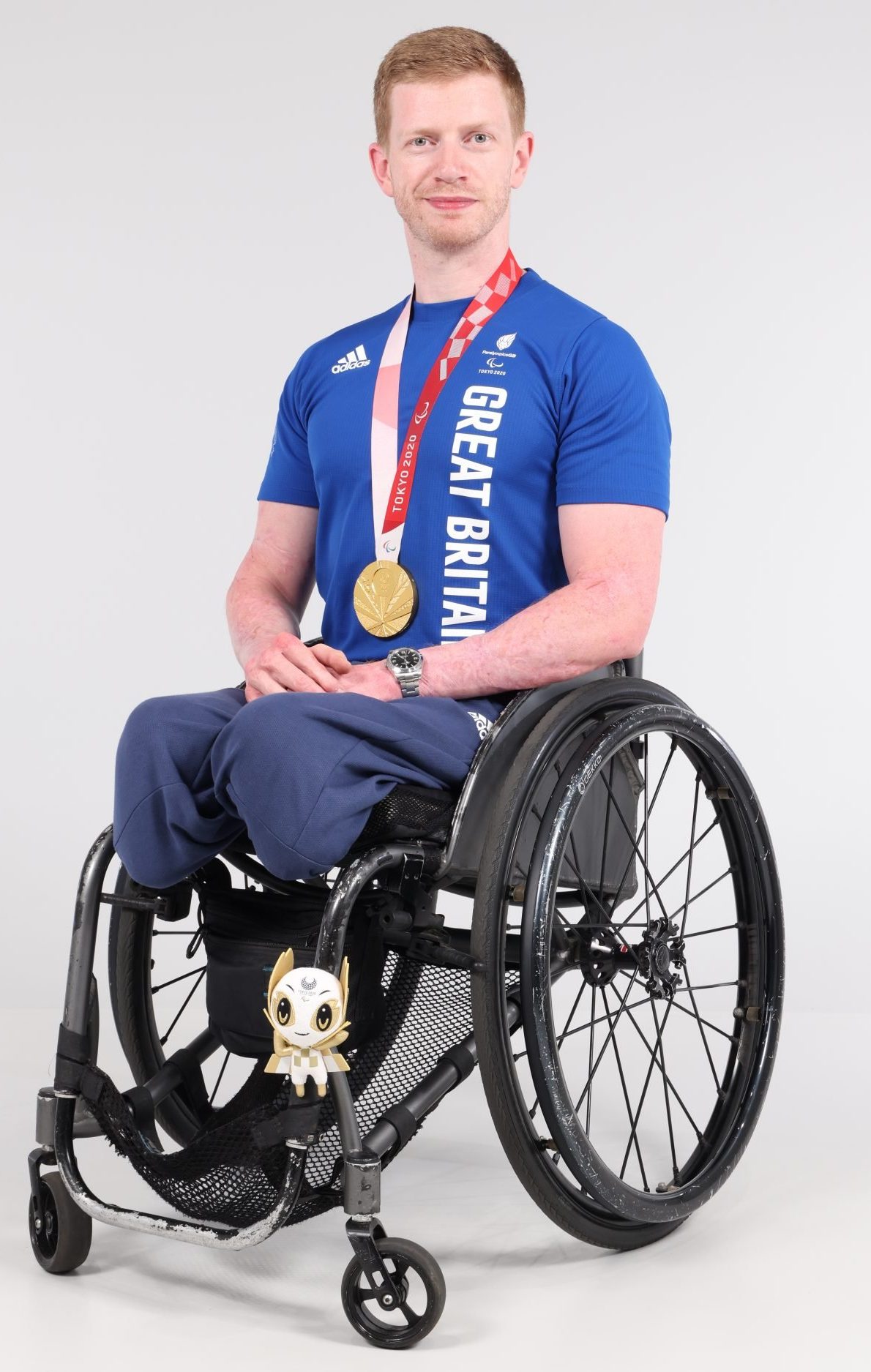 Old Breconian Jim scored 24 tries against top team USA in the exciting final which finished 54-49. It is the first ever wheelchair rugby gold for Team GB at the Paralympic Games.

Team Captain Jim, from Welshpool, attended Christ College from 1999 to 2006 and went on to study Architectural Design Technology at Coventry University. It was shortly after his first year at university that he contracted bacterial meningitis which led to the amputation of both of his legs. During his stay in hospital he was introduced to wheelchair rugby and has never looked back. In 2012, he was picked for the GB development squad and made his Team GB debut the following year.

Jim now balances his wheelchair rugby career with a day job as a Senior Architectural Technologist.

Head of Christ College, Gareth Pearson, said: “We love hearing success stories of Christ College Brecon Alumni, and what better news than a former student achieving a gold medal at the Paralympic Games? The school and students – both past and present – are extremely proud of Jim. He had to overcome immense adversities at such a young age, and through wheelchair rugby, found something he is passionate about and has an astounding talent for.

“We have followed his career and are thrilled that his dedication over the years has been rewarded with, not only a podium finish, but a gold medal. Well done Jim!”