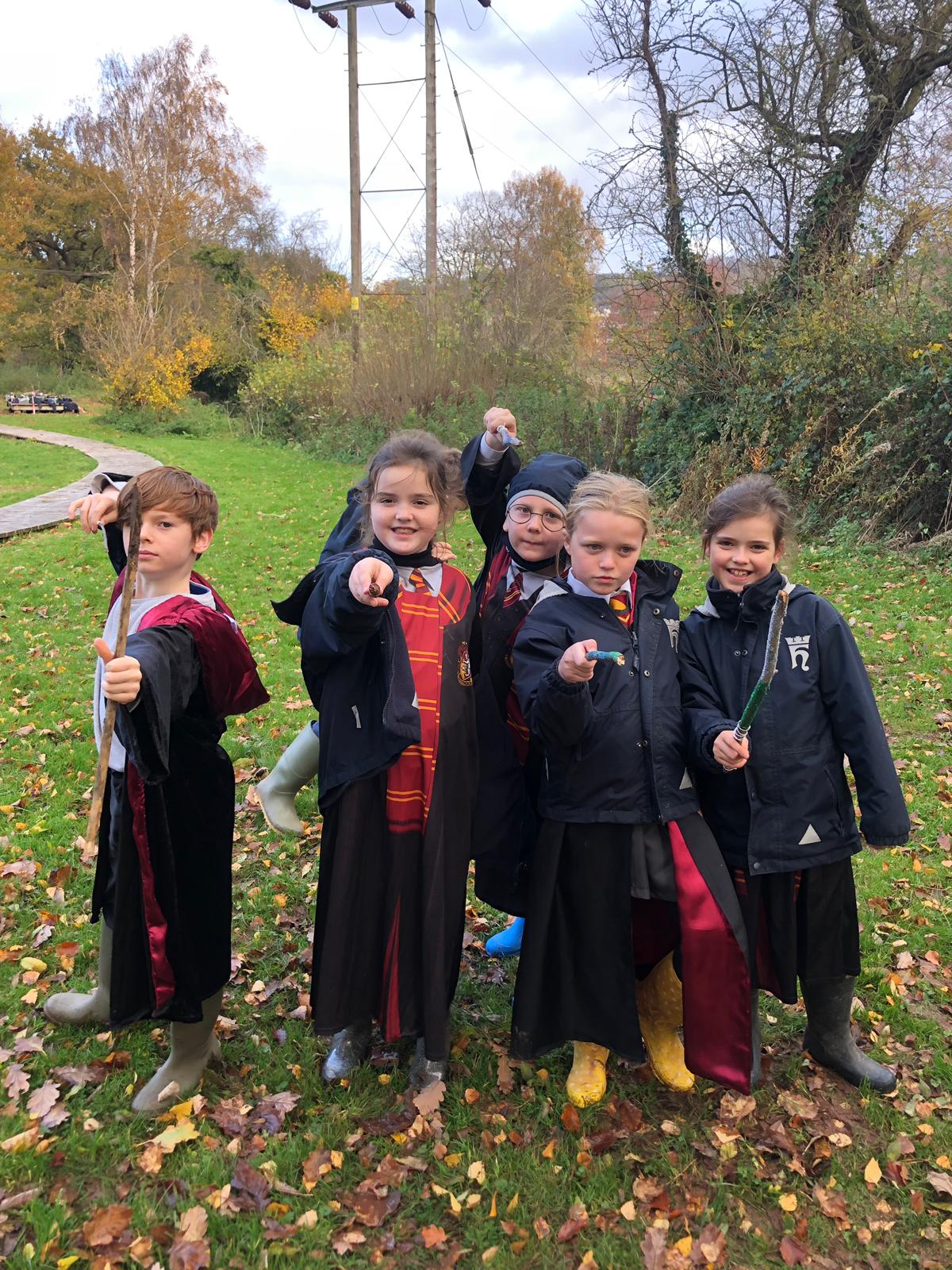 After a well deserved refreshment break of butter beer, scotch egg snitches, Mrs Weasley’s cheesy dip and breadstick wands, a trip to the Forbidden Forest was embarked upon! After making some very creative and natural magical wands, it was over to the sports pitch for a hotly contested Quidditch tournament – who would catch the Golden Snitch first?

A fantastical day was had by all – staff and pupils alike! 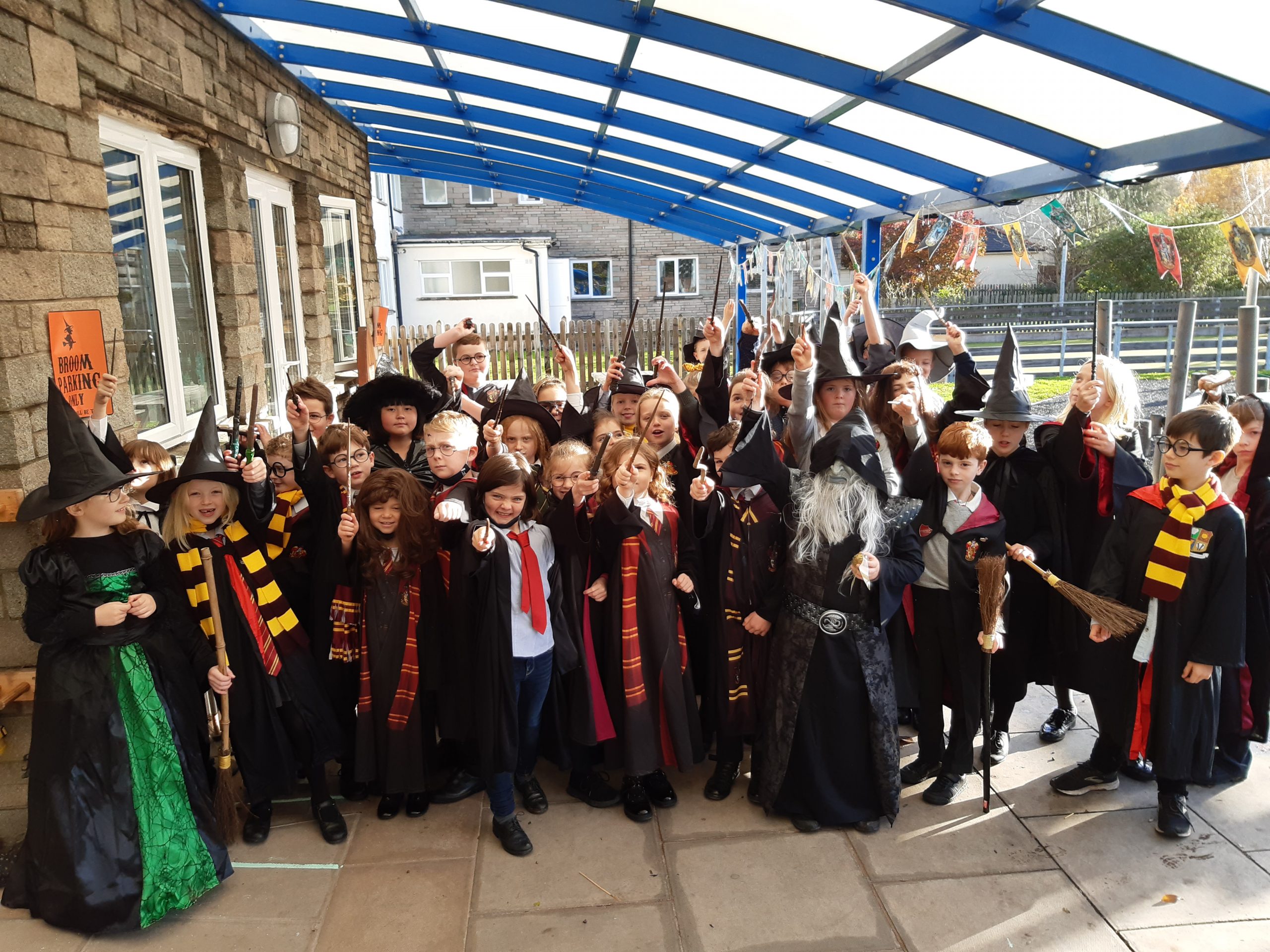