The annual Lord Atkin Lecture took place on Friday evening and it was a pleasure to welcome  this year’s guest speaker, the Right Honourable Lady Justice Nicola Davies DBE  to this year’s event. Guests were treated to a fantastic insight into her career and there was   plenty of inspirational advice for the Sixth Form as they contemplate their careers beyond Christ College.

We had the enormous privilege of attending the prestigious Lord Atkin lecture, read by Lady Justice Nicola Davies DBE. 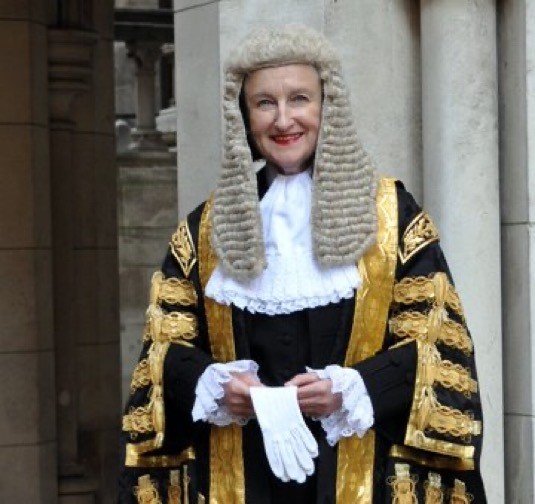 The dame took us through her career in great detail, providing invaluable advice in the process. She told us of the difficulties of being a junior barrister, the complex nature of managing a constant amount of cases as a self-employed professional and the painstaking process of “going for silk” (becoming a KC).

The dame spoke of difficulties she endured during her career due to sexual discrimination, and the progress in the profession in ensuring diversity and inclusivity.

Personally, as someone who hopes to go in to the legal profession, I was very inspired by the dame’s grit and determination throughout her career; whether it be in defying gender stereotypes and archaic social barriers or in the sheer volume of her career’s success.

A philosophy that she regards as having been highly useful to her throughout her career was ensuring that you are comfortable with a decision and that you stick to it, as well as taking every opportunity presented to you. Most importantly, she emphasised that no matter what you do, do what you love. I could not be more grateful to Dame Nicola Davies for being the guest at this year’s lecture and granting us the priceless opportunity to learn from her.

Dame Nicola was called to the Bar at Gray’s Inn in 1976. Her chambers were Serjeants’ Inn Chambers in London, her specialist field being medical law.

Dame Nicola was appointed a QC in 1992, and  Justice of the High Court in 2010. Between 2012-2015 she was a Senior Liaison Judge for Diversity and then between 2014 – 2017 a Presiding Judge of the Circuit in Wales.  In 2018 she was appointed a Lady Justice of Appeal and is currently Vice Treasurer of Gray’s Inn and will be the Treasurer next year.  Dame Nicola is the first woman from Wales to hold each of these appointments. 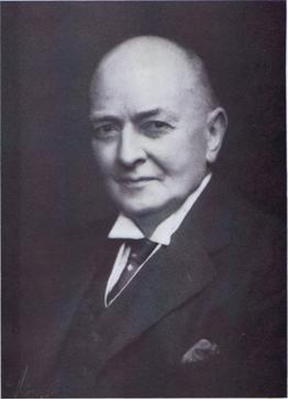 The Lord Atkin lecture has been held annually for many years in honour of probably the most famous of all Old Breconians, James Richard Atkin (School House 1879-1885). He went up from Christ College to Magdalen College, Oxford in 1885 and, from there, was called to the Bar Gray’s Inn. After some years of comparative obscurity, his success in commercial cases made him increasingly well-known as a man of ability.

In 1913 he was made a King’s Bench Judge, in 1919 a Lord Justice of Appeal, and in 1929 a Lord of Appeal in Ordinary. He was created a Life Peer as Lord Atkin of Aberdovey. His legal judgements are said to be models of clarity in terms of simplicity and common sense. When he died in 1944, The Times described him as “a strong and able judge” and devoted a whole column to his achievements.

In legal circles, he is remembered especially as the judge who is responsible for the modern law on negligence and duty of care, following the case of Donoghue v Stephenson 1932. The case revolved around the purchase of a bottle of pop with a snail in it, and the duty owned by the pop manufacturer to ensure that the product was drinkable.

‘Dick’ Atkin was just as famous amongst OBs of his era for quite different reasons. He was known as something of a sportsman while at school and in 1885 he set a record for a cricket score (95) against Llandovery. His batting partnership in that match with R D Budworth, who later became an English Rugby International, was the stuff of legend for decades.

Perhaps even more important for young boys who had to rely on celebratory “whole holidays” and “half-holidays” for days off school during term-time, his achievements in the world of law led to two half-holidays and a whole holiday. In times before half-term breaks existed, any young pupil would certainly remember that too.