In memory of Simon Spencer

Simon Spencer’s cremation is taking place today, Friday 5th June. Our thoughts are with his wife Felicity and family at this sad time.

Simon Spencer. A true Old Breconian. Former pupil, teacher for over 30 years, housemaster, Deputy Head and Founding Head of our sister school King Henry VIII. Also Simon Spencer proud Welshman.  It is no exaggeration to say that Simon devoted his life to the school he loved, and that has been borne out by the huge number of messages that the school has received in the last few days from Old Breconians that Simon taught.

The messages received show us the man he was, and it is fitting that some are included in this short address. He was truly a positive influence on so many young lives.  This one perhaps the most poignant from Gareth Williams:

‘This is really sad, Mr Spencer was my housemaster in 2002. I was his deputy head of house. I was awarded my rugby colours on a Friday afternoon in training when I returned to Orchard he had hung is old green blazer in my room for me to borrow whilst the school shop ordered my blazer. Great bloke, a real man and will be missed by all’. 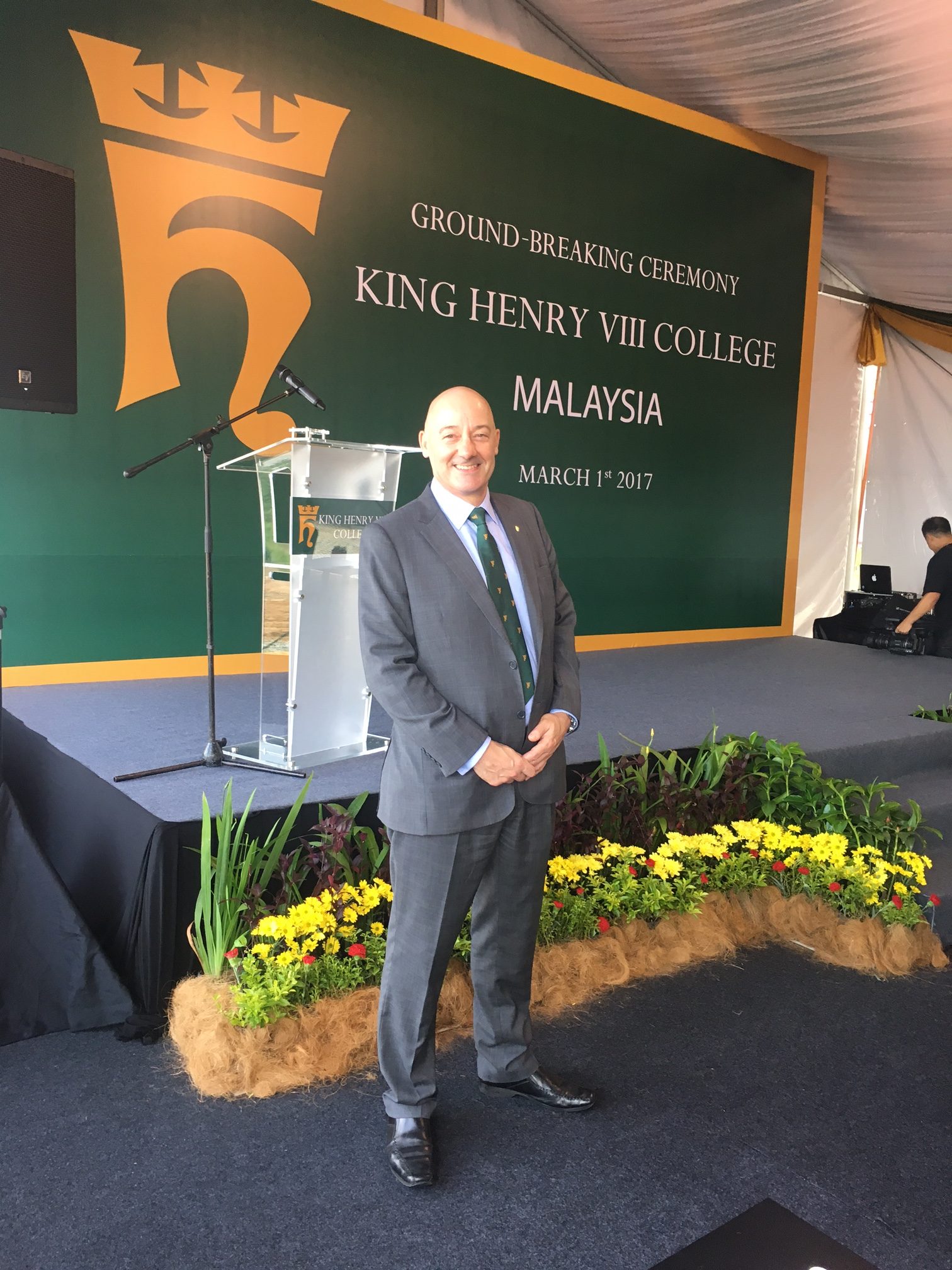 This from Hitesh Parmar:

‘Mr. Spencer is a wonderful soul. He has been an amazing teacher, supporter and a friend to me.  He was a real father-figure to me, during my time at CCB.

I will continue to use him as a fine example, of what is positive in this universe’.

And from Phil Smith

‘I was in School House Red from 1985-1990. Simon was a real legend. He taught me rugby and A-Level English and we also bashed a squash ball around a court together regularly’.

One of Simon’s longest serving colleagues and friends was David Bush now Deputy Head at Christ College.  David wrote this:

‘I taught in an adjoining classroom and worked in the office above Simon for 29 years without once falling out. I remember multiple trips to the theatre, INSET meetings, A level conferences and the Cognac. He was the guarantor of standards and behaviour as deputy head and maintained routine and order with a surprising lightness of touch. He was one of the last of the genuine all round schoolmasters who could turn his hand to anything and do it well, be it any sport, music or cooking. He also was always forward looking and innovative despite his long association with Christ College and respect for tradition, and he was influential in moving the school forward to become a more inclusive and modern institution.  He formed particularly strong relationships with overseas pupils and was a passionate advocate for them and loved the culture of Asia: he was a natural choice as founding head of KH8.  My happiest memory of working with Simon however is not as an SMT colleague or English teacher but collaborating on a series of drama productions in the late 1990s: The Venetian Twins, Le Bourgeois Gentilhomme , Billy Liar and The Real Inspector Hound where Simon’s creativity and attention to the highest production values made the plays a great hit .  I particularly recall driving to Raglan garden centre where Simon blagged the loan of a massive water fountain for the show which we returned a week later stopping on the way home for a lunch of wild boar sausage in a pub he just happened to know in the area’.

Simon Spencer a true Old Breconian legend.  We will miss him greatly and those of us back in Wales are thinking of you this morning. 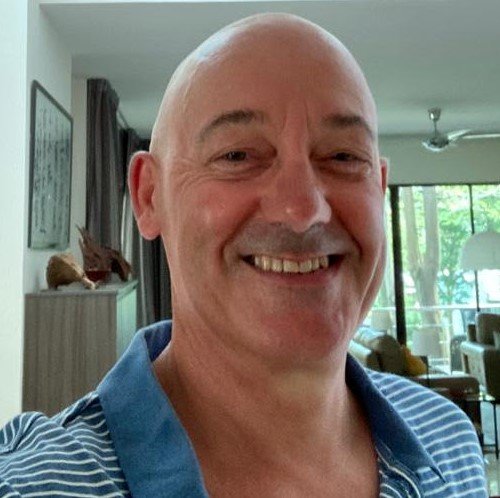