The event showcased the abundance of talent we have in acting at KS3-KS5 at Christ College. Alway House, de Winton House, Donaldson’s House, Orchard House, School House and St David’s each presented four pieces, including a monologue, duologue, ensemble poem and a set piece from Blood Brothers. Each performance was assessed by an independent judge, Craig Nash, against a set criteria. Winners were awarded over a variety of categories, following adjudication.

Many thanks to our adjudicator Craig Nash, an acting graduate from the Royal Central School of Speech and Drama. As a professional actor some of Craig’s acting credits include: The Dreamers directed by Jean Pierre van Der Spuy/Lee Proud at Abbey Road Studios and The UK Tour of Joseph and the Amazing Technicolour Dreamcoat, directed by Bill Kenwright. 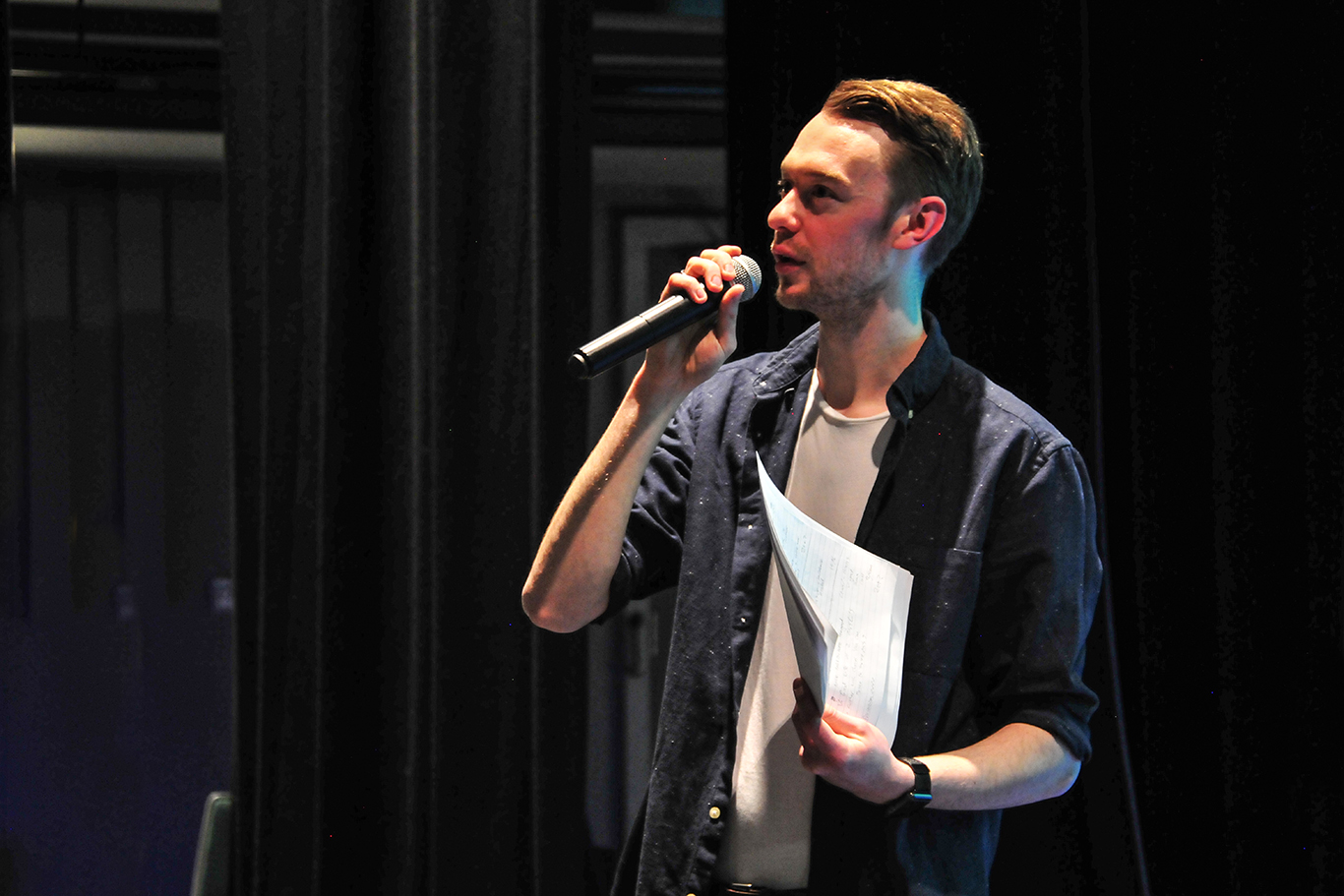 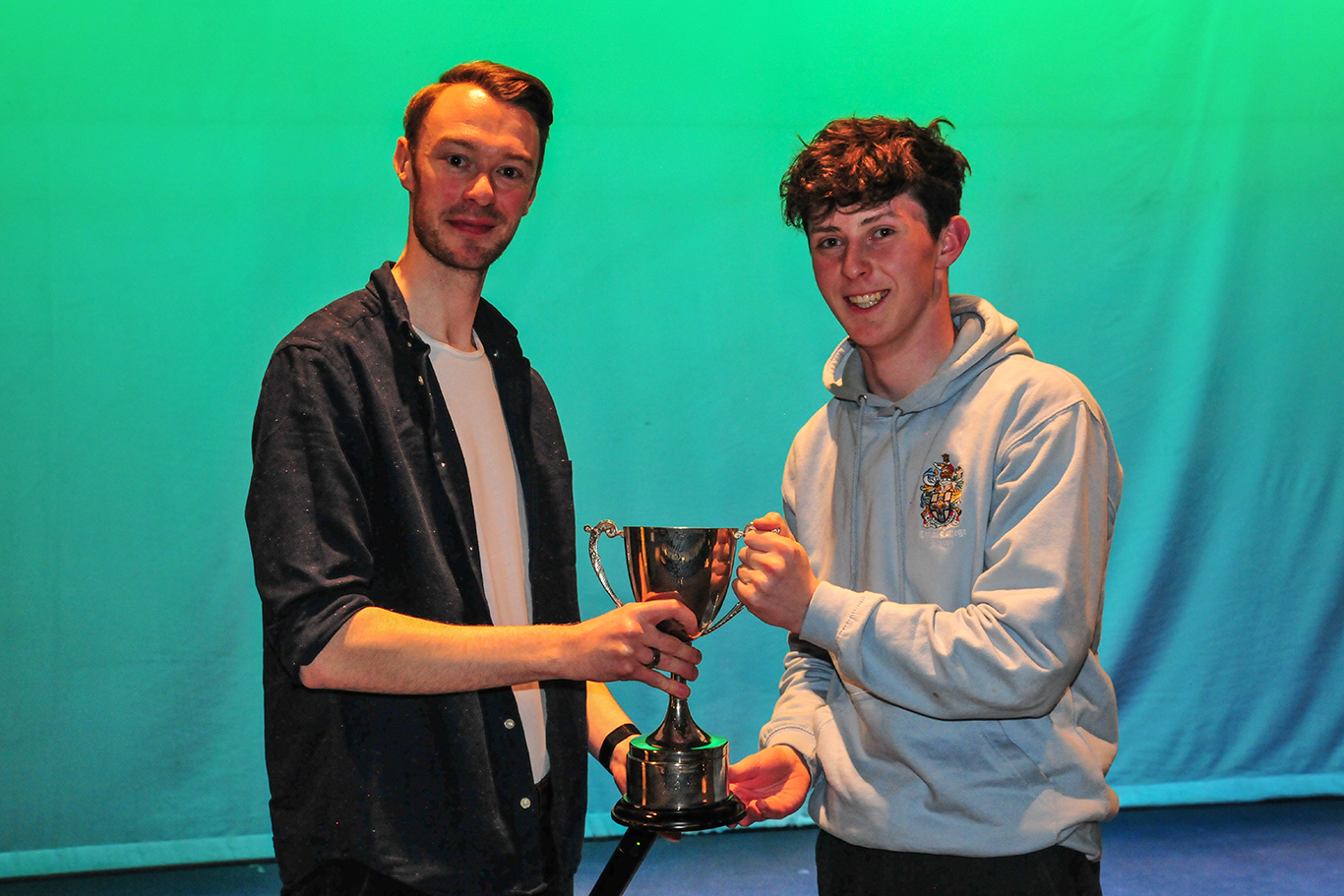 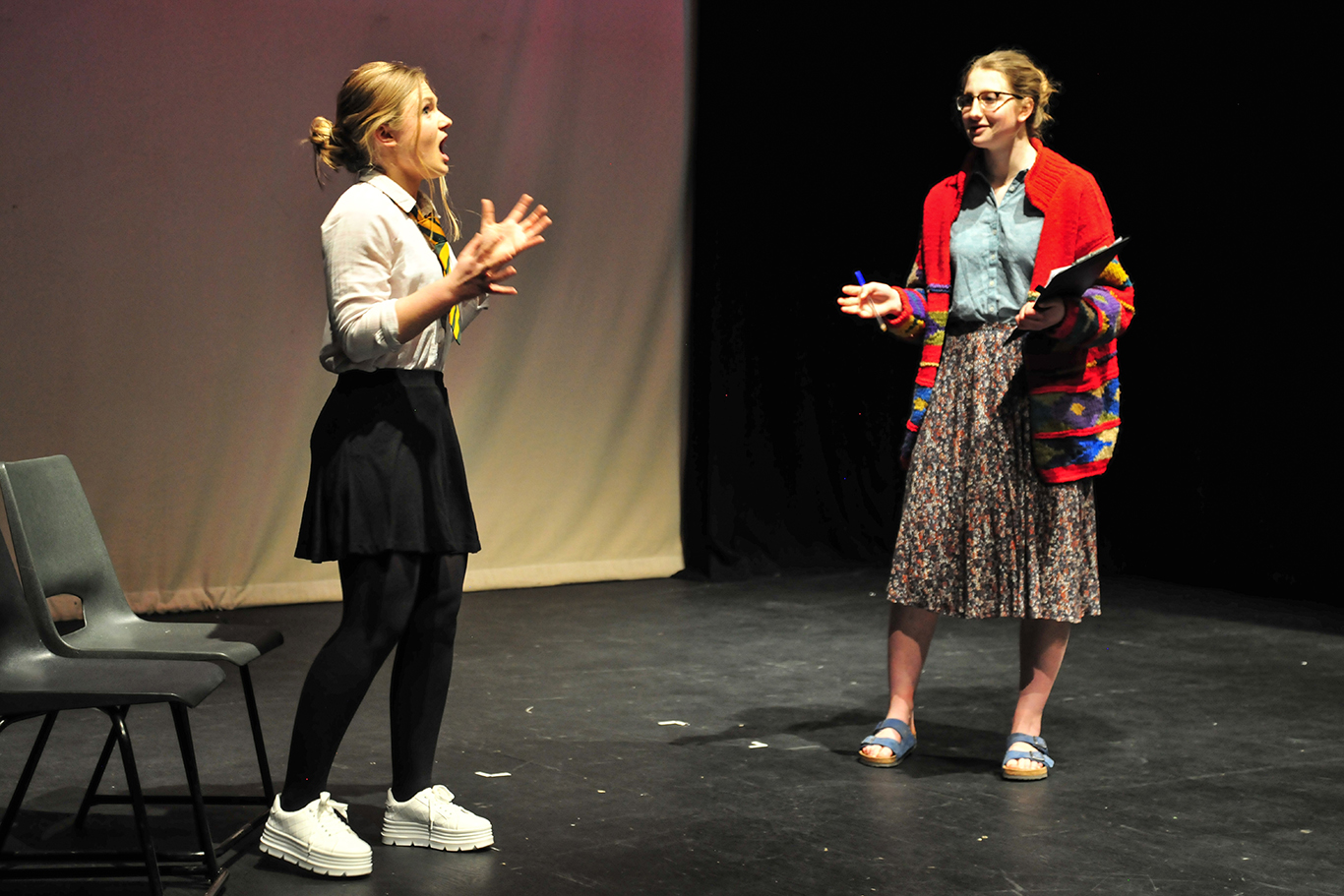