After a three year wait, the House Music competition was back.

This year’s competition adopted a new format and comprised of three elements : Solo, Ensemble and Whole House Song. The rankings  for each competition were then added together to determine the overall winner of the House Music Competition.

The competition adjudicator was Mr Eilir Own Griffiths, one of Wales’ most dynamic choral conductors, established music director and award winning composer.

During the morning , each House Ensemble  and House Choir performed in front of an audience of parents and staff.  The solo entrants submitted a video recording of their performances  in advance of the competition day.

For weeks, across the school  musics could be heard as all houses were eagerly rehearsing their competition entries.

Whilst the adjudicator was reaching a verdict for the Ensemble round, there was mixed choir performance of  Let It Go’ by James Bay.  Dubbed the  Alway ‘survivors’  , comprising pupils who have been at Christ College since the lower school,they first sang in 2016. The group thanked the staff who had helped them over the years and gave an emotional performance.

The Houses performed the following for their House Song :

DONALDSON’S: Slipping through my fingers (Andersson/Ulvaeus)

ORCHARD: Do you hear the people sing? (Schönberg/Boublil/Kretzmer)

After all performances were completed it was decision time.  Winners of each category were :

The overall winners of the competition were School House,  a first win for a Boys house! 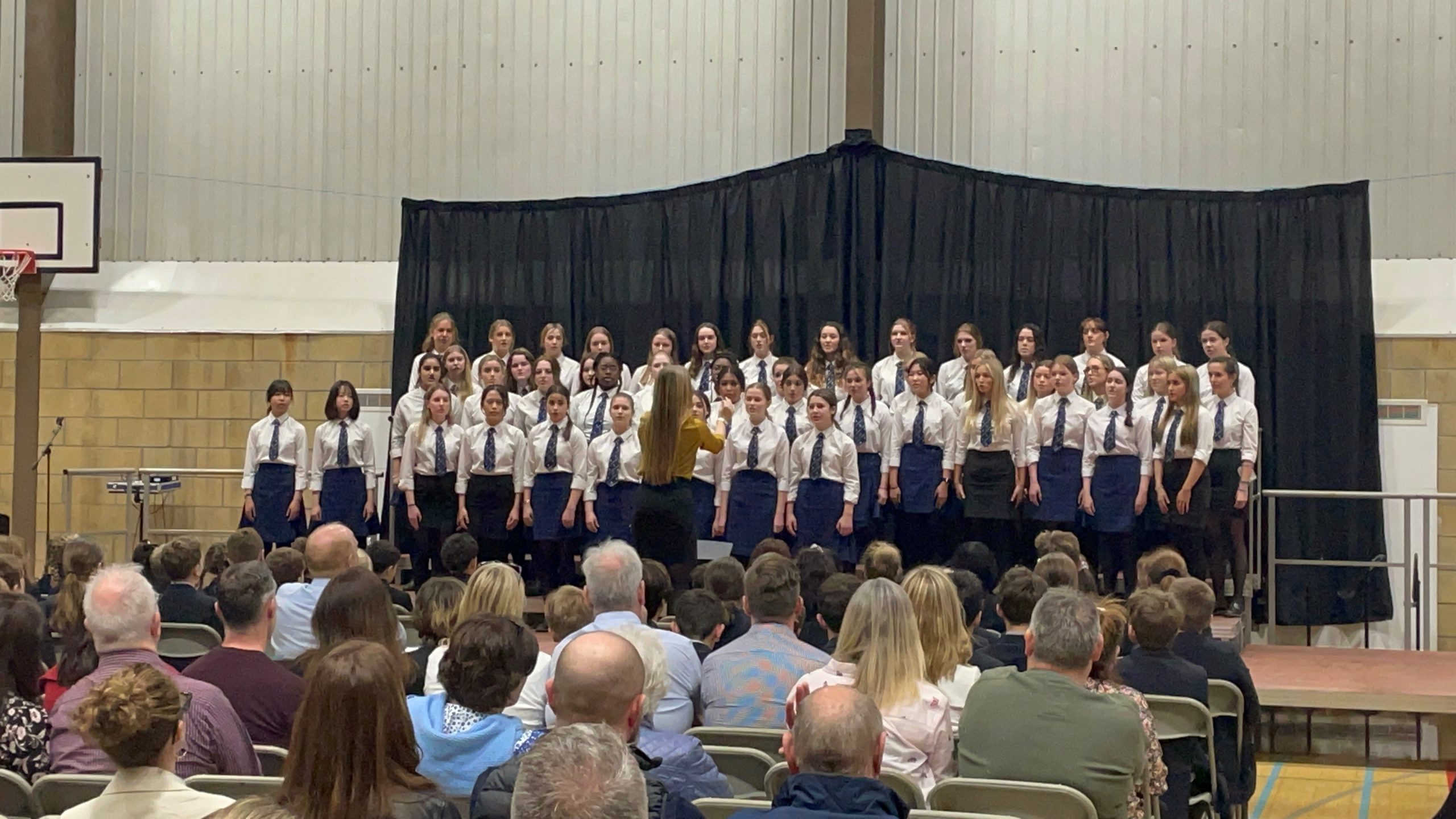 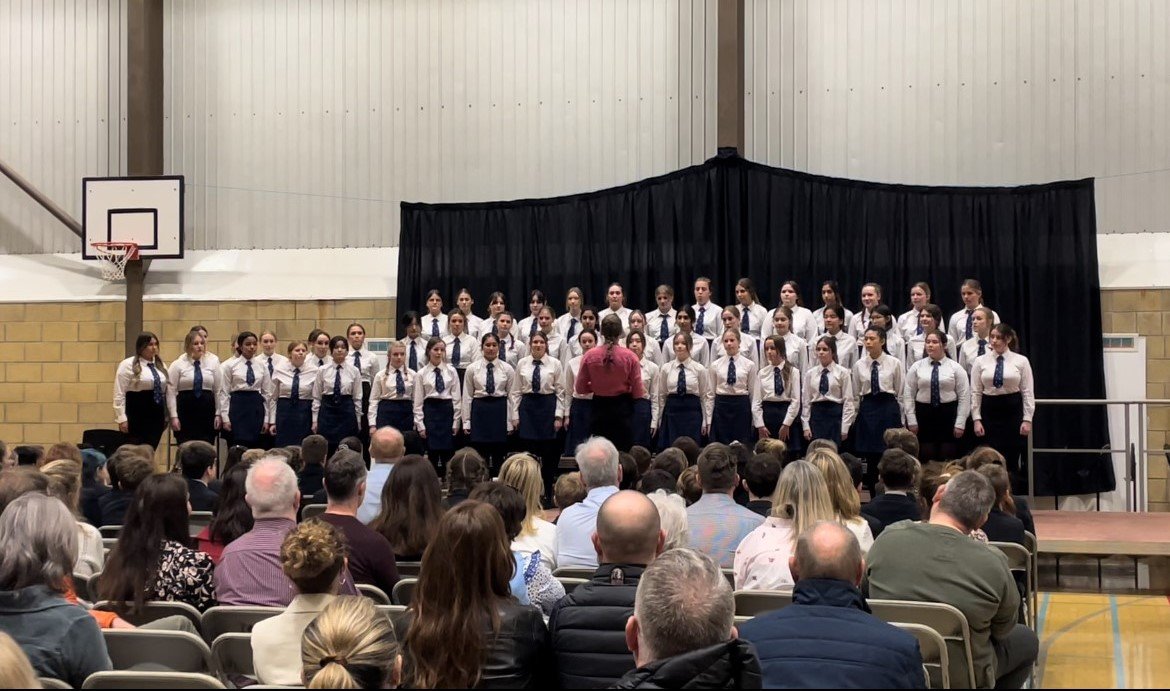 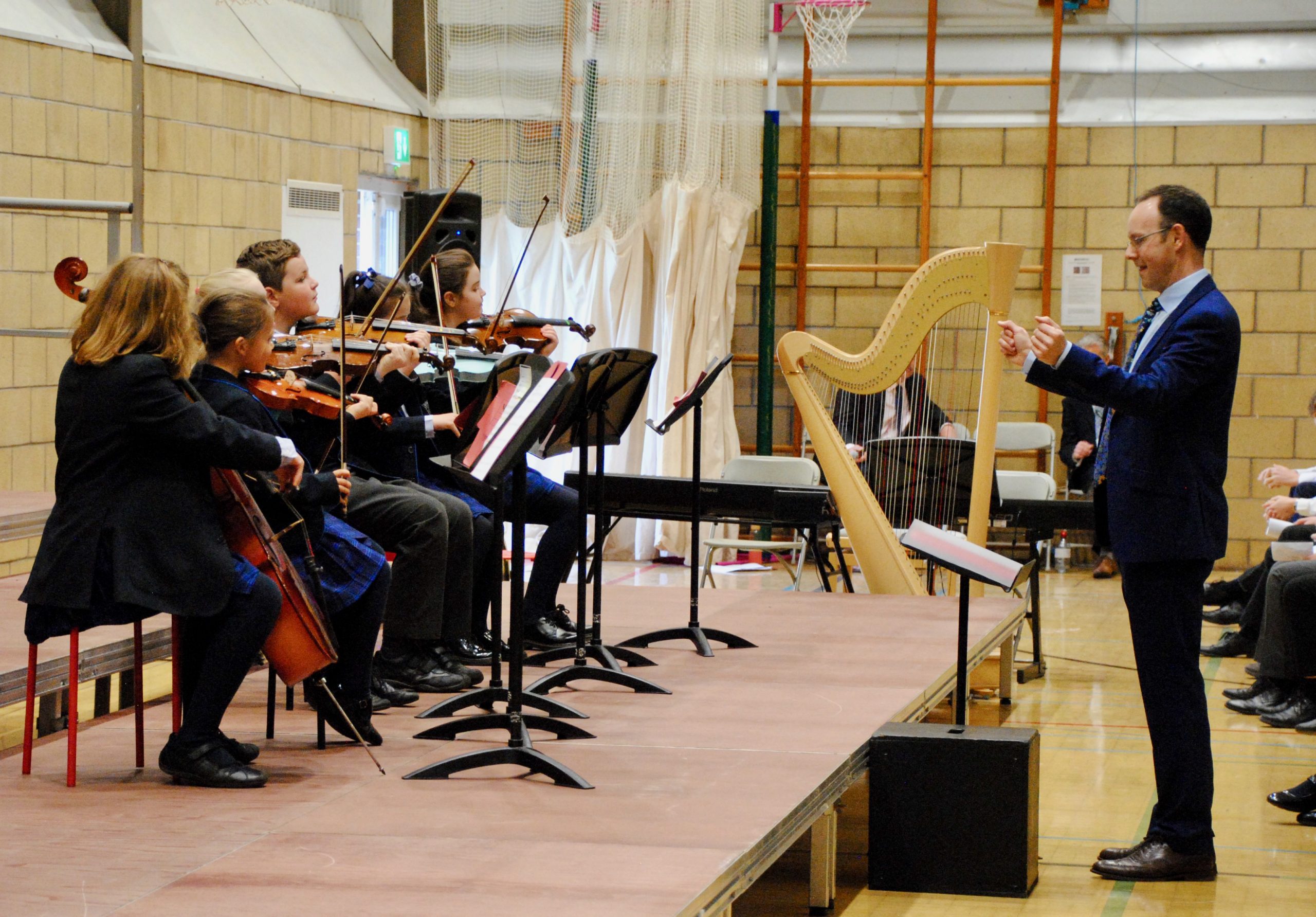 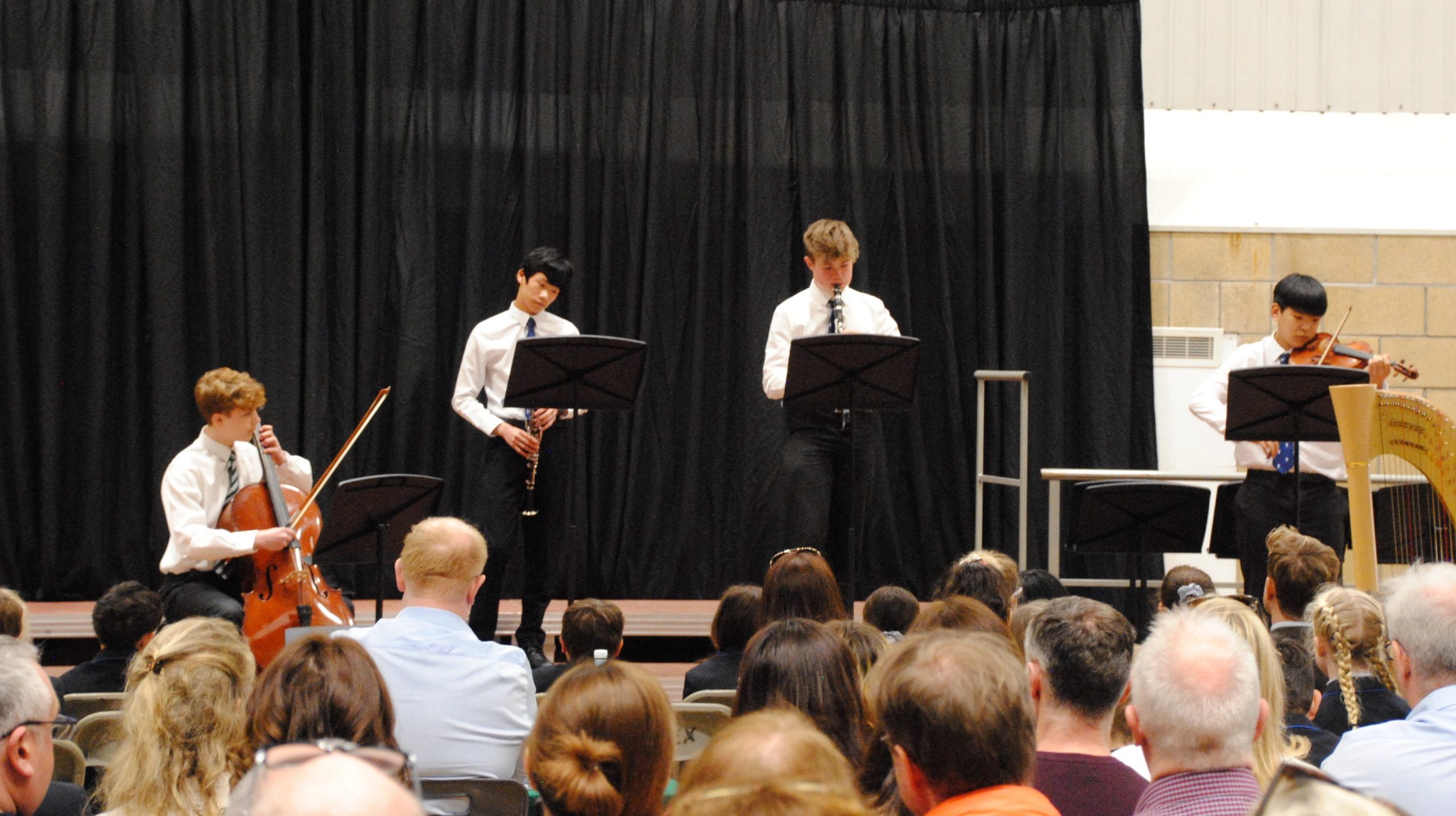 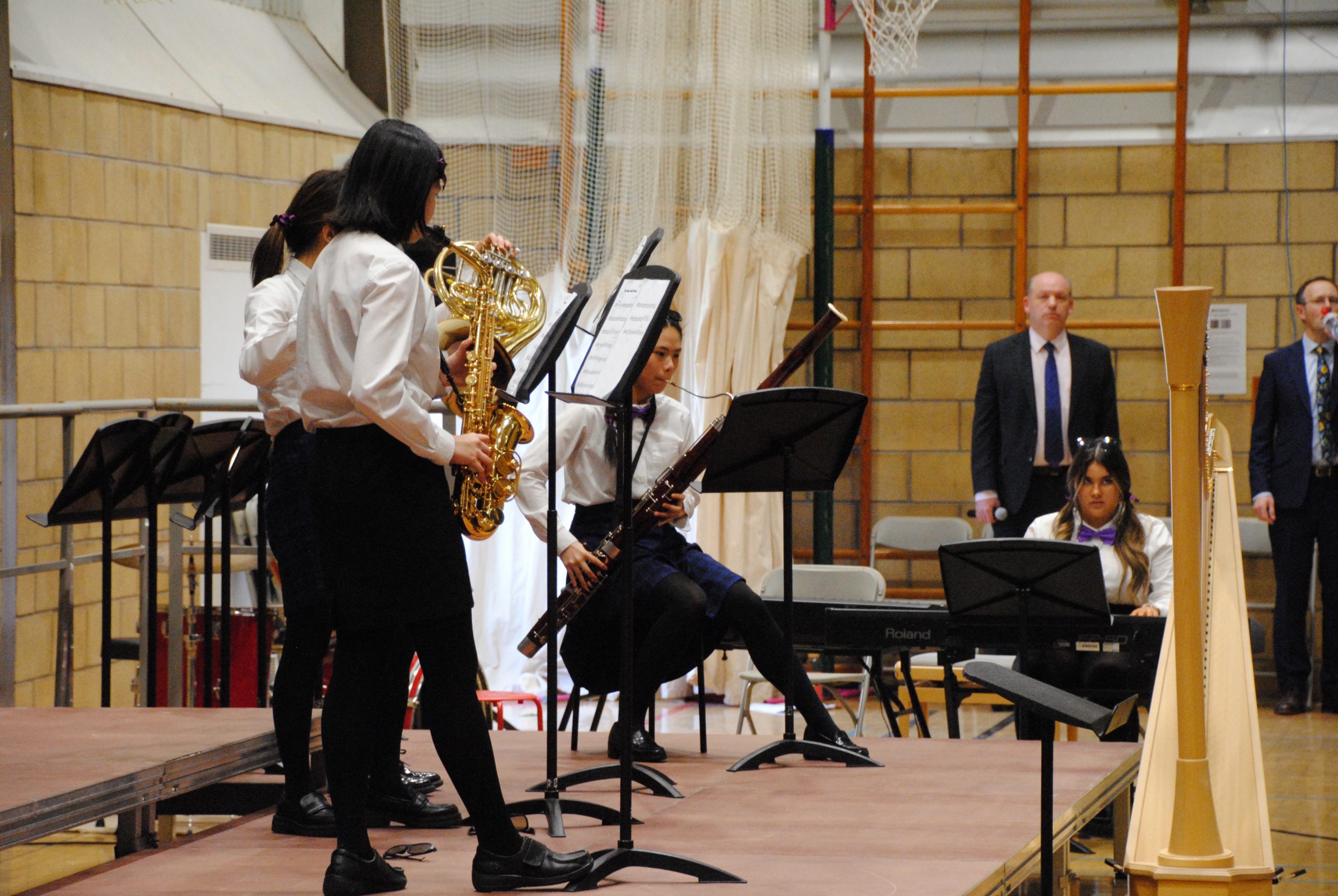 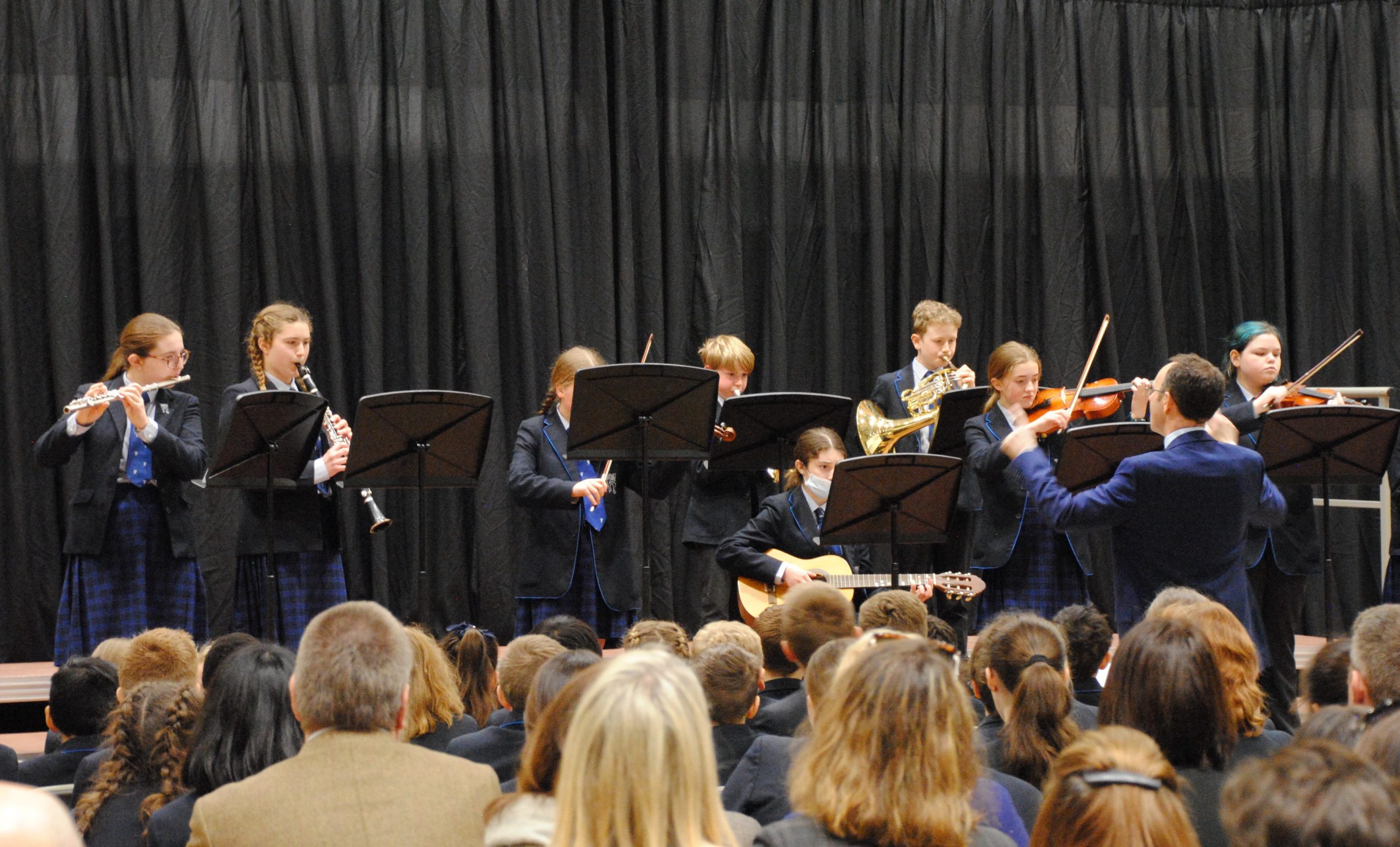