A group of professional and semi professional theatre workers based in and around Brecon are putting on a production of ‘Heathers-  The Musical’ a rock musical based on the 1988 film of the same name .

Hearing that the production team were searching for talented young performers, Lucy Richards , Director of Performing Arts ,  encouraged  six of  Christ College Brecon’s  Drama students  to audition and we are delighted to announce that all were successful. 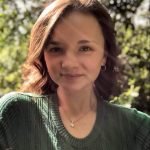 Heather McNamara will be played by the fantastic Sophie Williams. Her previous credits include-Scrooge: The Musical, The Phantom of the Opera, Alice in Wonderland and The Jungle Book . 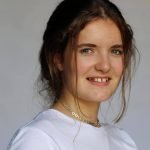 Ram Sweeney will be performed by the extremely talented Zander Delahaye. Zander’s credits include- P T Barnum- The Greatest Showman (with the West End) The Ghost or Christmas yet to come / Mr Pringle- Scrooge the Musical The Artful Dodger- Oliver King of Hearts- Alice in Wonderland Ziggy the Vulture- The Jungle Book. 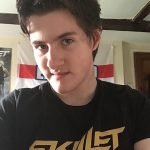