When the national anthems ring out in the stadium in Qatar this evening, spirits will be lifted and voices will be raised. Hearing those first stirring notes of a national anthem previously, you may not have been aware of a connection with Christ College. 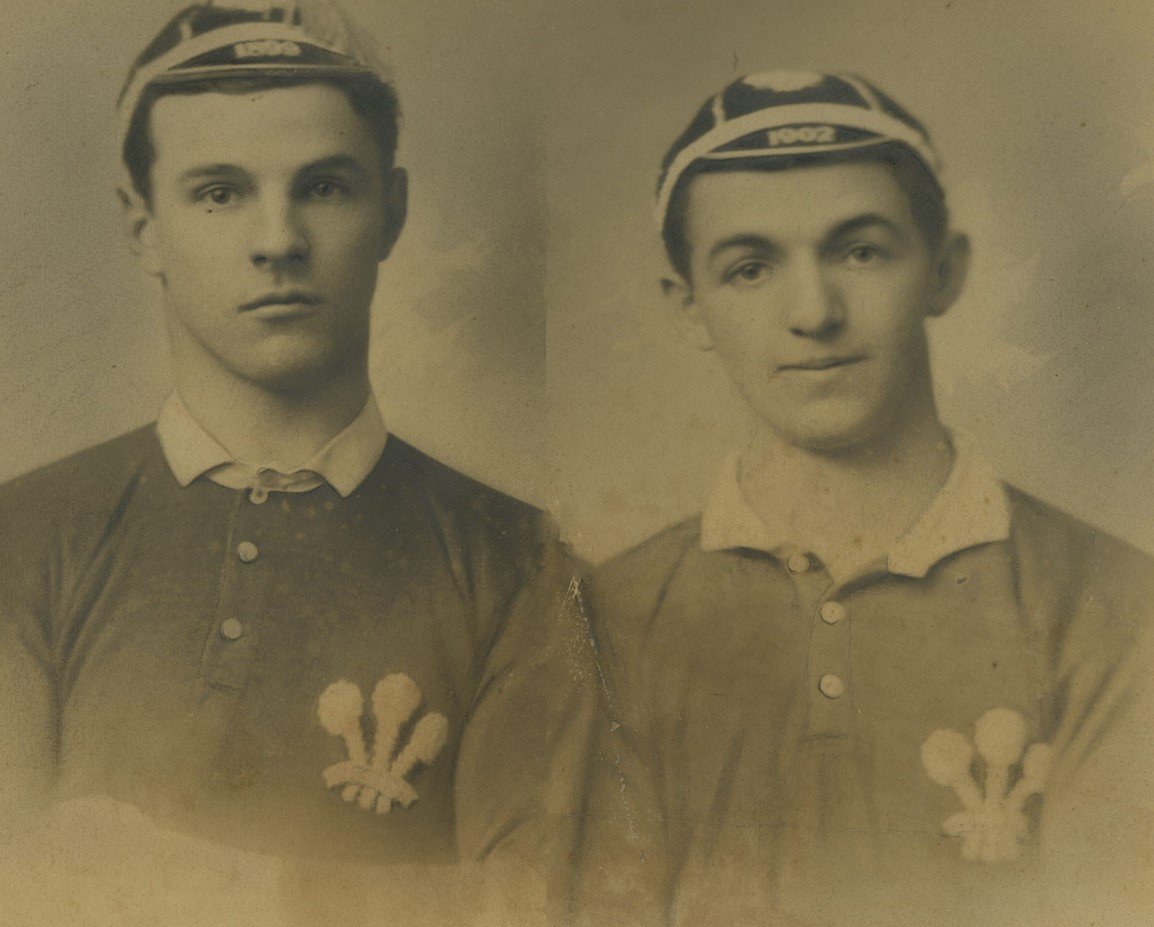 The Originals, who weren’t known as the All Blacks until the end of their 1905 tour, hadn’t lost a match by the time they met the Welsh side. Knowing they would be faced with the psychologically powerful haka, the Welsh team were determined not to be outdone. Depending on which newspaper report of the time you read, Willie Llewelyn (CCB 1892-1899) or Teddy Morgan (CCB 1889-1896) led the 42,000 crowd in singing Mae Hen Wlad Fy Nhadau as a provocative response. It was the first time a national anthem had been sung at a stadium before any international match. (And it was the only time the Originals lost a match in that 1905 tour.)

The ball may be a different shape this evening, and we never be sure which of the two contenders actually began the singing in 1905, but there is no doubt that it was an Old Breconian who began a tradition that is now so familiar – no matter what country and no matter what sport.

You may find this hard to believe, but it really is true. You can read more here