Christ College Brecon’s U18 rugby squad has returned from its Italian tour, playing four games and participating in three pro-coaching sessions across the week.

Based near Parma and Venice, Director of Sport, John Patterson, Head of Rugby Daniel Parry and a squad of 38 players faced the Italian National Under 18’s team, in addition to Dogi Rugby, Rugby Del Chiese and Unione Monferrato.

The squad was split into the Christ College 1st XV and 2nd XV touring sides with both displaying strong performances in each of their games. Due to injuries, the 2nd XV merged with players from local Italian side Lyons Pianceza in their game against Unione Monferrato. The ‘Barbarians style’ team narrowly missed out on a win, with the score 21-20 at the final whistle. The 1st XV team secured a substantial win against Dogi Rugby winning 42-12.

Alongside the games, the touring sides took part in three coaching sessions across the week first with coaches from Rugby Viadana and the Unione Monferrato U20 team and finally with former All Black and World Cup winner Craig Green. 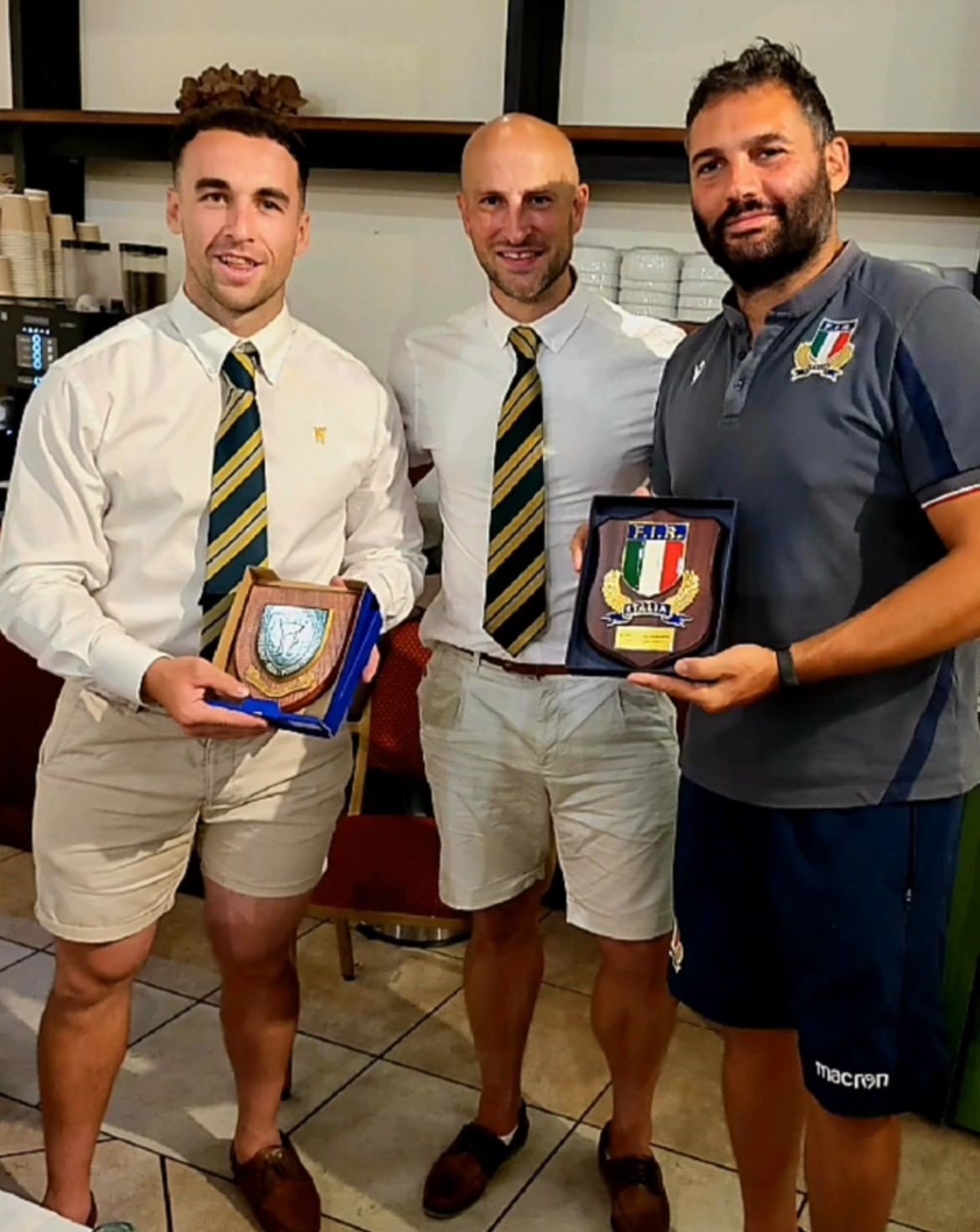 Daniel Parry, Head of Rugby at Christ College Brecon, said: “The tour was an incredible experience for the teams to play some exceptional sides and learn a lot from world-class coaches.

“Despite a loss to a very strong Italy National under 18’s squad, our first team triumphed over a still strong Dogi Rugby, and our second team really enjoyed the ‘Barbarians style’ team experience with Lyons Pianceza.

“A big thank you to goes out to all of the teams we played and their staff for really making the experience worthwhile, and a special thanks to the coaches who put their time aside to help our squads continue to develop their skills.”

A big welcome to our Key Stage 1 Class

Christ College Brecon began its expansion this term with the introduction of a new Key Stage 1 class which allowed the admission of pupils from the age of five. Christ College Brecon’s lower ‘prep’ school, St Nicholas House was established in September 2014 and currently…