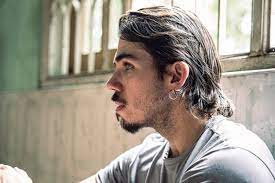 t College Brecon pupils have been given an insight into the world of photography by award winning Spanish photographer, Alex Jaime.

Alejandro Jaime Nunez was born in Malaga in 1993 and began his photography  career in 2006 with a photographic trip to the Gambia with his father, Jesus Jaime Mota. A graduate in Audio Visual Communication  from the University of Malaga, in 2007 he won the international photographic prize ‘Mari Puri Express’ and in 2010 he was the winner of the ‘Enfoca Mijas’ award and retained the award in 2011. Since 2011 he has directed the FOTOART gallery where he sells and exhibits his work and that of his late father .

Since 2018 his  work has  taken him on photographic expeditions all over the world and we were pleased that he could offer a workshop to our pupils to showcase his work and experiences. 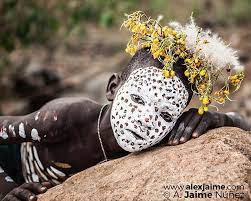