We were delighted to have William Osbourne, a professional animator, running a digital workshop with our Year 9  this week. The pupils  got an insight into stop motion techniques as well as an opportunity to see some of William’s work . They were also  able to participate in a question and answer session at the end. This workshop was run and funded in conjunction with the Merthyr Museum and the Merthyr Rising themed project and we are grateful for this wonderful opportunity.

William first started animating in 2014 and has actively continued to release new work on his YouTube channel ever since, roughly releasing 3 to 4 new films every year. He is part of an active online stop motion community and regularly partakes in online animation contests every year. While his YouTube channel is centred around stop motion as his hobby, William has also had the opportunity to use his skills to produce commissioned work for clients.

In recent years, William has broadened into live-action work and is currently in his 3rd year of BA Film at the University of South Wales. He has had a variety of paid non-fiction, documentary work to his name, but stop motion is what got William started and remains the medium that he loves to work in the most. Examples of his work are below. 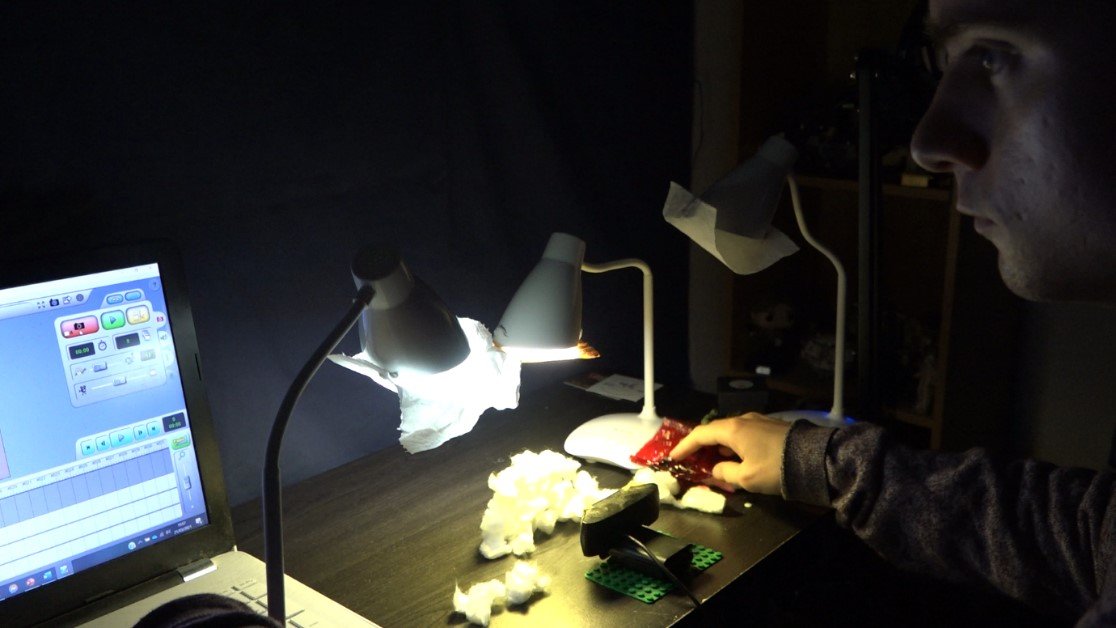