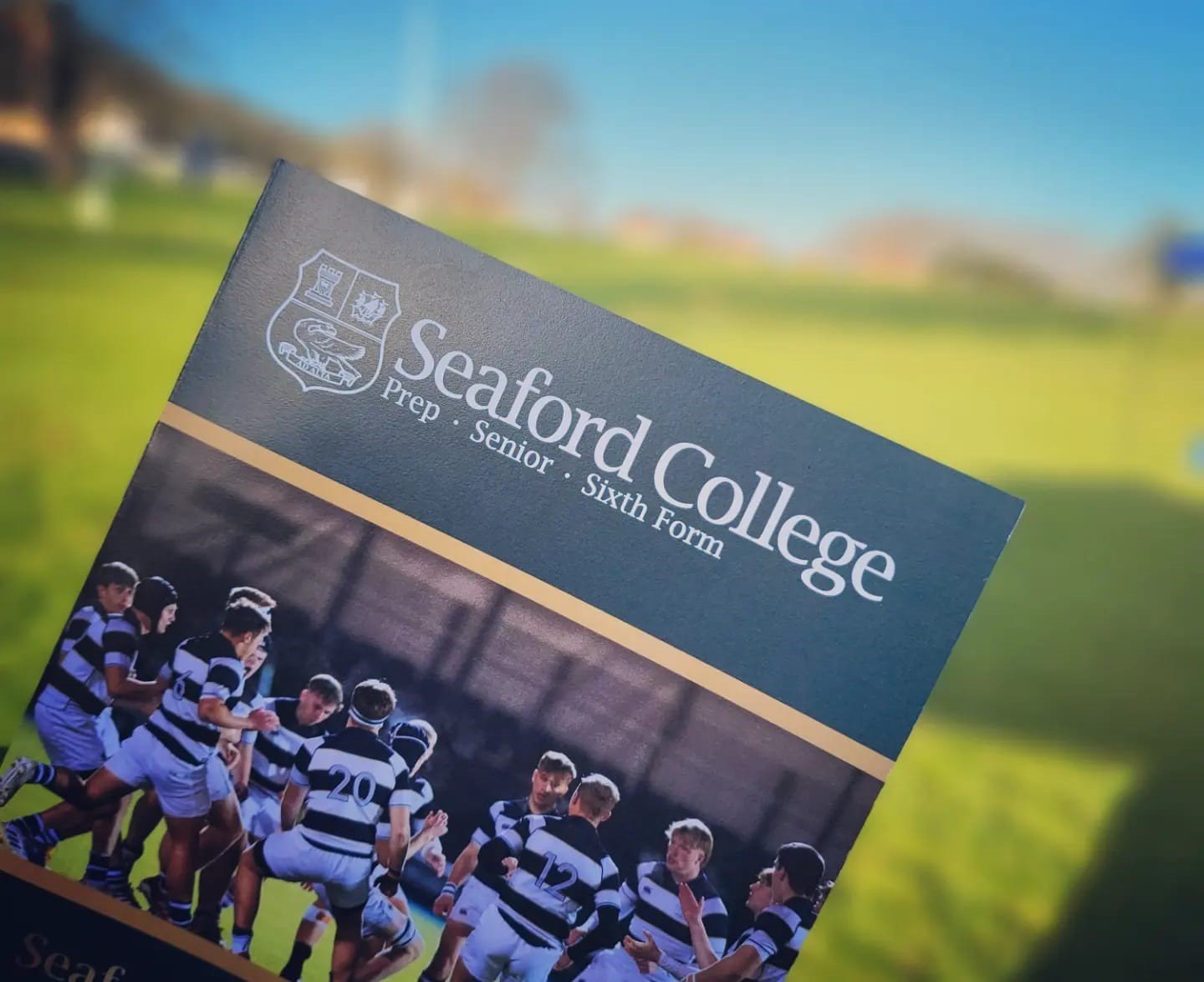 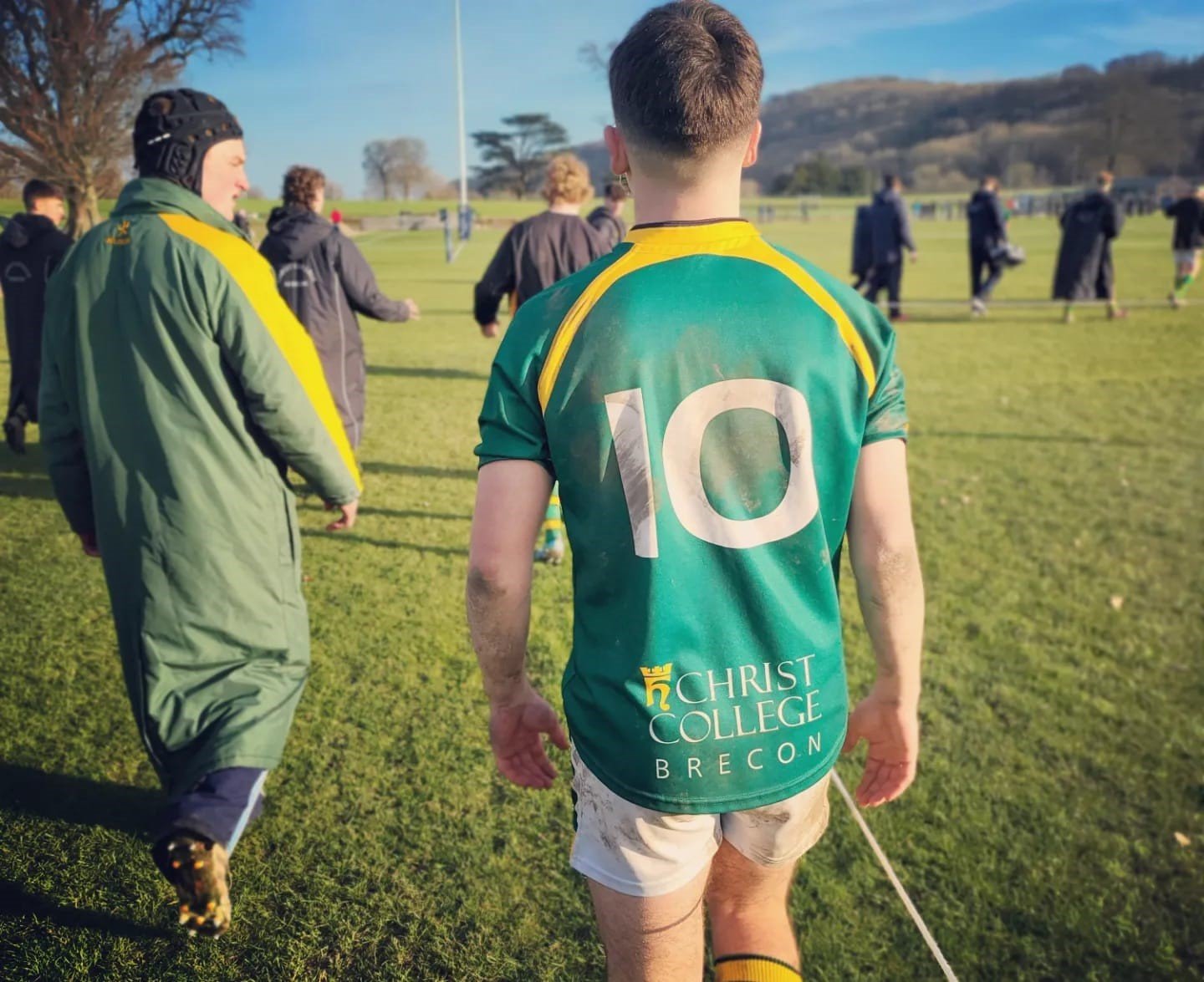 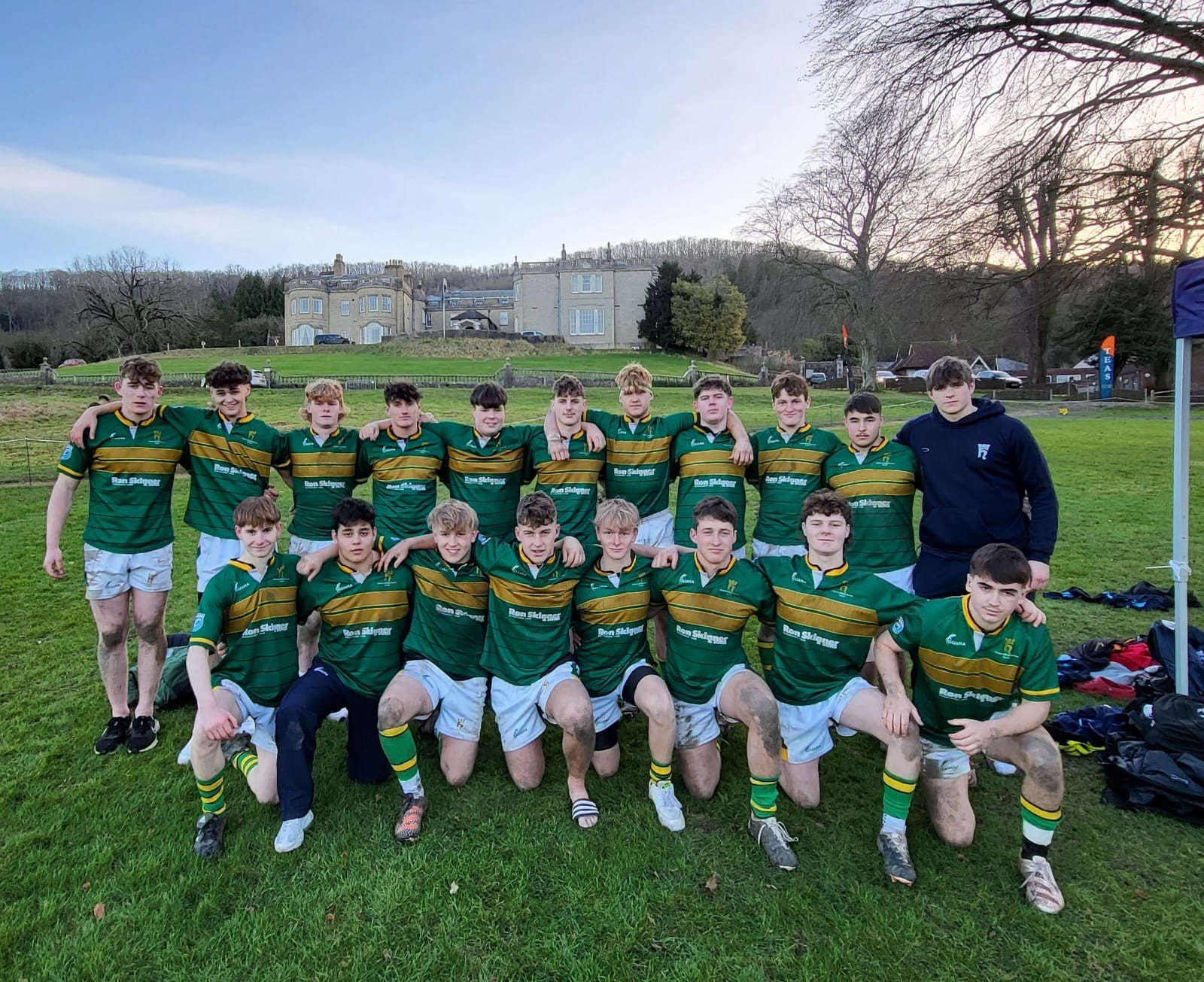 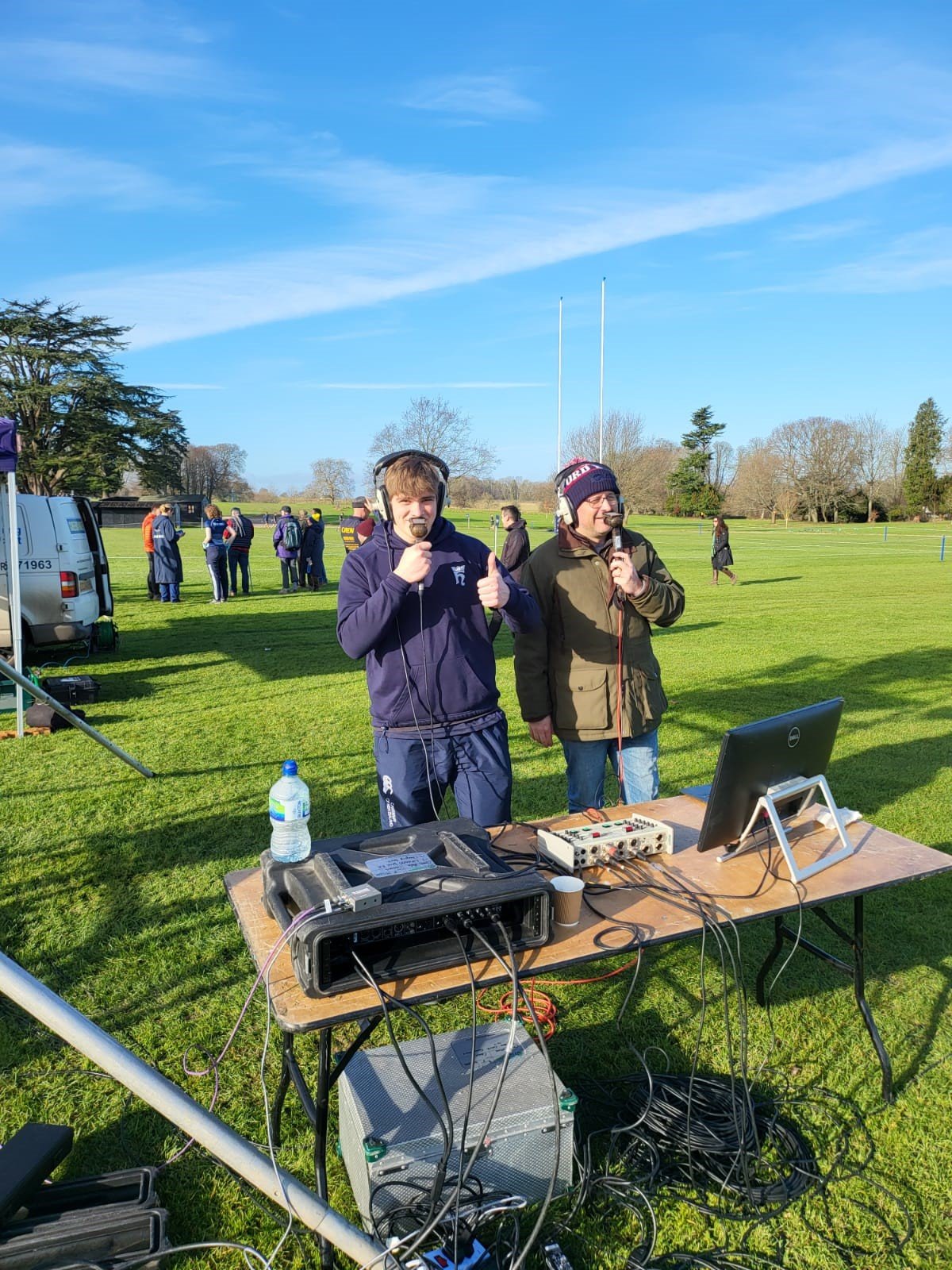 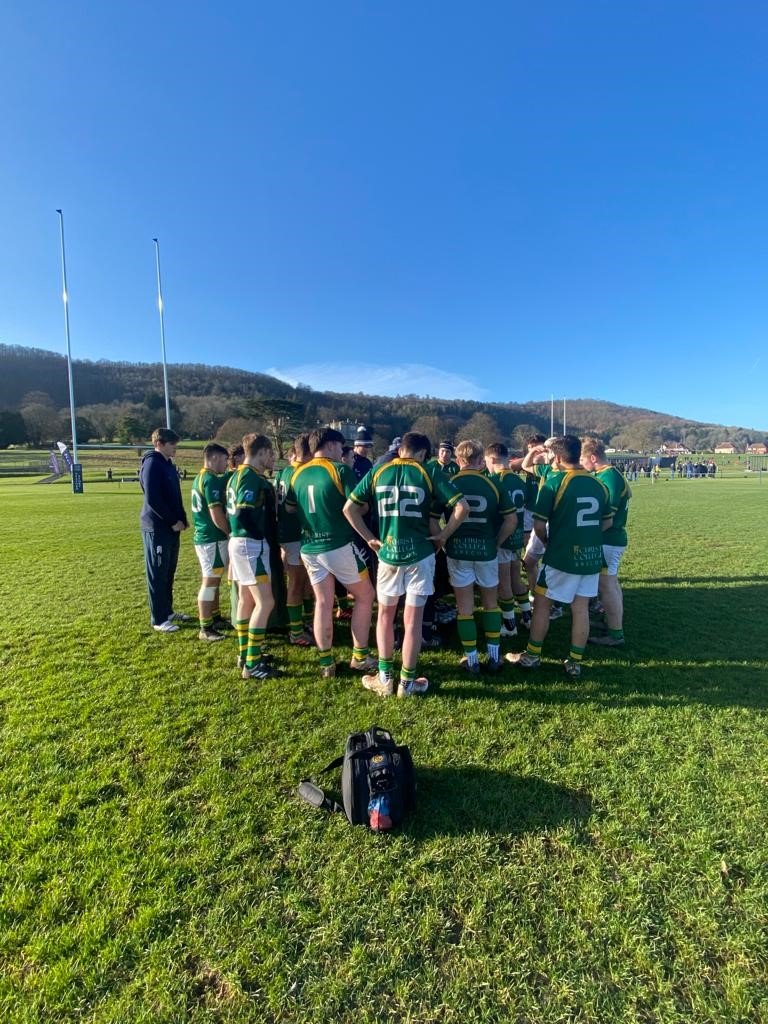 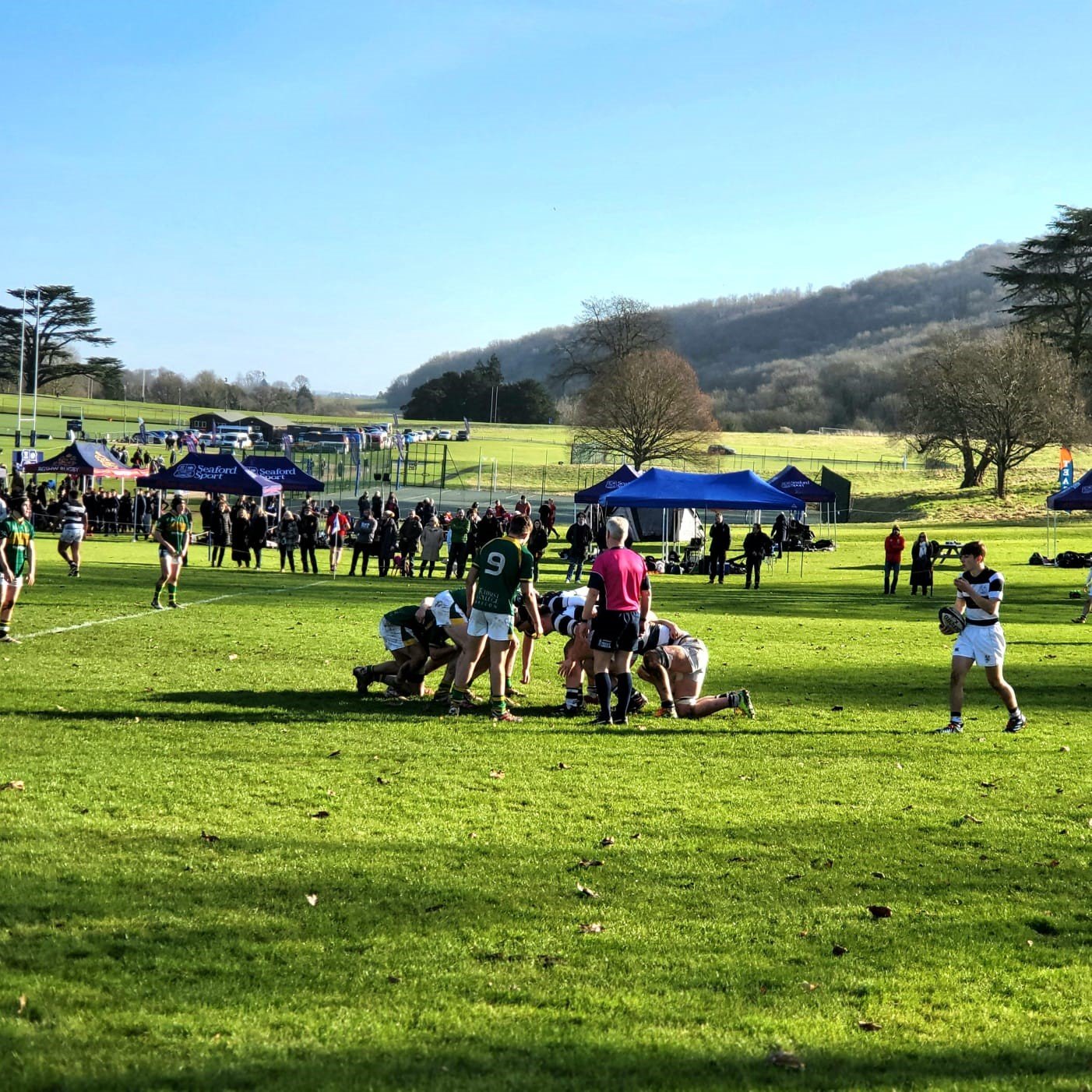 In a dramatic final that went down to extra time and a golden point in last play, the Seaford Southern Tens Cup was won by Trinity School, with Christ College deserved runner ups.

The thrilling tournament, held on Sunday (30 January) at Seaford College, kicked off the 10s and 7s rugby season and demonstrated high quality performances by all and drama to the end.

Christ College made the four-hour journey to West Sussex where they faced the home side Seaford College, Epsom College and St Benedict’s in Group 1. Impressively reaching their rankings finals and finishing top of their group, Christ College went on to face RGS High Wycombe in the semi-final.

Going into the tournament unbeaten put Christ College in a strong position and the team powered into the Cup final with an impressive 21-7 display against RGS, who themselves had been playing some very good rugby through the group stages.

In the game of 10s grand finale against Trinity, Christ College Brecon got off to a fast start with a try by Dan Buffrey and a conversion by Jack Griffiths. A try from Alecs Williams put them at 12-0 by half time. Trinity fought back in the second half, levelling things up before taking the lead with just four minutes to spare. Refusing to concede, Finn O’Donovan claimed a third try for Christ College to put both sides on 17-17 and paving the way for extra time and a golden point. Bellamy of Trinity and Griffiths both made valiant drop goal attempts to win the game, but neither hit the mark. With talk of a shared title being awarded, Iwan Coyle took a chance to intercept for the winning try for Christ College but just missed the ball, which was picked up by Trinity who went onto score in the very last play.

John Patterson, Director of Sport at Christ College Brecon, said: “Despite a painful ending, Christ College showed resilience, determination and first-class skill against some of the best independent school sides in the South East of England, many of which have sixth forms more than double the size of Christ College. Each and every player should be extremely proud of their performance and build on the experience gained in this opening contest to come back even stronger but a special mention goes to the following players who were outstanding on the day:

“The team looks in excellent shape ahead of their forthcoming Rugby Sevens tournament.”