Alfie will sing at the Butterfly Ball

Shortlisted to 5 finalists and judged by household names including Peter Andre, Jonathan Wilkes and Mikey Graham, Year 11 Alfie Jones from Crickhowell has been chosen to sing in front of an audience of over 700 people, at the Caudwell Children’s Annual Butterfly ball. 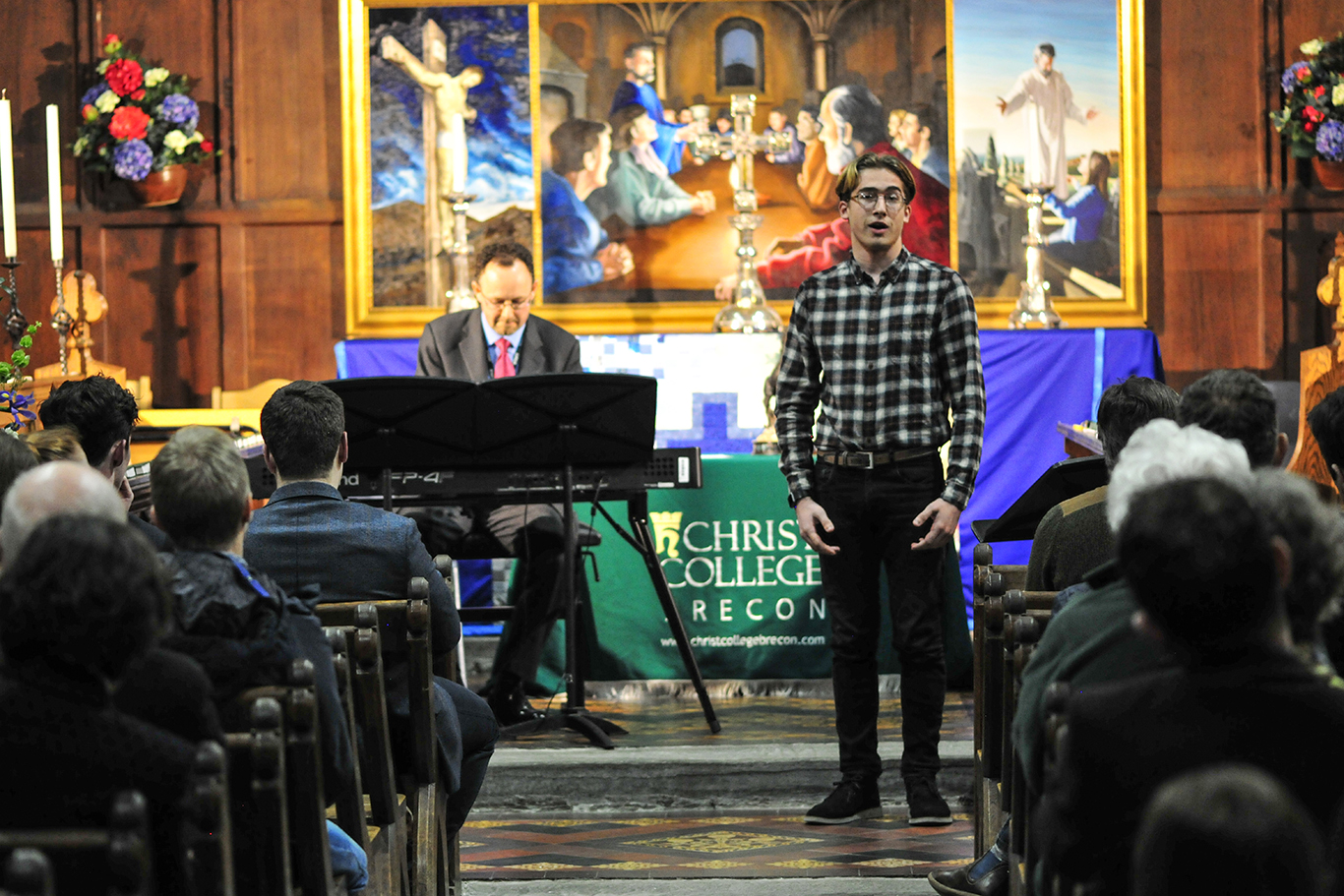 Alfie has a passion for all things drama and musical theatre and his dream is to become a professional singer.

In the middle of his GCSEs, Alfie sent in a recording of him singing Time to say Goodbye from the Christ College Brecon, Singer of the Year Competition held back in March. Alfie also had the main part of the Phantom in this years’ school production of The Phantom of the Opera. 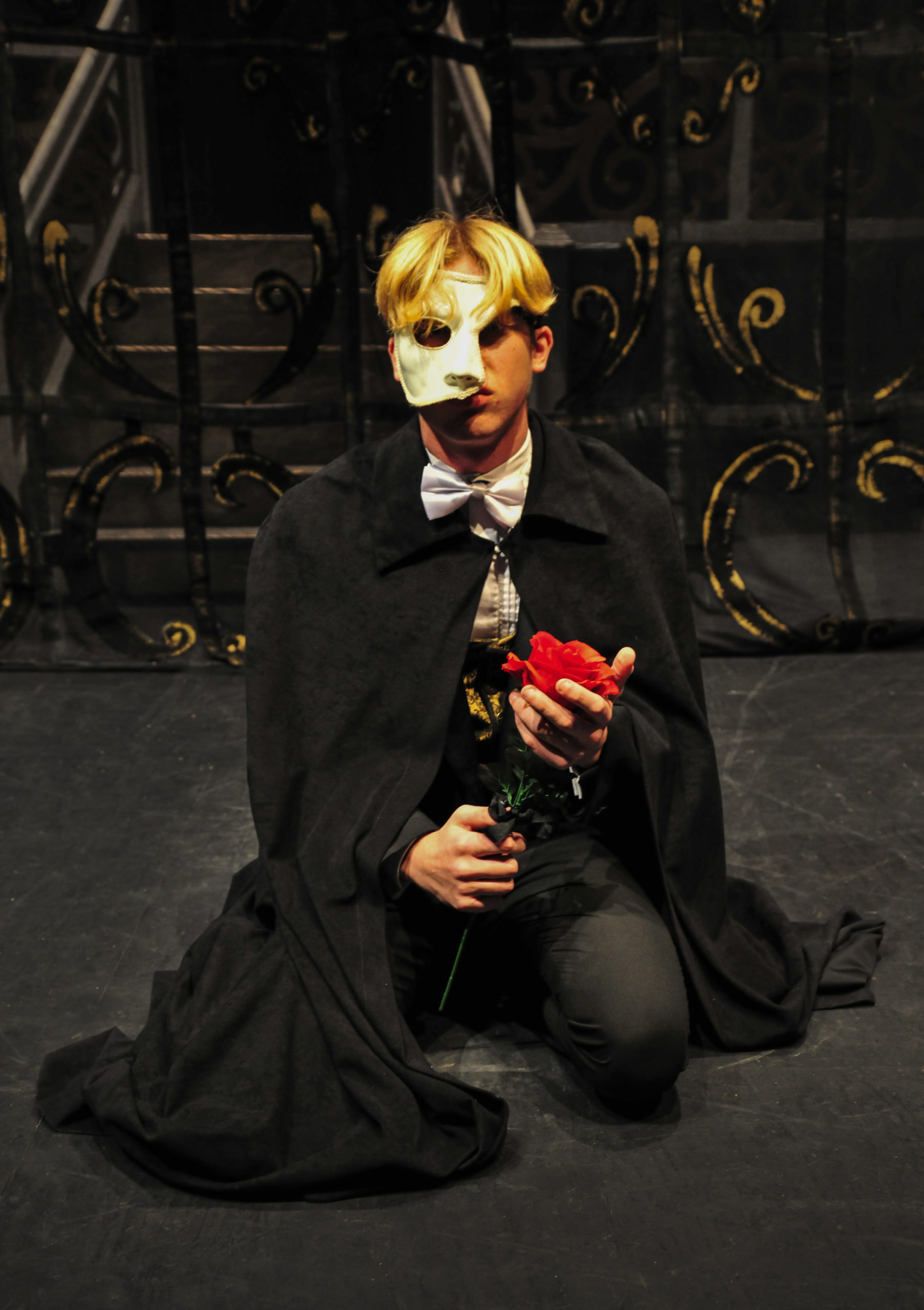 Taking place at The Grosvenor House Hotel, London, on Thursday 13th June 2019, Caudwell Children’s annual Butterfly Ball is one of the UK’s most exclusive charity events attracting worldwide media attention. Leona Lewis , who became the first UK solo artist to debut at Number 1 in the US with her first album, with the release of Spirit in 2007, will join ten-time GRAMMY Award winning legend Chaka Khan to jointly headline the event.

Annually the ball plays hosts to a selection of corporate, high net worth and celebrity attendees from the world of sport, TV and film. Previous Butterfly Ball headline acts have included Lionel Richie, Kylie Minogue, Sir Elton John and Sir Rod Stewart, it regularly raises in excess of £1.5 million, which enables the charity to provide life-changing support for disabled children and their families.

Best of luck to Alfie.