Autumn Sports Round Up

Christ College Brecon is celebrating a busy term of sport that prevailed over the pandemic, welcomed supporters back to matches and brought pupils and team mates together.

Highlights include hockey success across all age groups, an unbeaten season for the 1st XV Rugby team, Welsh National Sailing (Laser) Squad selection and a Pony Club Trophy win at the Horse of the Year show.

Other sporting accomplishments last term include the Welsh Schools Skiing Championships which saw 17 pupils representing Christ College, with the senior girls’ team finishing in 3rd place and qualifying for the British Schools Skiing Championships and the junior pupils from St Nicholas House winning two individual medals and finishing in 5th place overall in the primary races.

James Hayward also made his mark representing Wales in the SIAB Schools Track and Field Internationals in the hammer throwing category.  Meanwhile, Emilia Tinch  was selected for the Welsh Sailing (Laser) Squad so can now compete at national level.

In equestrian, the Monmouthshire Mounted Games team, including Christ College pupil Oliver Jones , competed in the coveted Horse of the Year Show following last summer’s triumph at the UK Pony Club Championships. Riding in front of 10,000 people, the team came away with the Pony Club Cup and The Stable Trophy and were named Reserve Champions of the Prince Philip Cup.

Ben Mclean represented Welsh Hockey in the Futures Cup and the UK School Games  and Florence Davies and Bea Purvis also made their mark in the Regional Performance Centres from which the Wales squads are selected, so will be ones to watch this year.

Notably in rugby, the 1st XV team finished top of their league and remain unbeaten. The team put on prominent performances against Hereford Cathedral School, Malvern College, Kings Gloucester, Llandovery and Bishop of Llandaff, as well as  Crawshays Welsh .

Jack Griffiths and Iwan Coyle were the top points scorer and top try scorer respectively.  To round the term off, we were also delighted to hear that 2nd Row Forward , Ewan Mcintyre, has been selected for the Cardiff Regional Age Grade U18s squad.

Head of Christ College, Gareth Pearson, said: “We have been extremely proud of each and every one of our pupils achievements last term who have contended with the covid-19 related challenges that have arisen and surpassed expectations.

“A big thank you goes out to our coaching staff, sports assistants and parents who have been pivotal in supporting the pupils’ achievements.

“The return of sports hasn’t been without challenges, but we have adapted to ensure that our pupils get as near normal experience as possible. This has made everyone at Christ College more resilient and all the more determined to shine.” 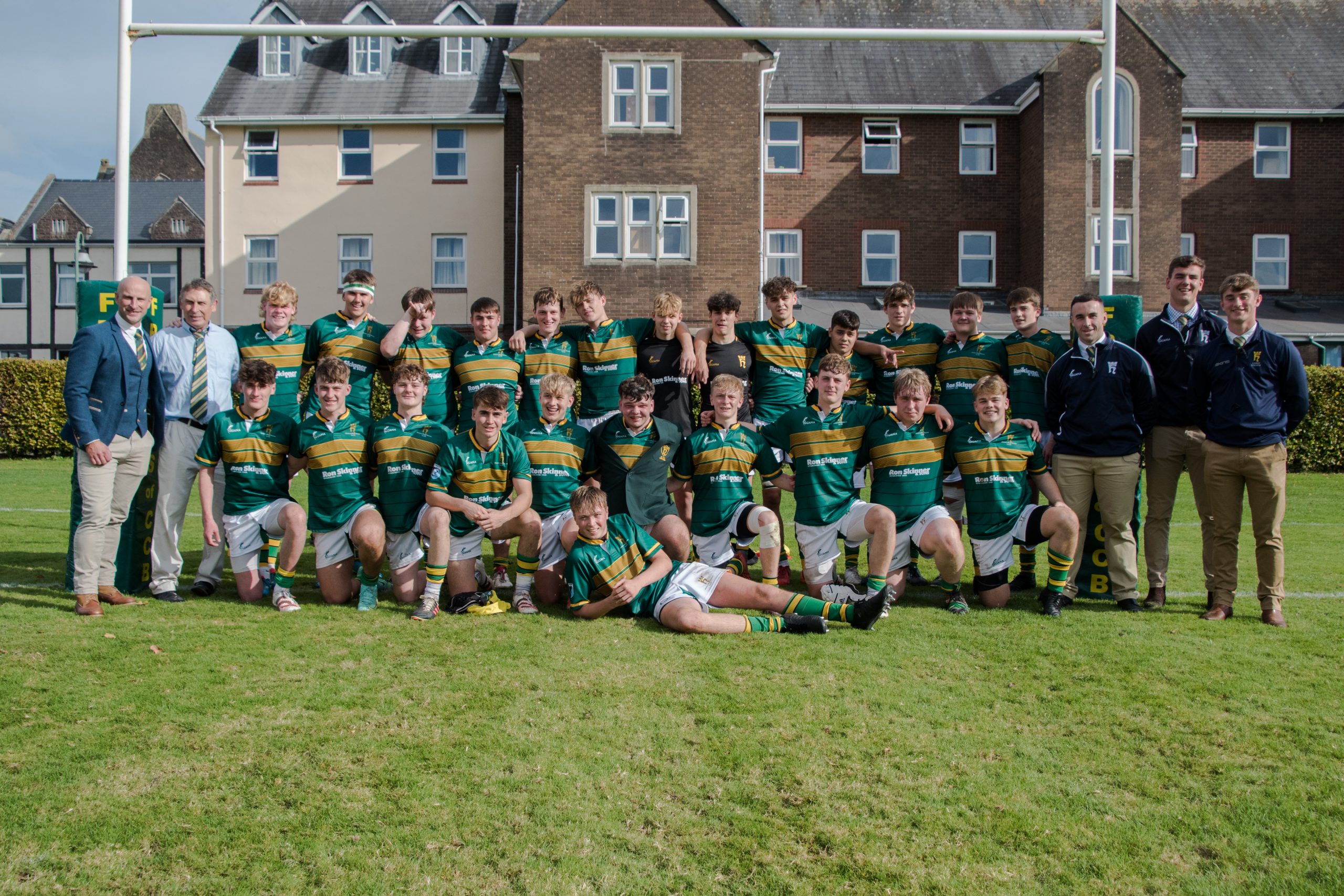 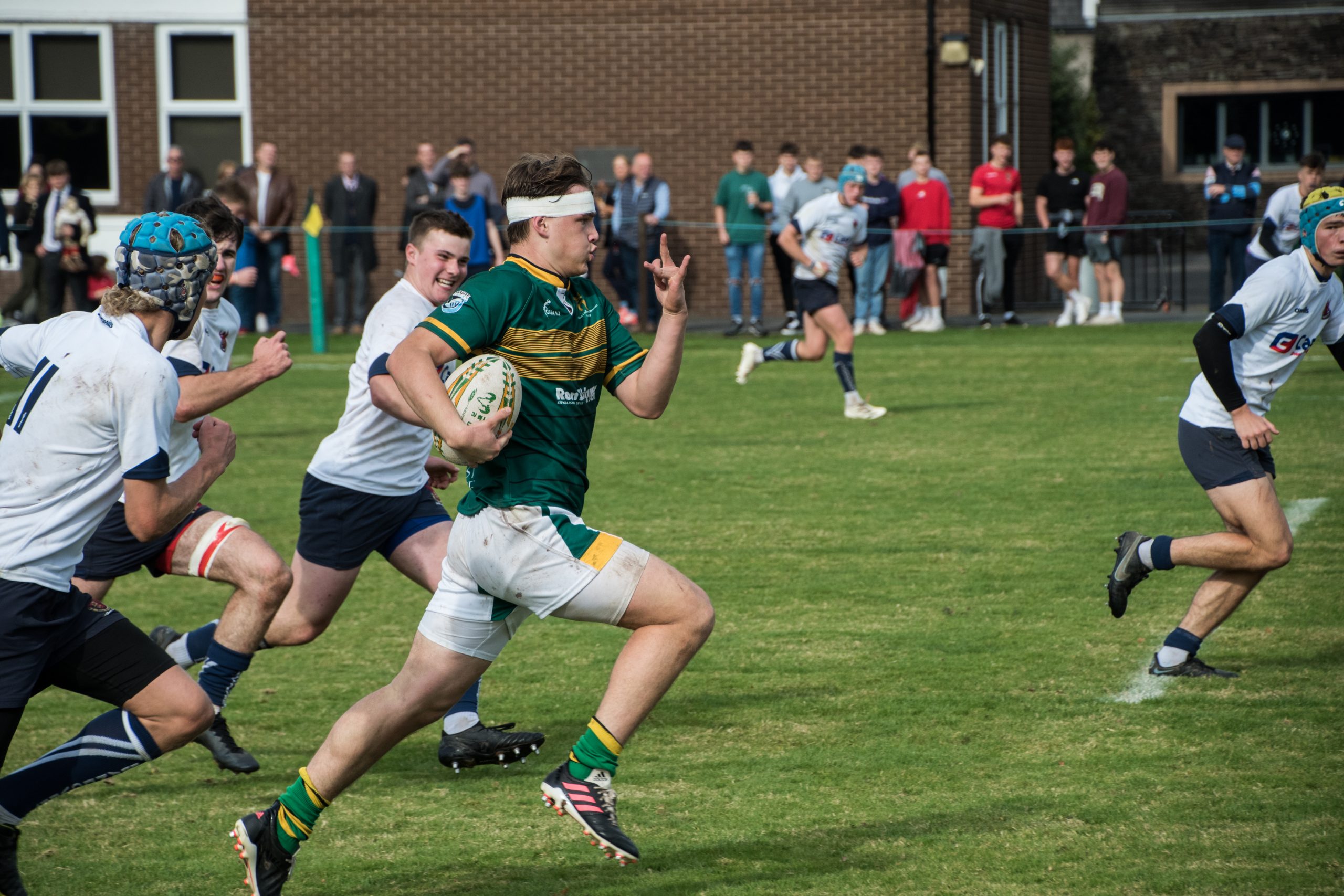 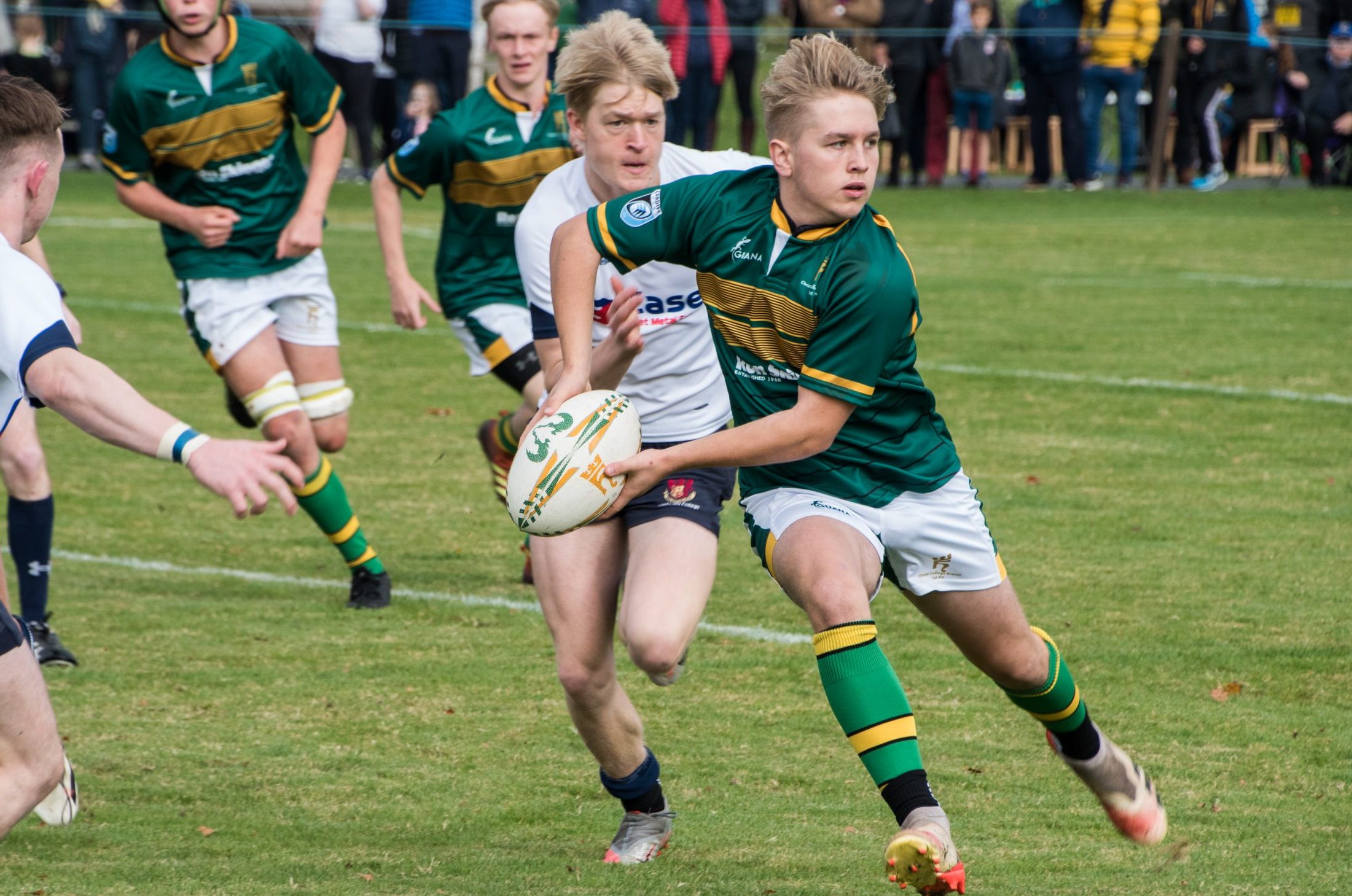 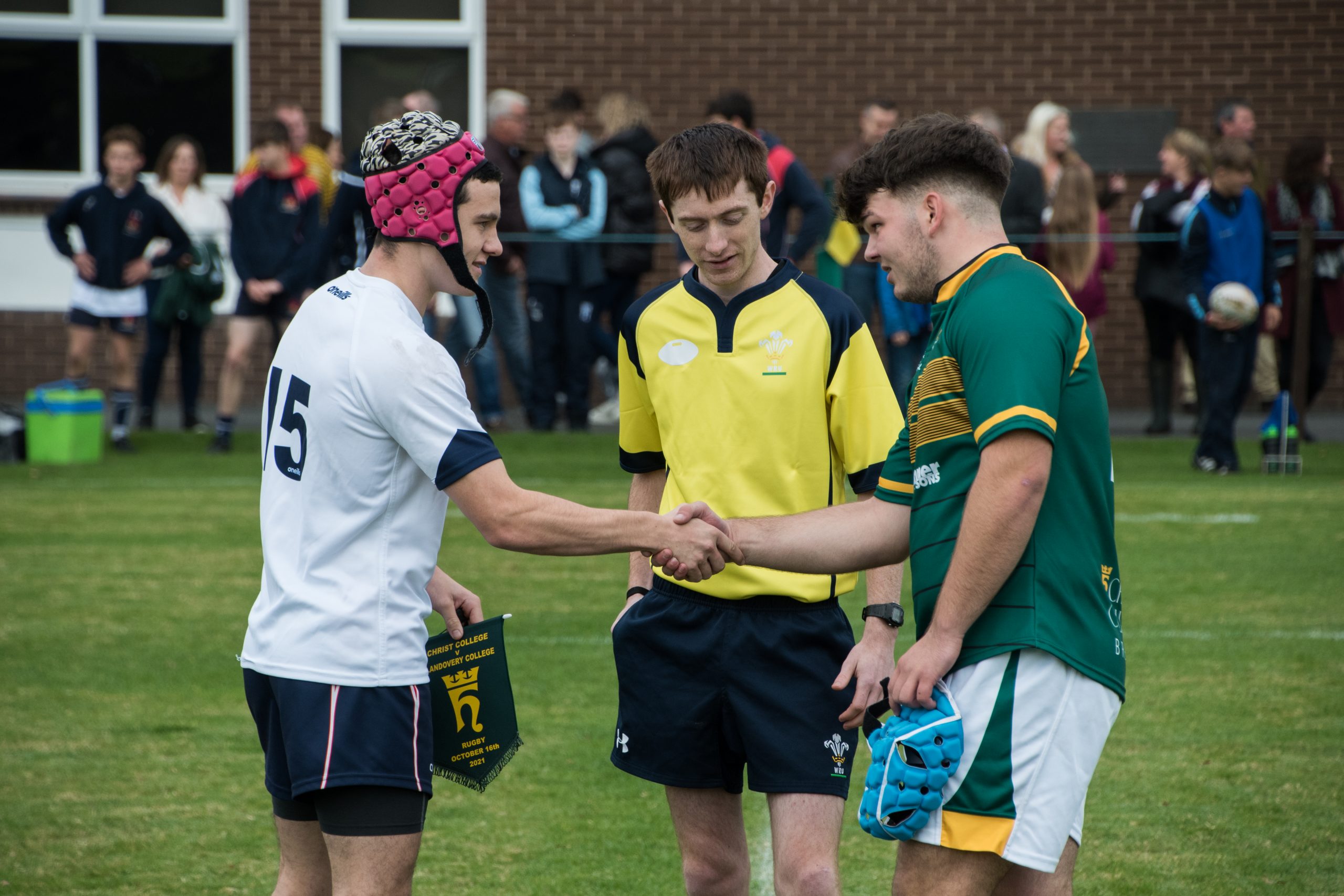 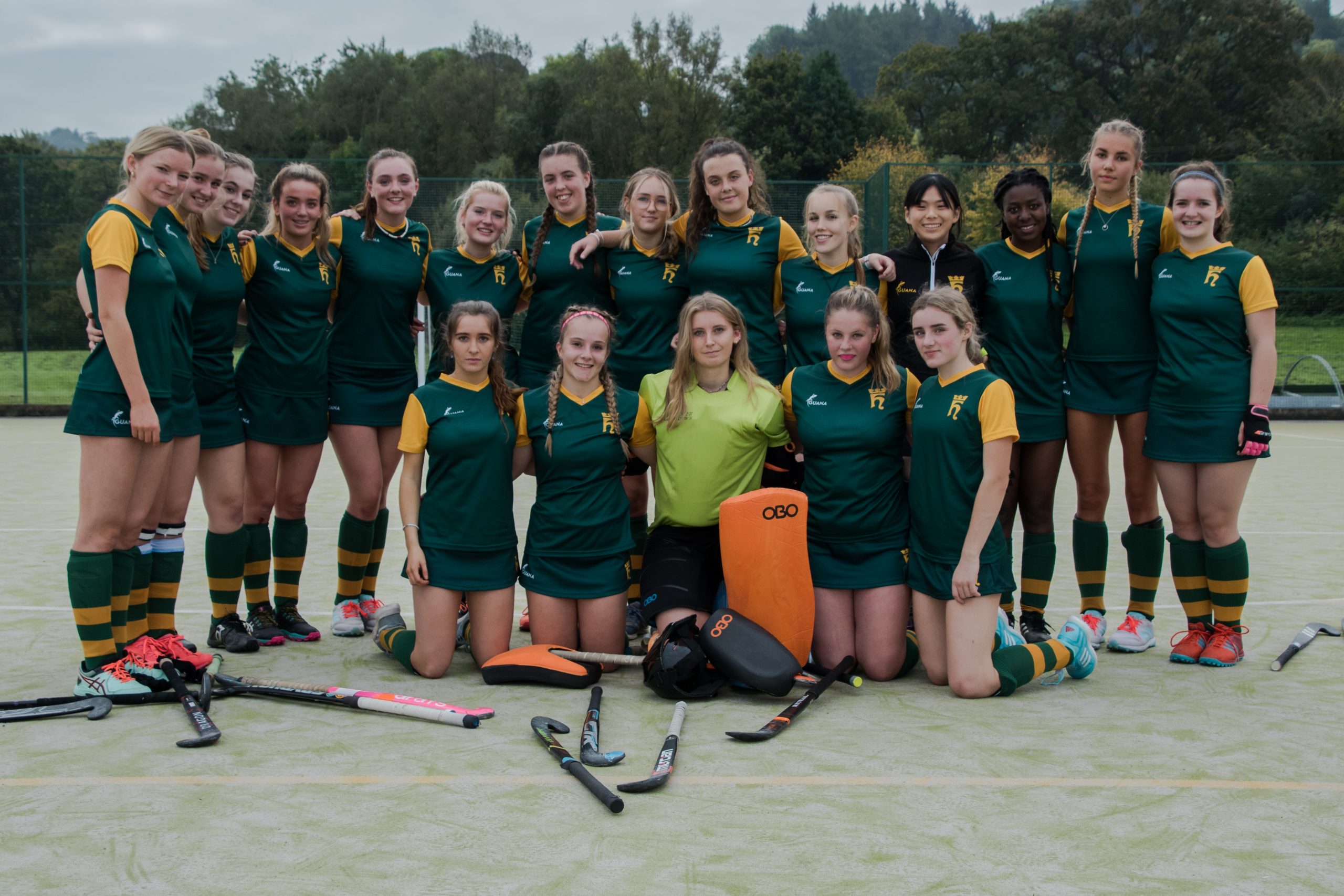 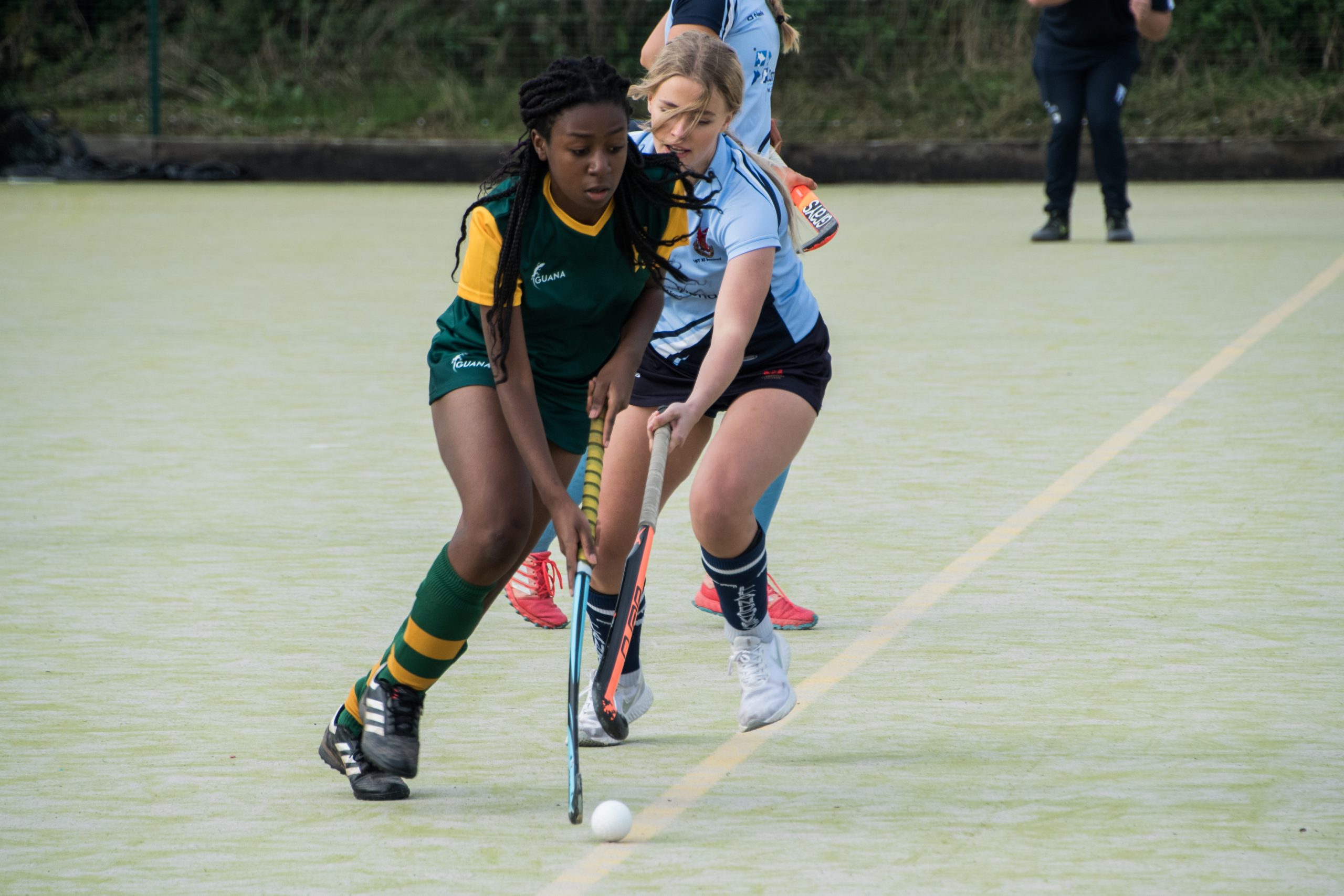 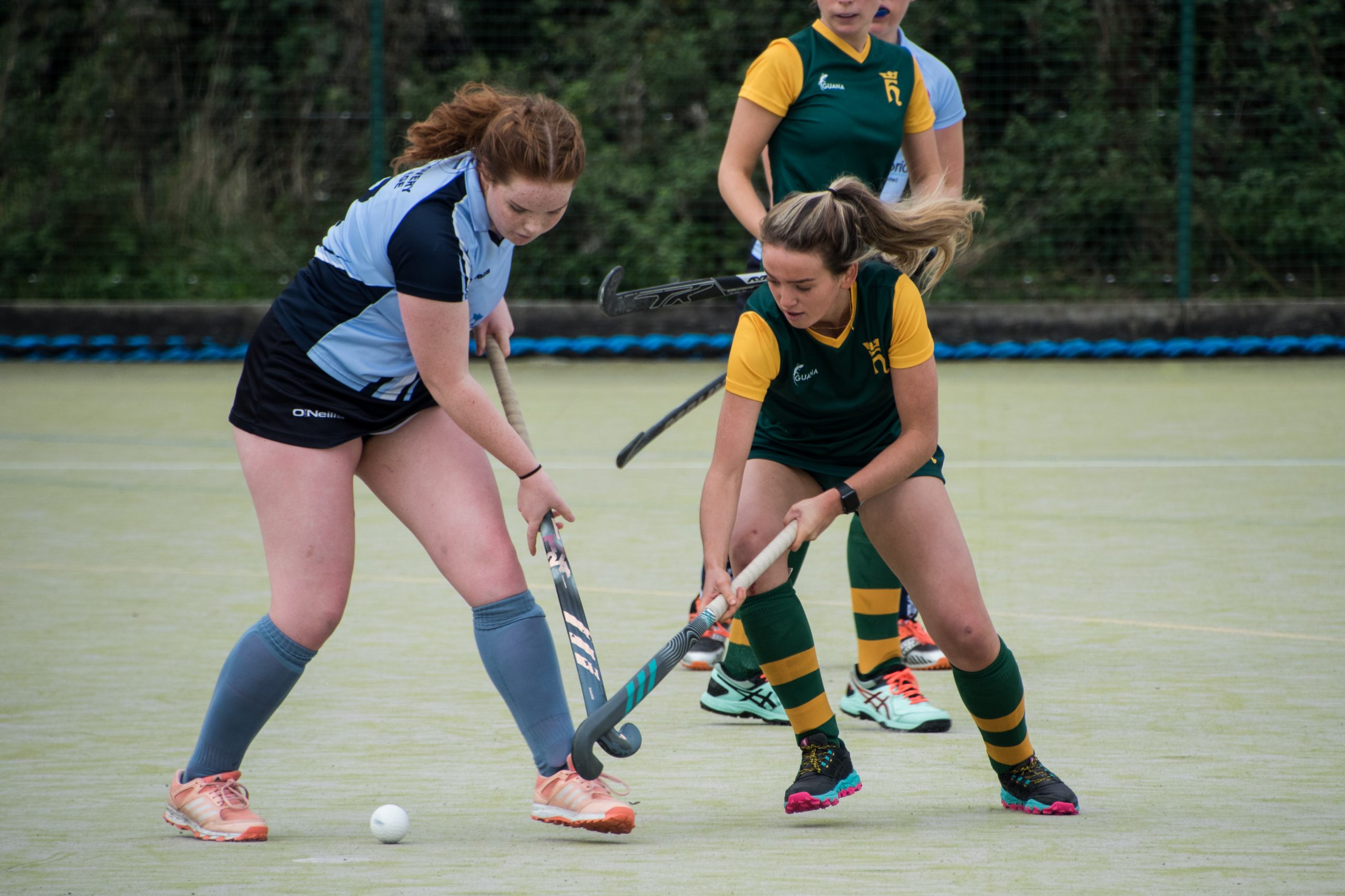 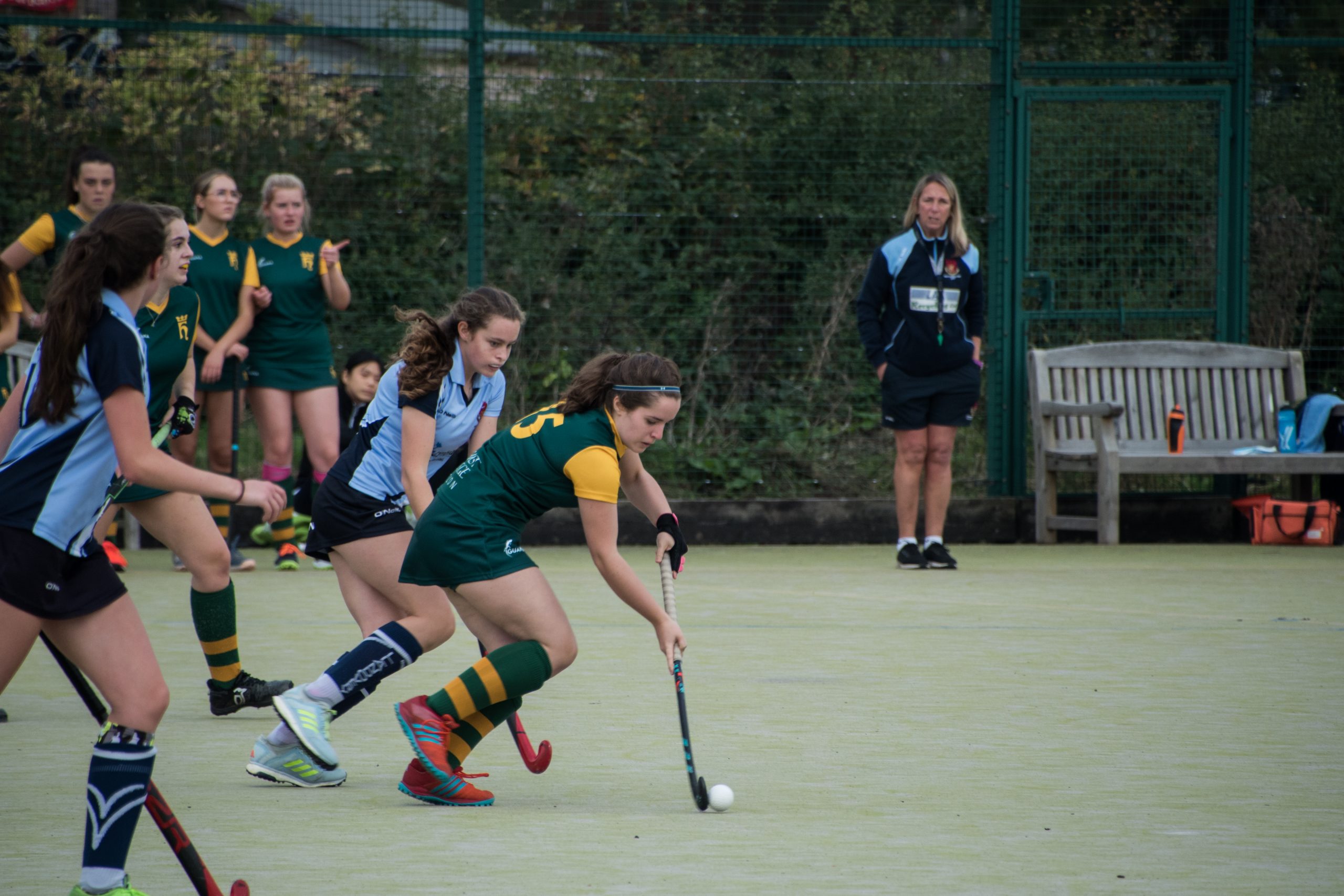 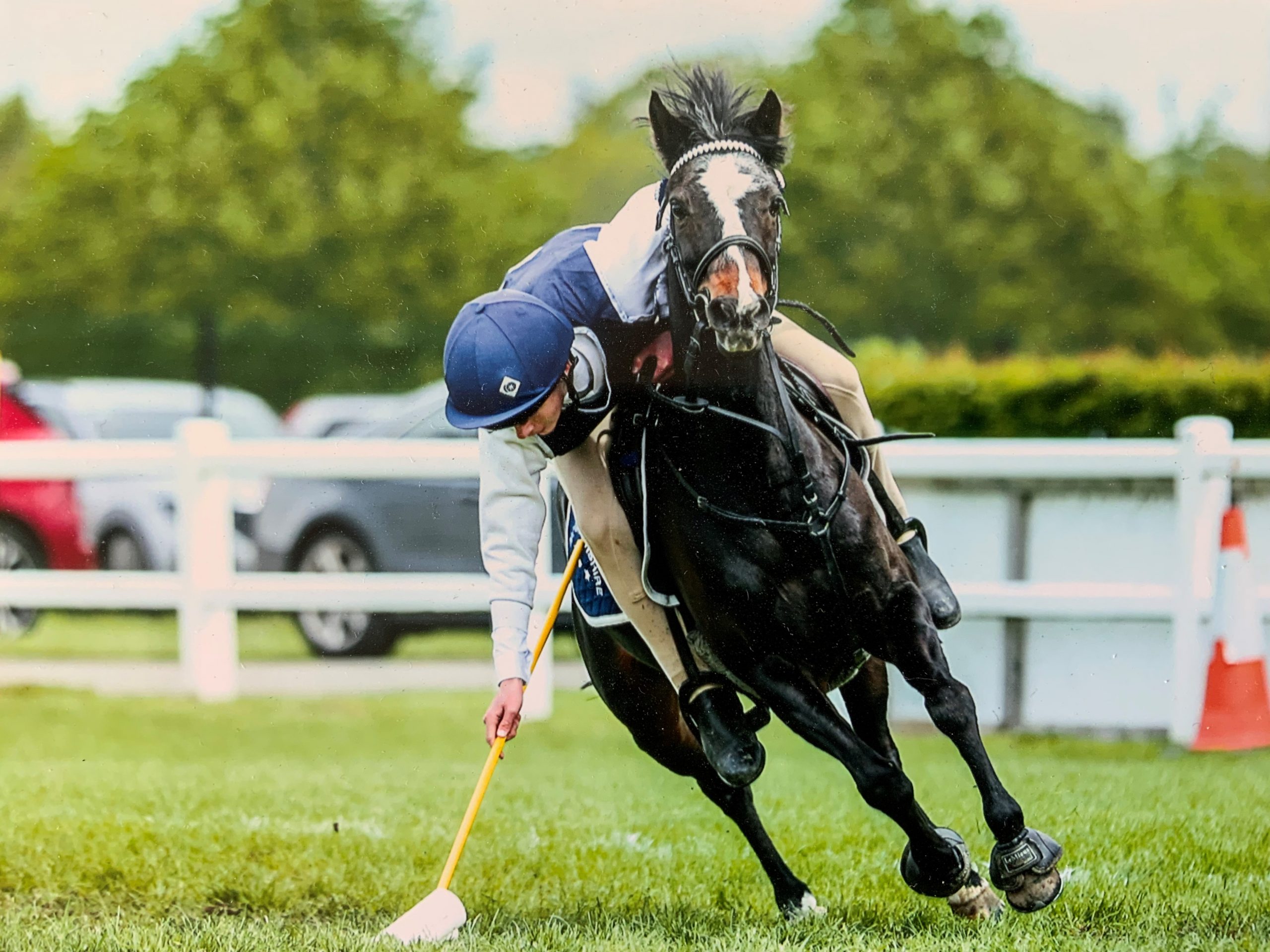 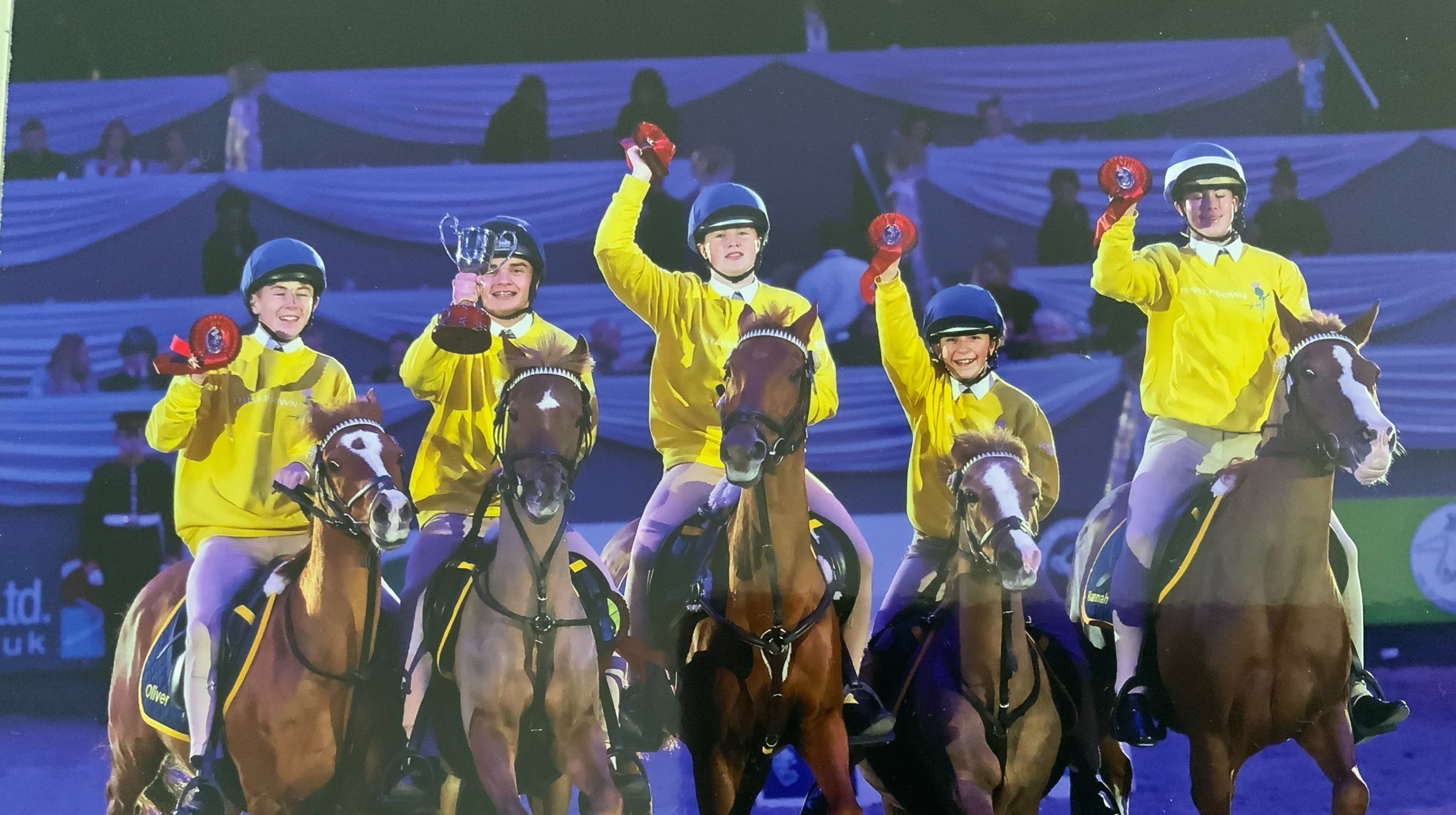 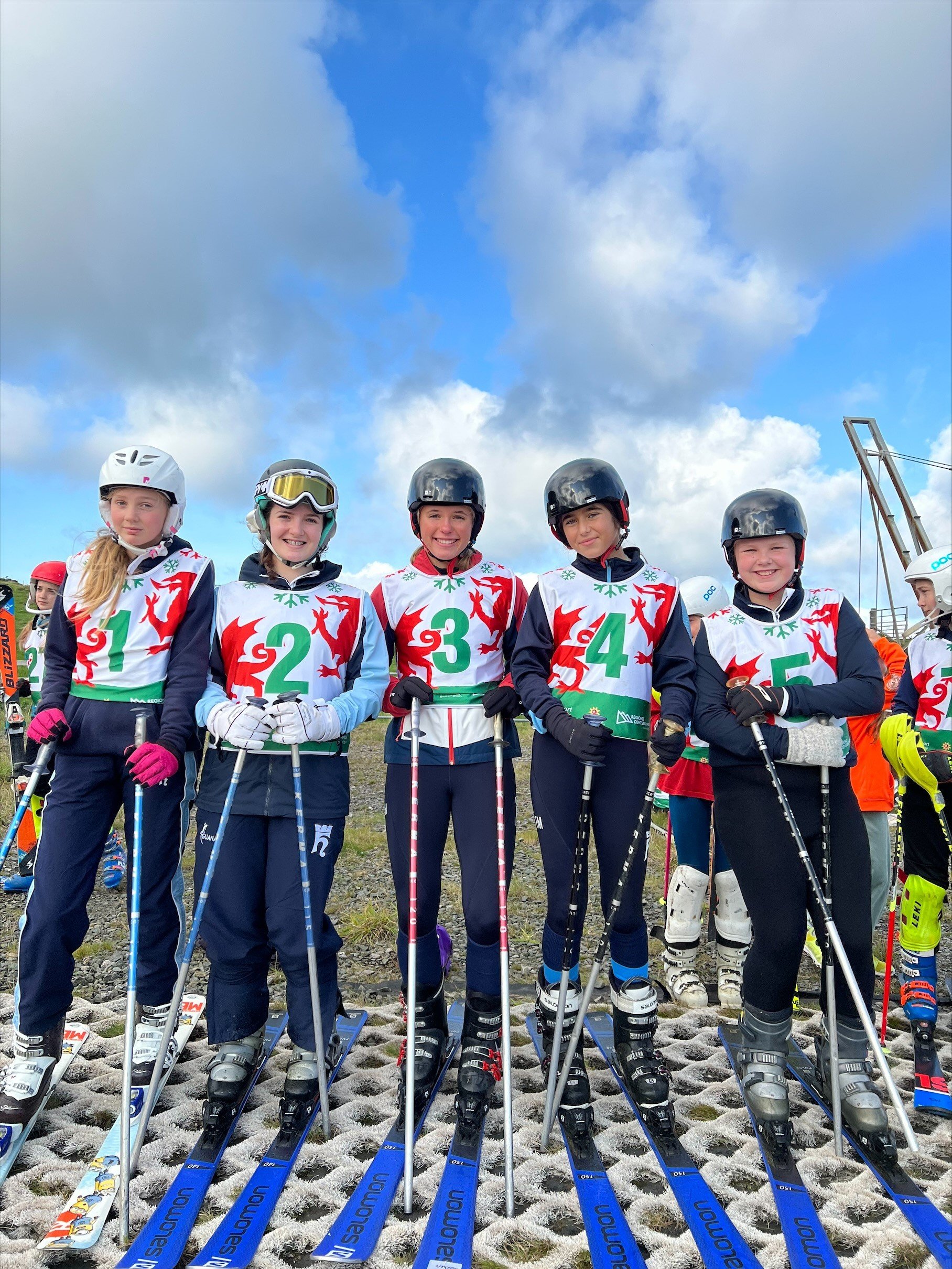 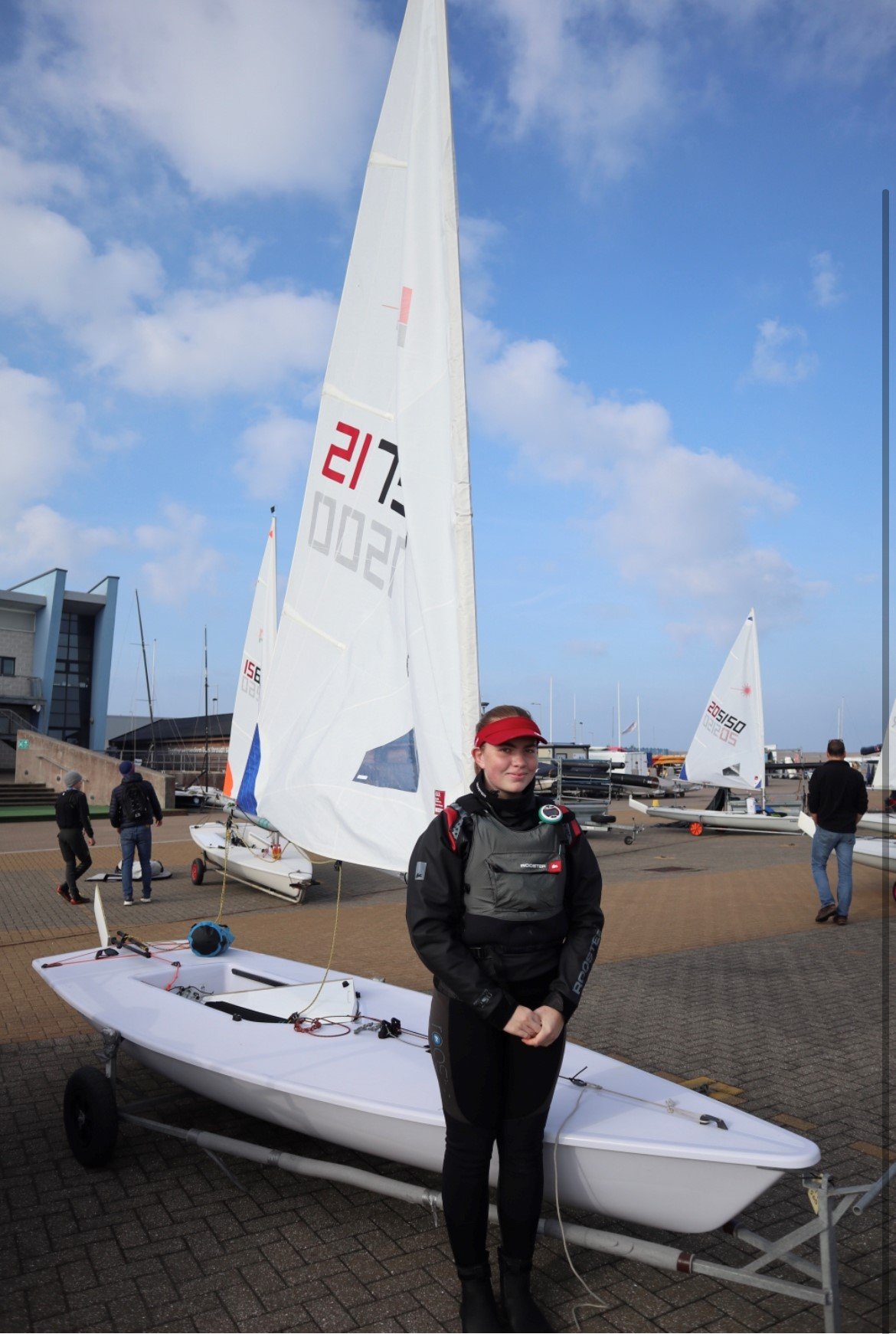 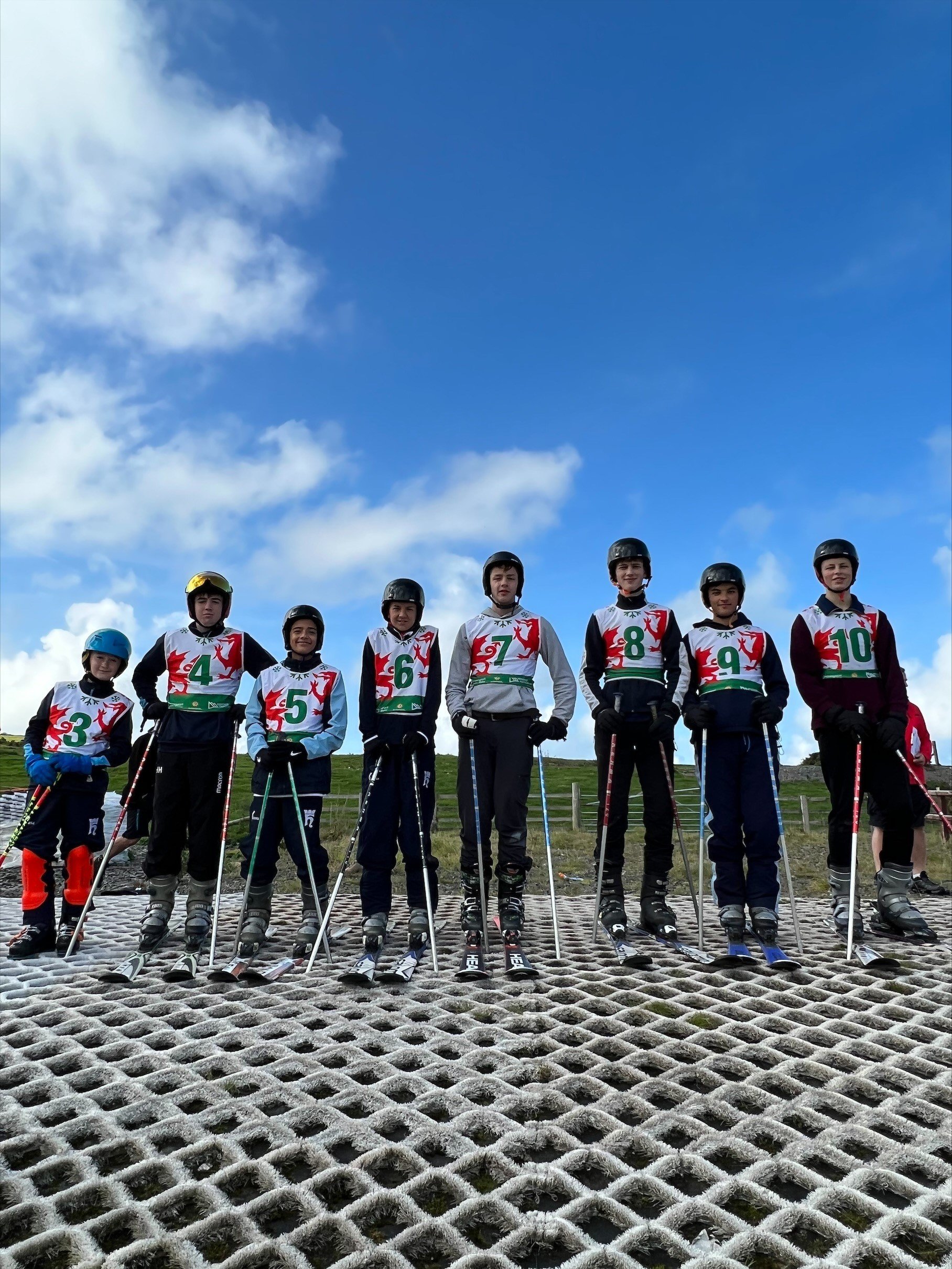 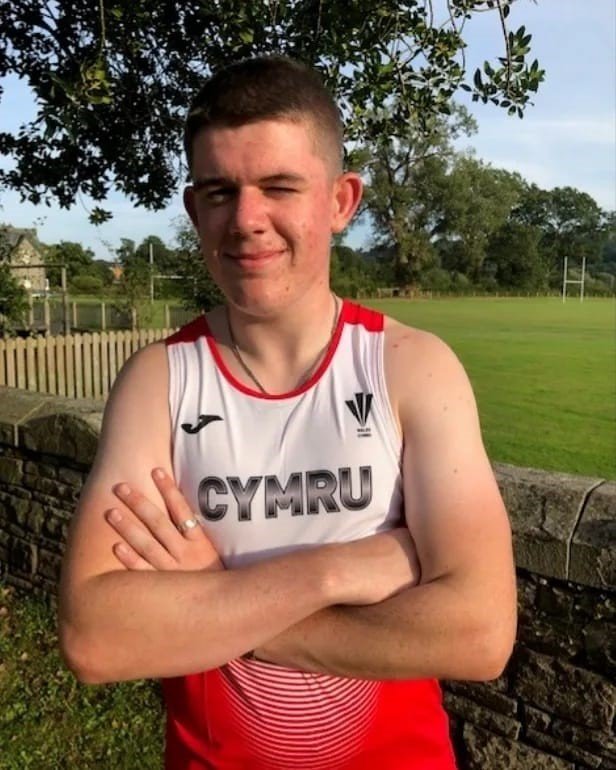 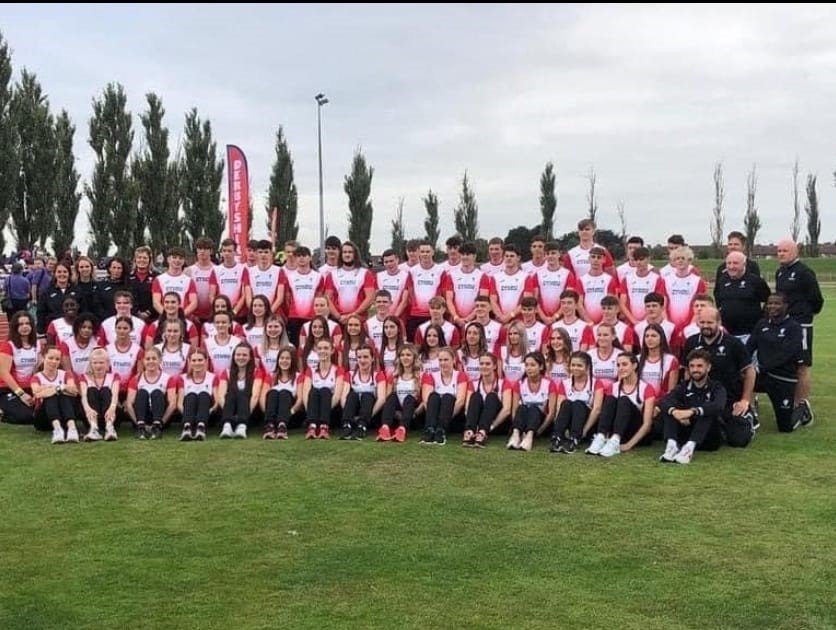