Christ College Brecon launched its ambitious 2041 Mountain Challenge on Saturday ,  where  intrepid individuals were invited to  push themselves to their limits and take on one of three different hiking routes around the Brecon Beacons.

The three routes were a low level 10 mile, a high level 13 mile and a high level 23 mile, which was an extension of the 13 mile walk, covering some iconic peaks  such as Pen y Fan, Corn Ddu and Fan y Big.

Over a 100 participants took part in the event, which was blessed with fabulous weather.

Chris Kerr, Director of Outdoor Education at Christ College Brecon, said: “The 2041 Mountain Challenge is a great opportunity for parents, pupils, Old Breconians and the general public to engage in an annual challenge where they can improve and push themselves year on year, whilst raising money for charity”.

“I’m excited to get out there for the inaugural challenge and look forward to seeing how it develops in the lead up to the school’s 500th anniversary.”

Martyn Thomas, Development Director at Chris College Brecon, said: “In the build up to our 500th anniversary, we wanted to introduce a new tradition that everyone in the community could get involved in. It was great to see so many participants of all ages and abilities taking up the challenge and I  look forward to seeing everyone in the  years to come.”

The Challenge will  be held annually up until 2041 to mark the school’s 500th anniversary, and will raise money year-on-year for the Christ College Brecon Foundation, which funds students’ bursaries, and Brecon Mountain Rescue. 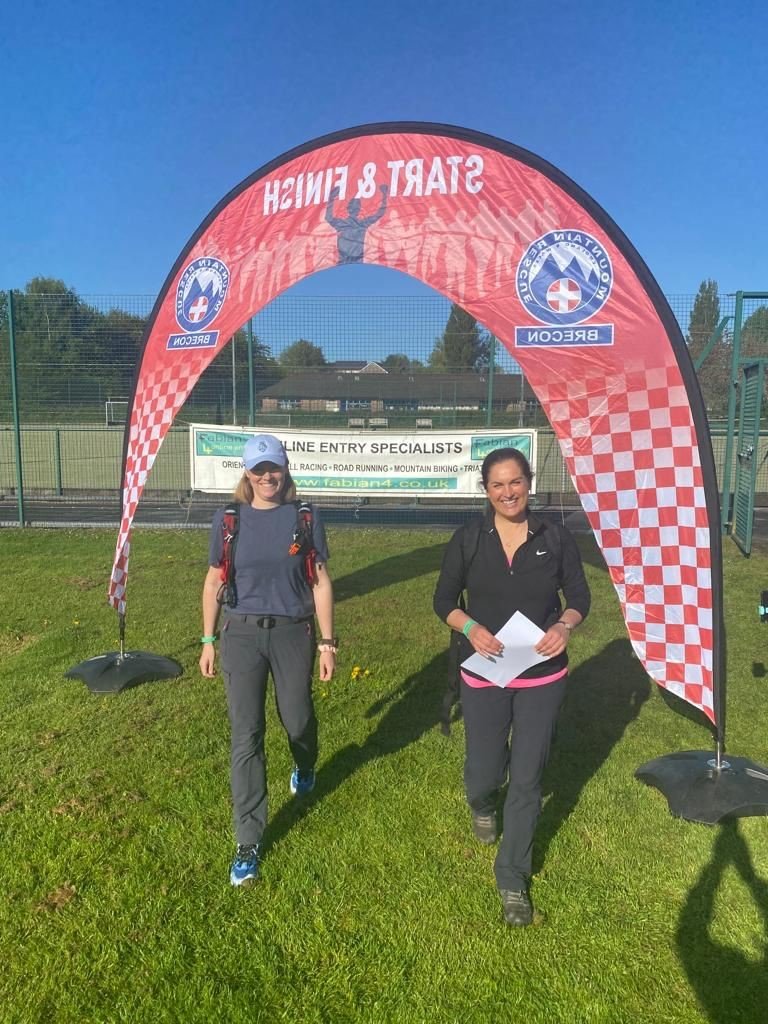 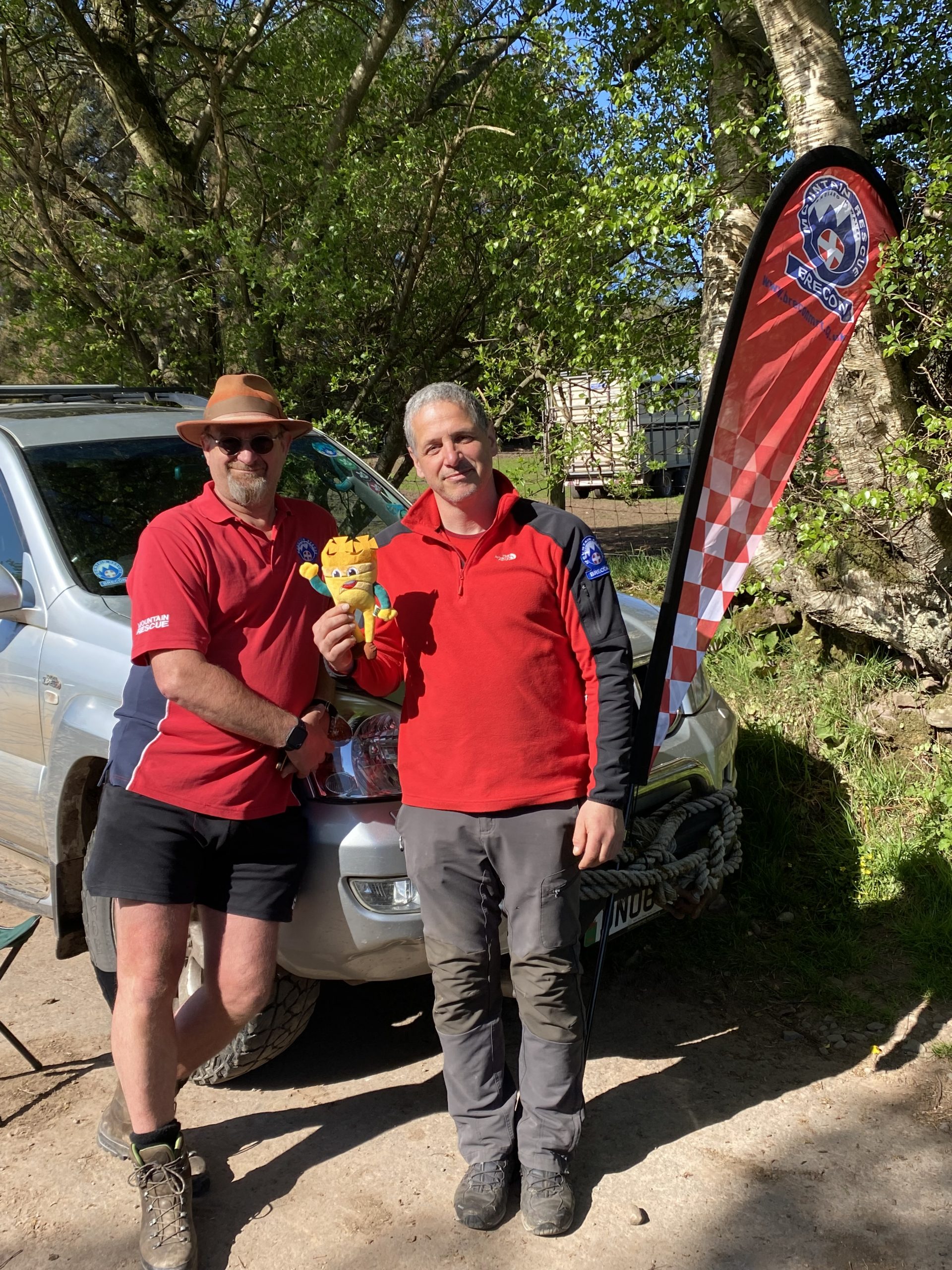 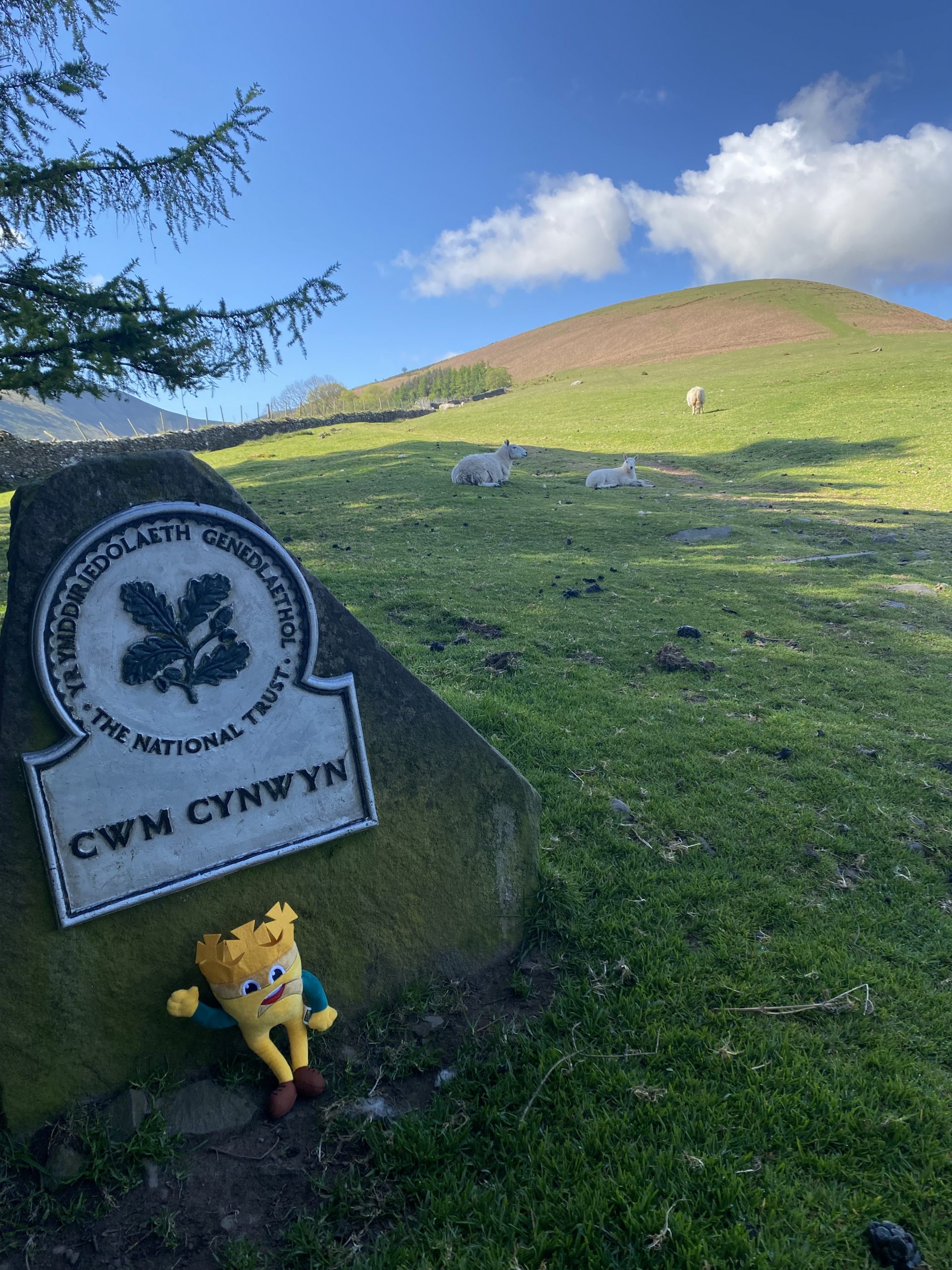 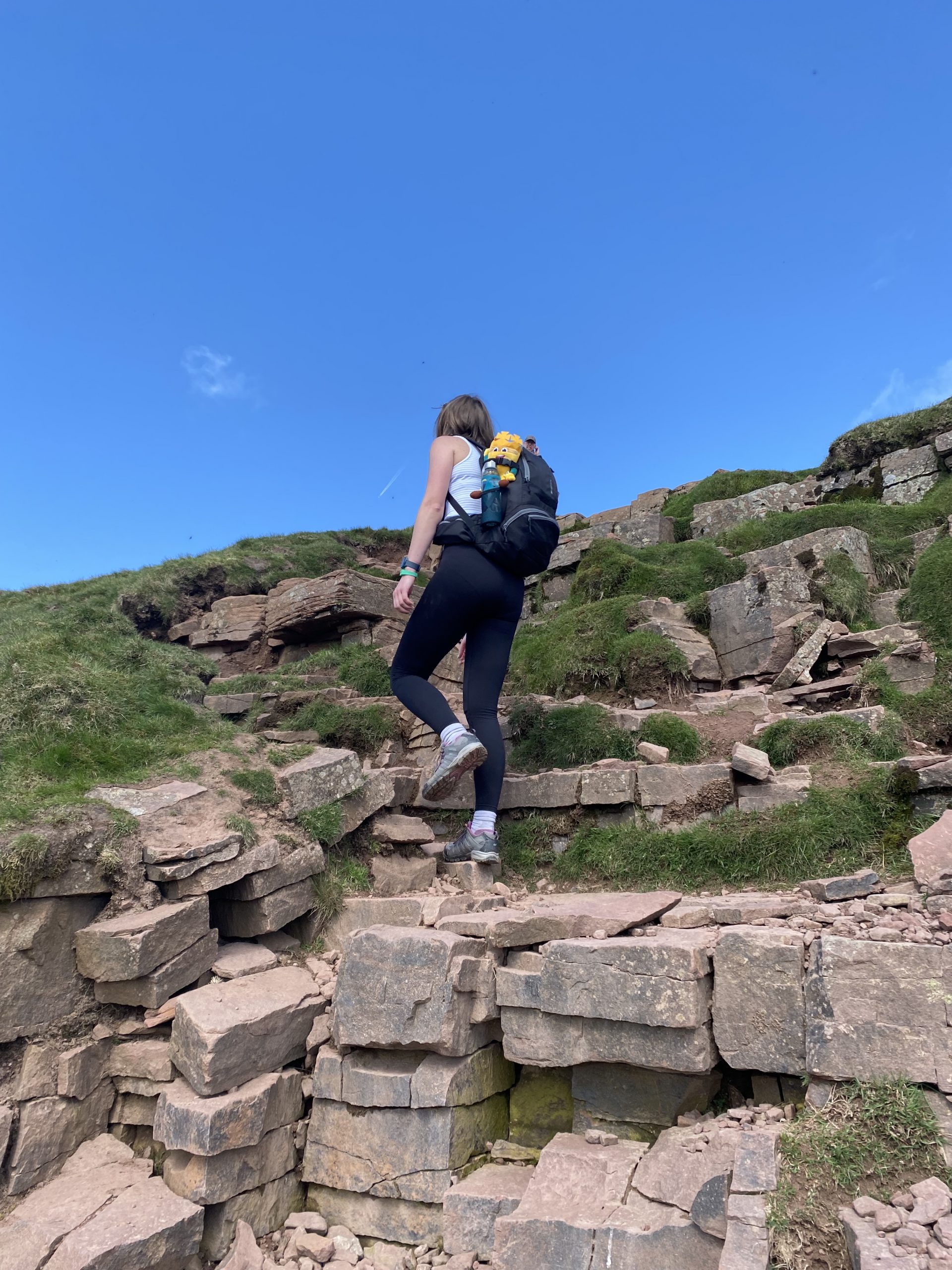 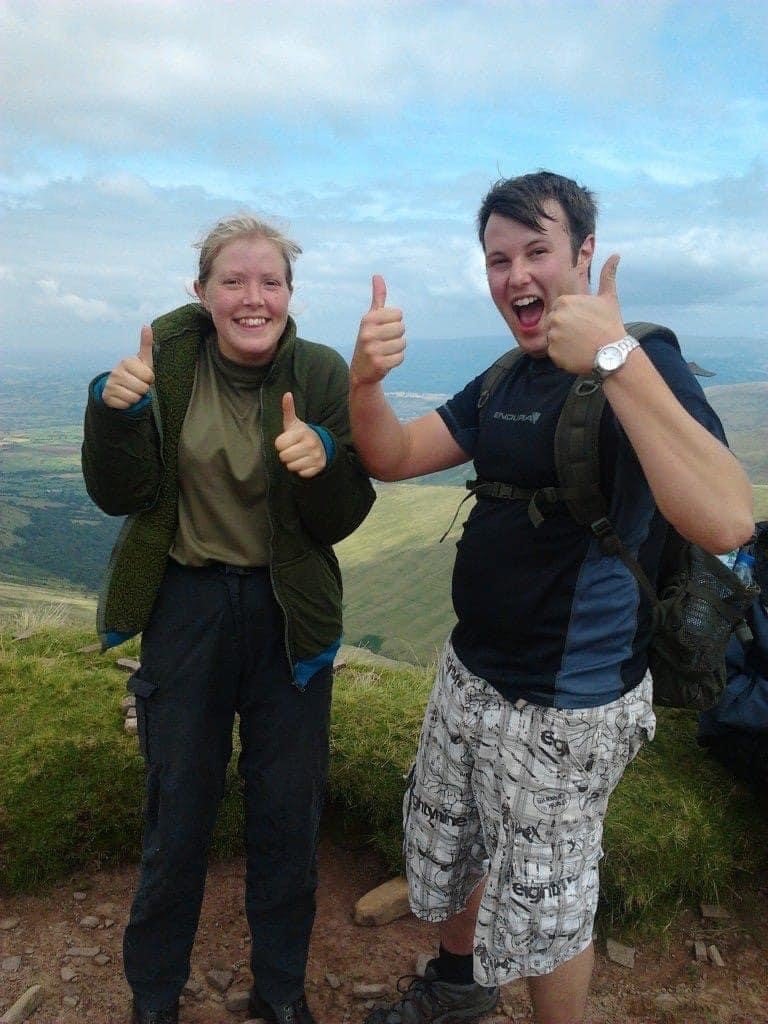 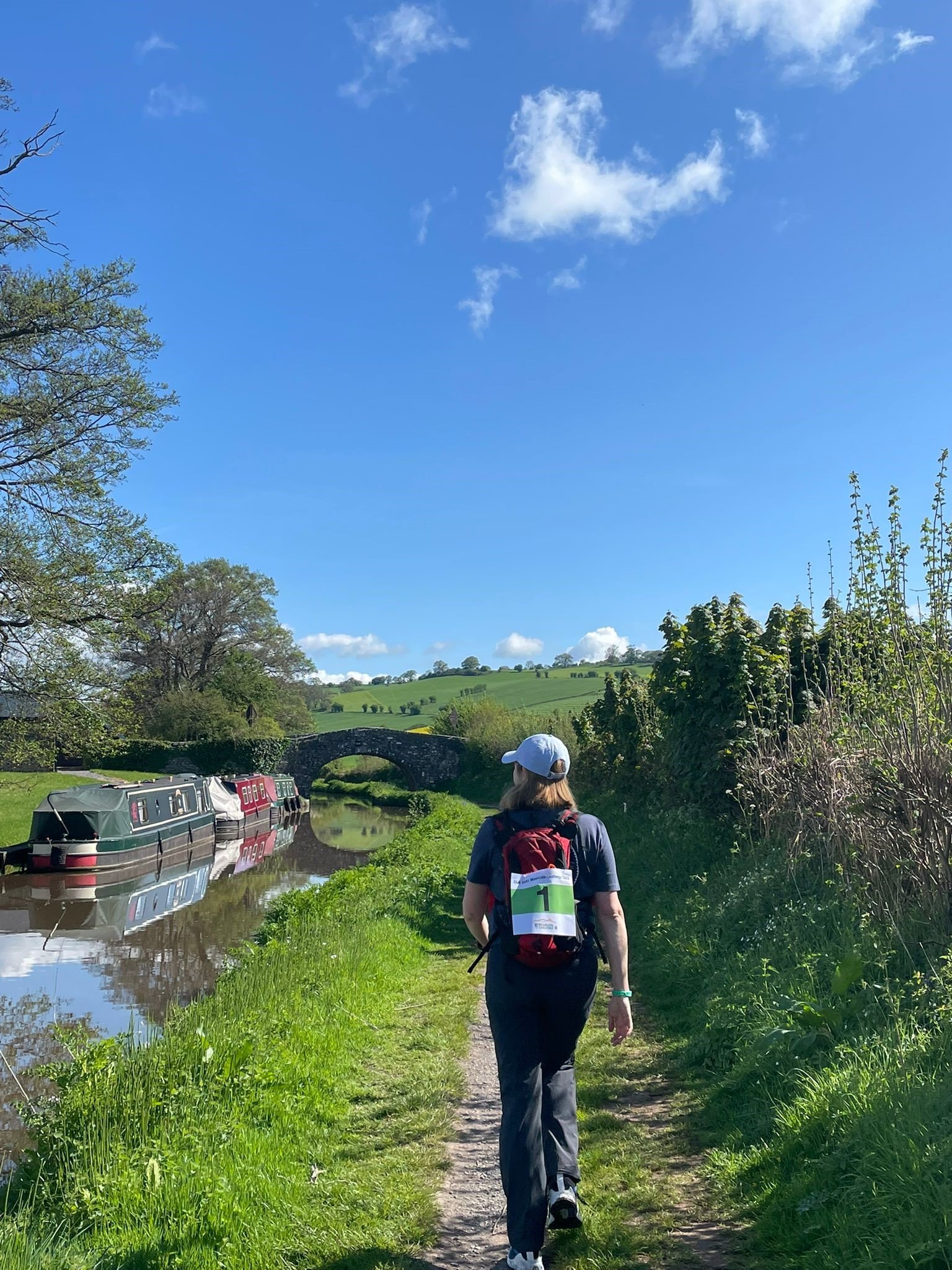 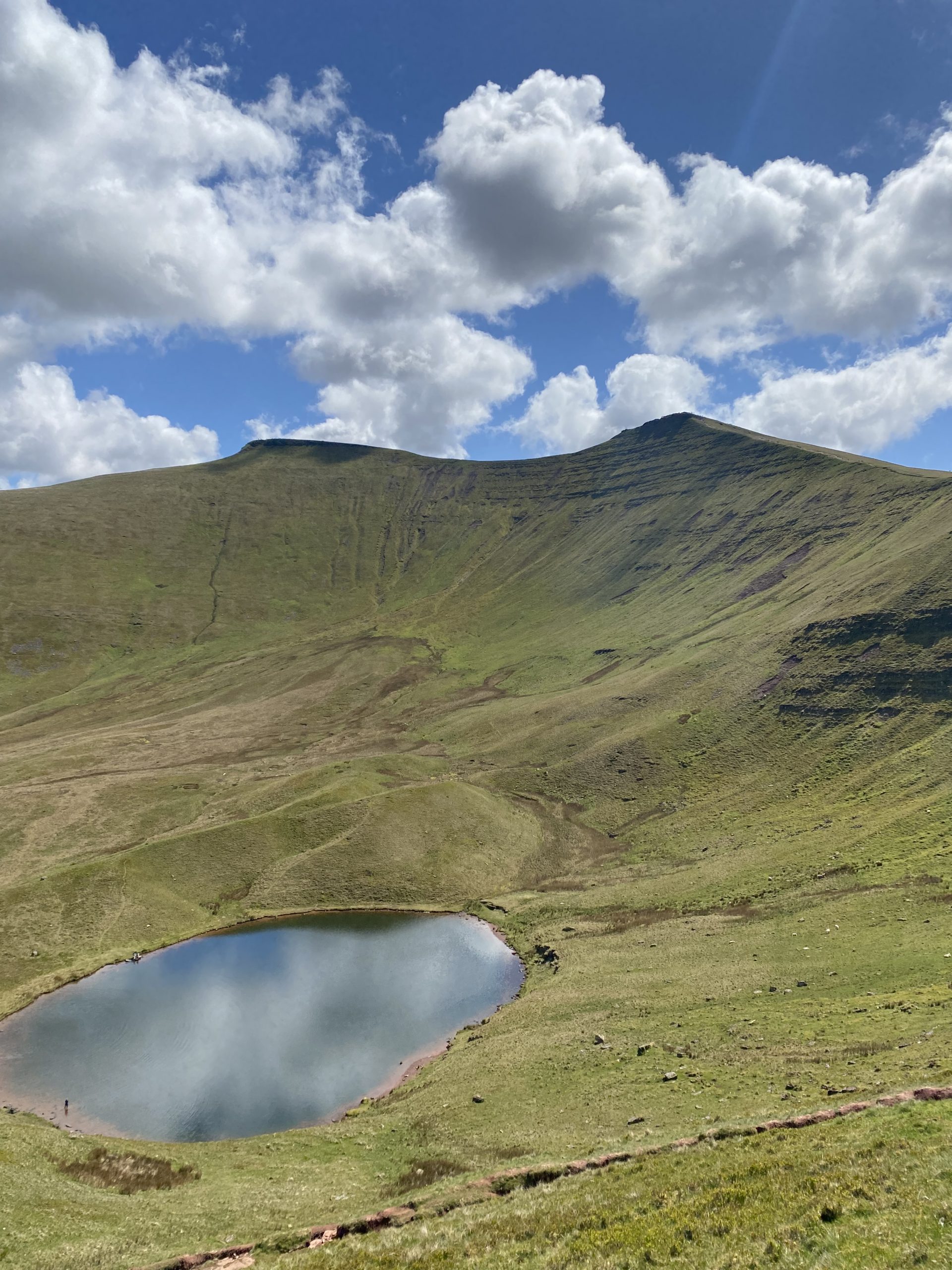 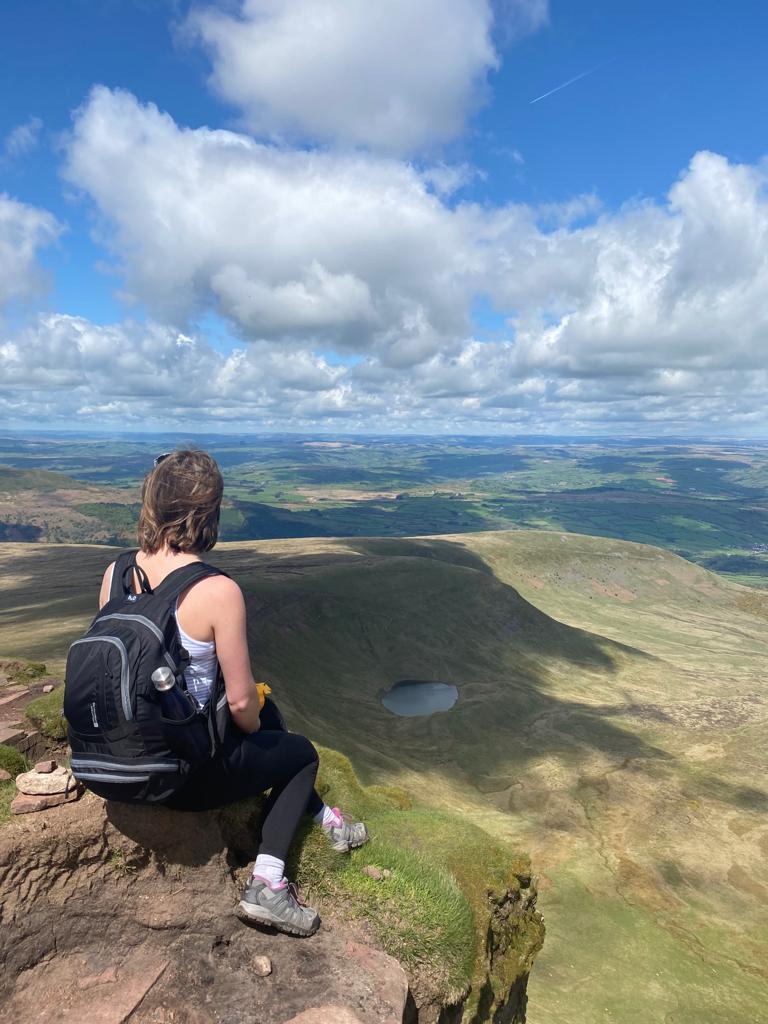 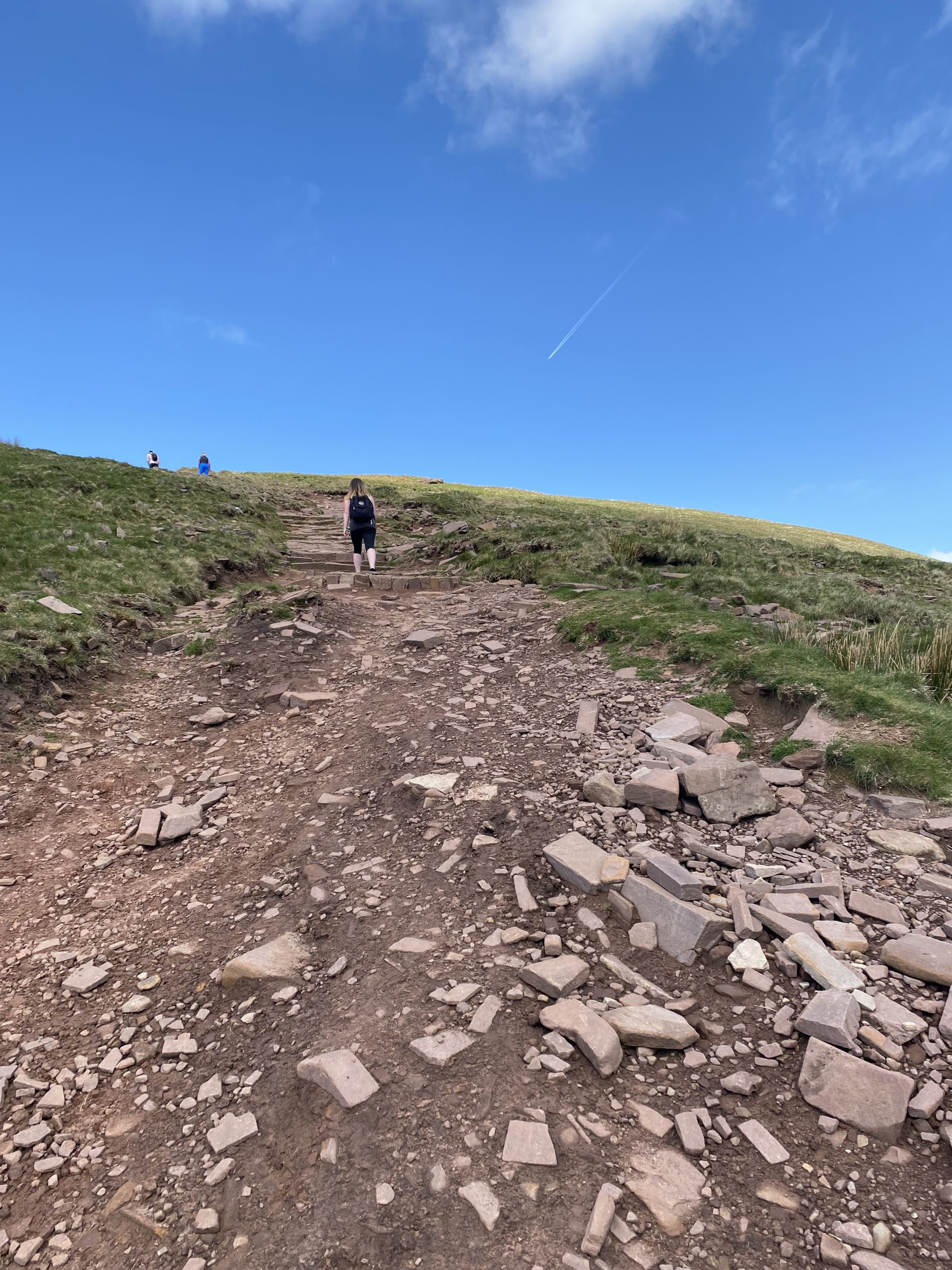 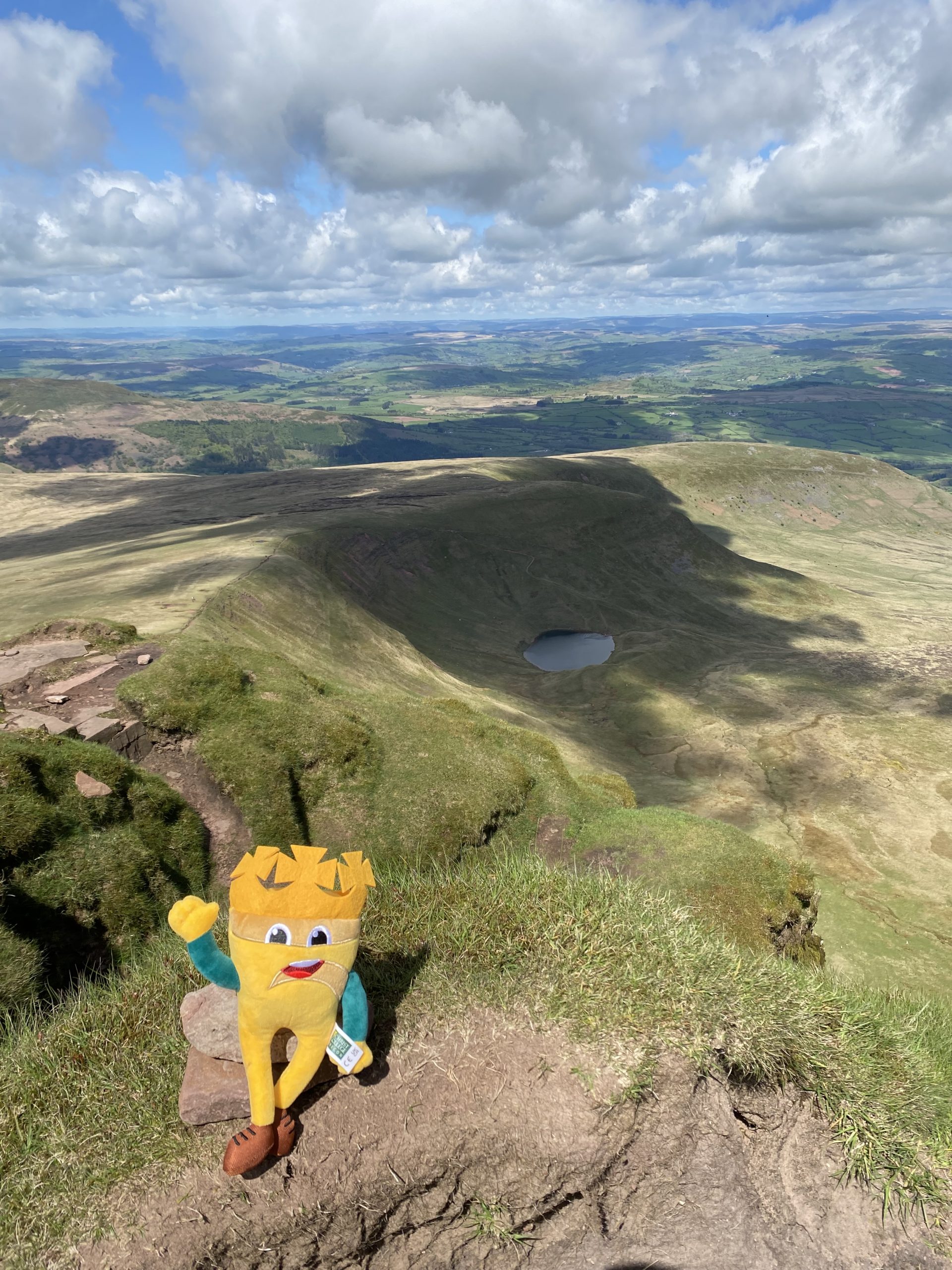 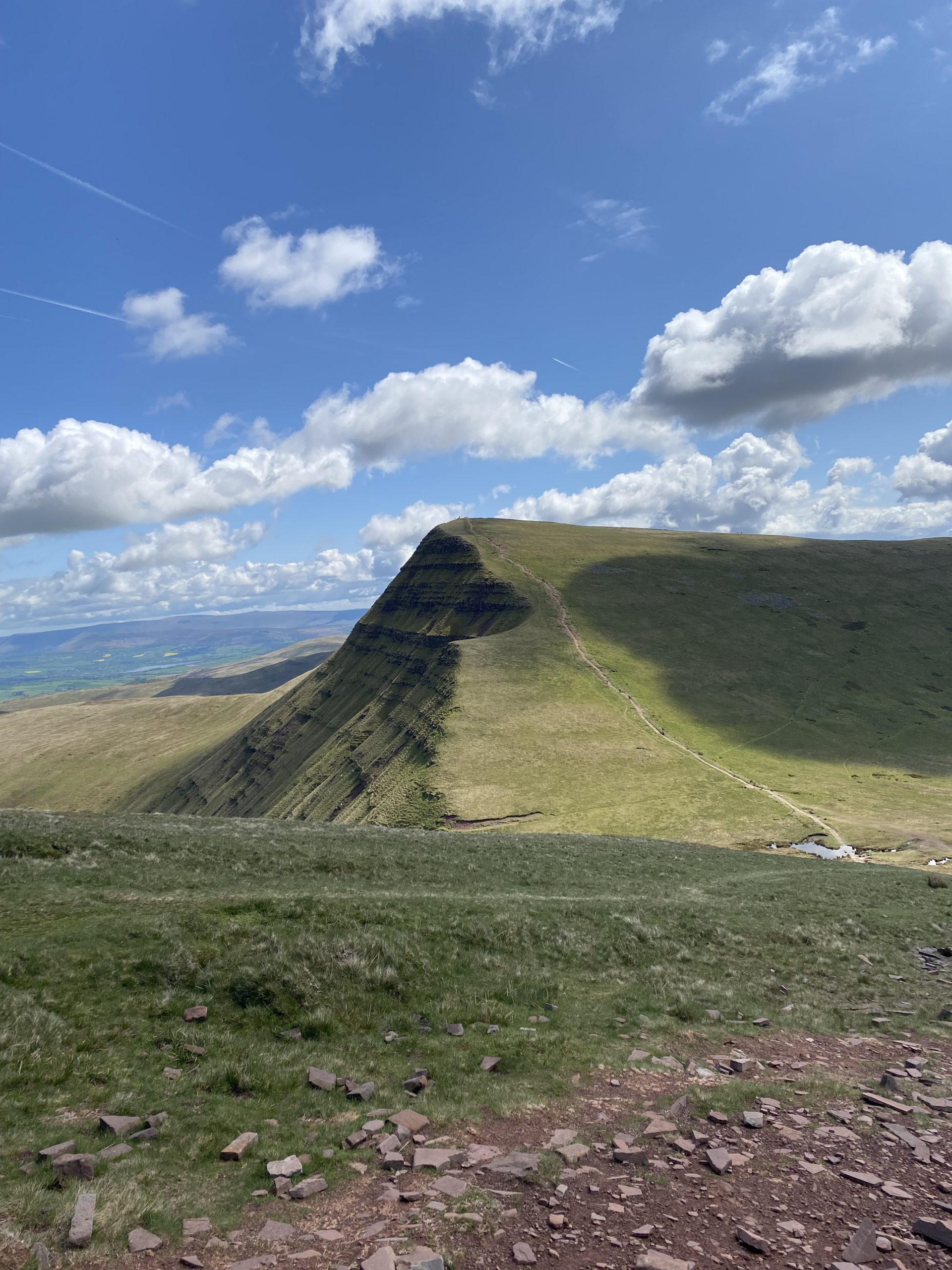 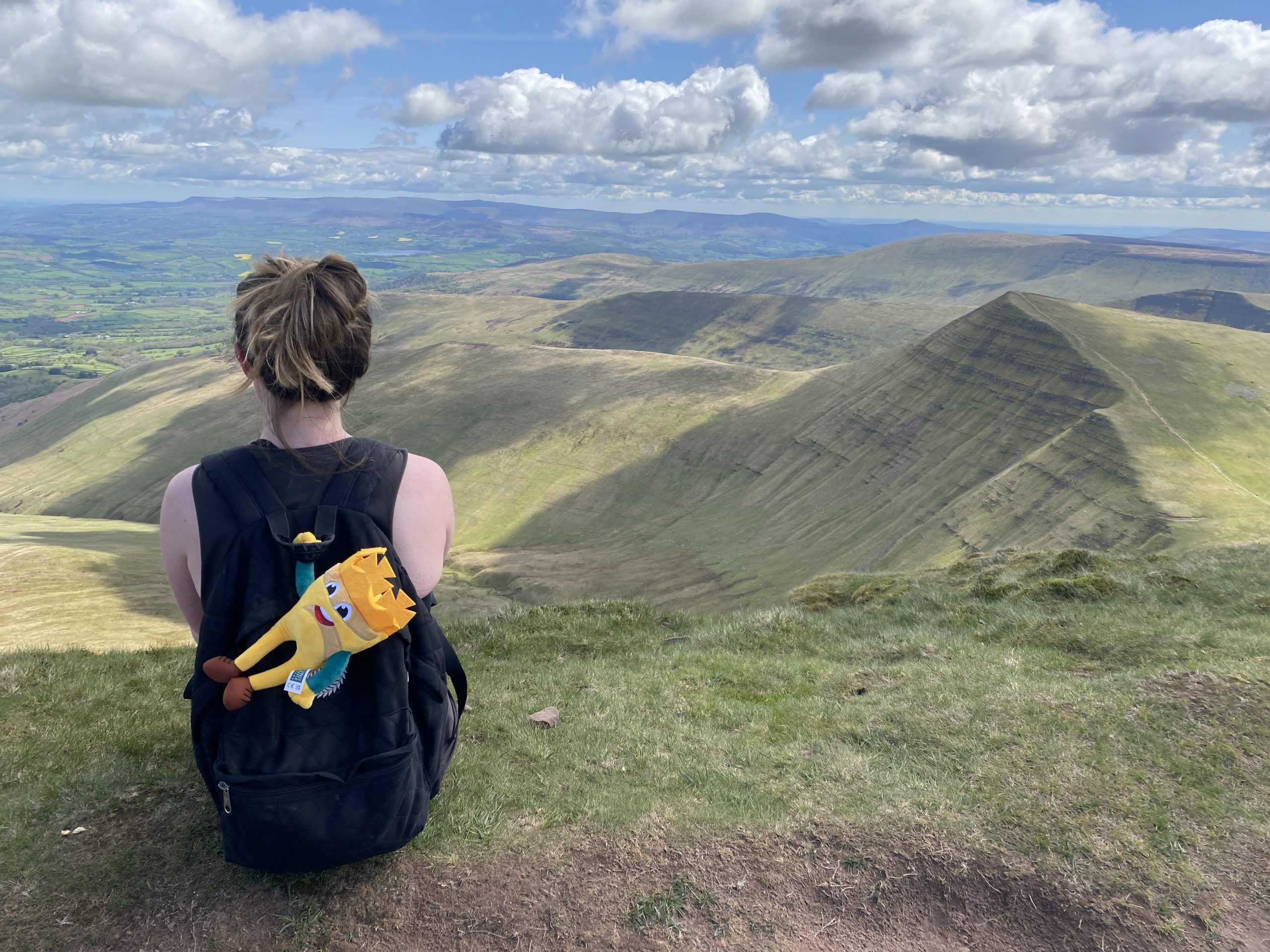 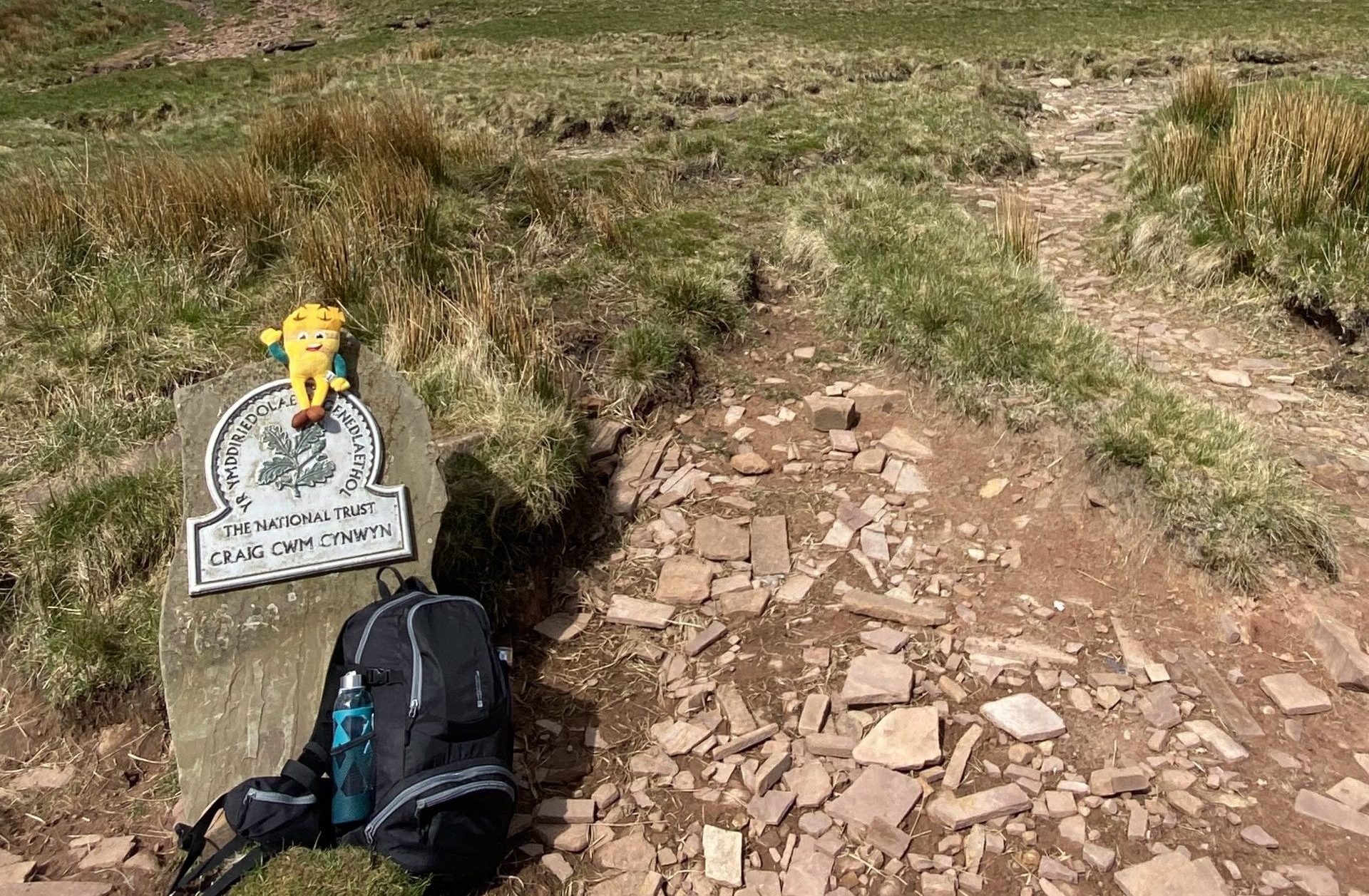 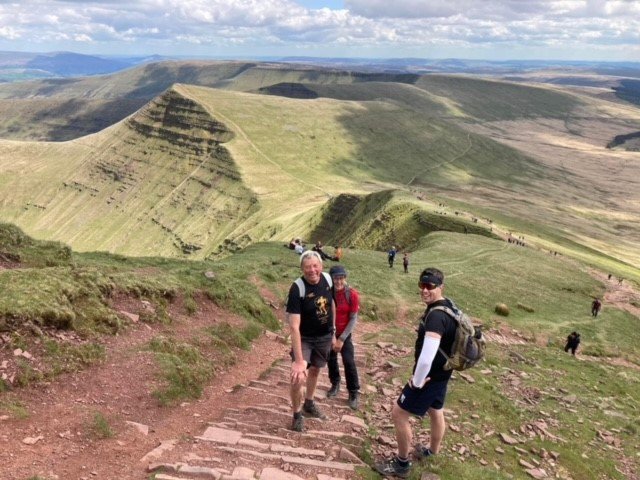 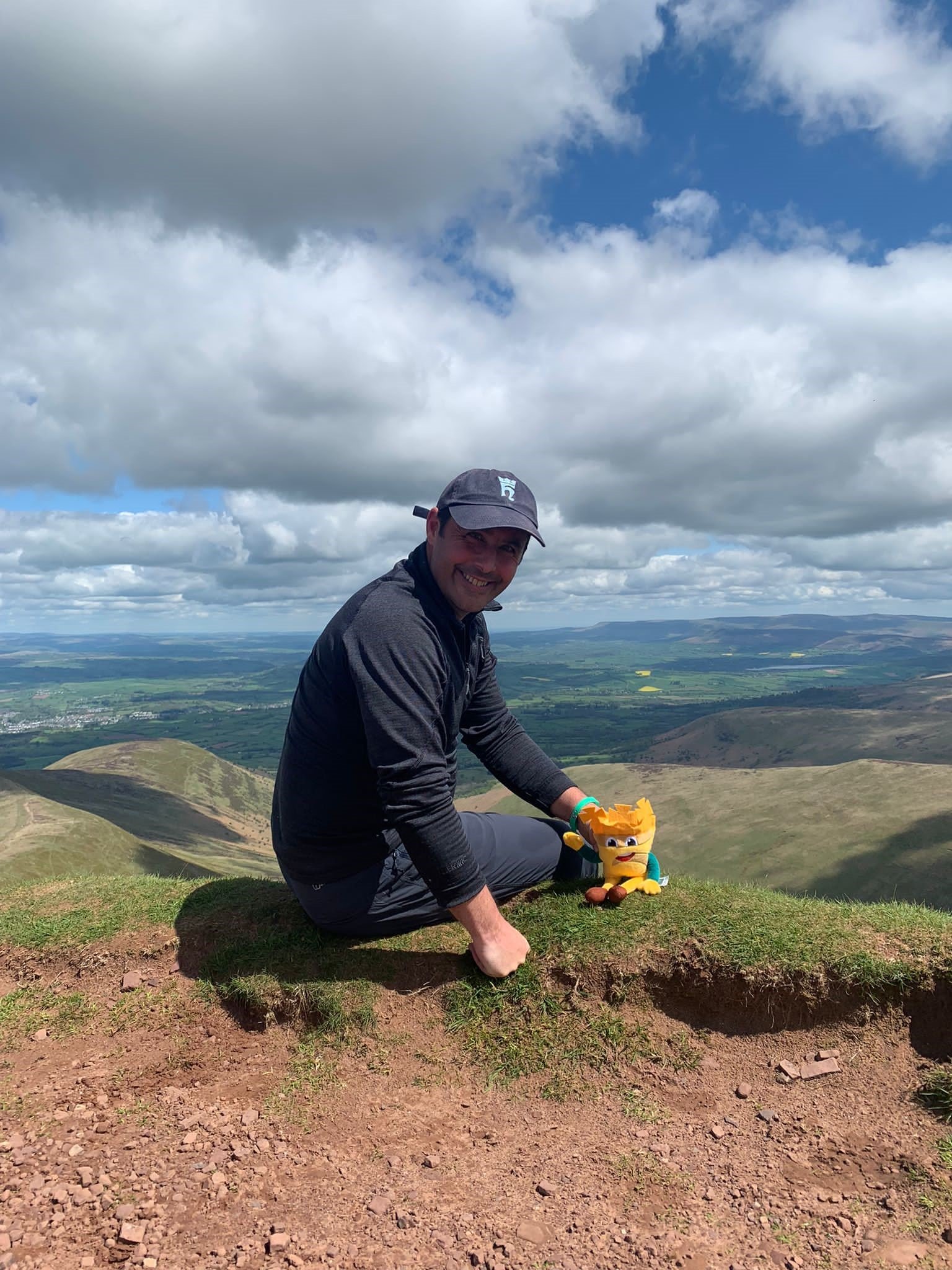 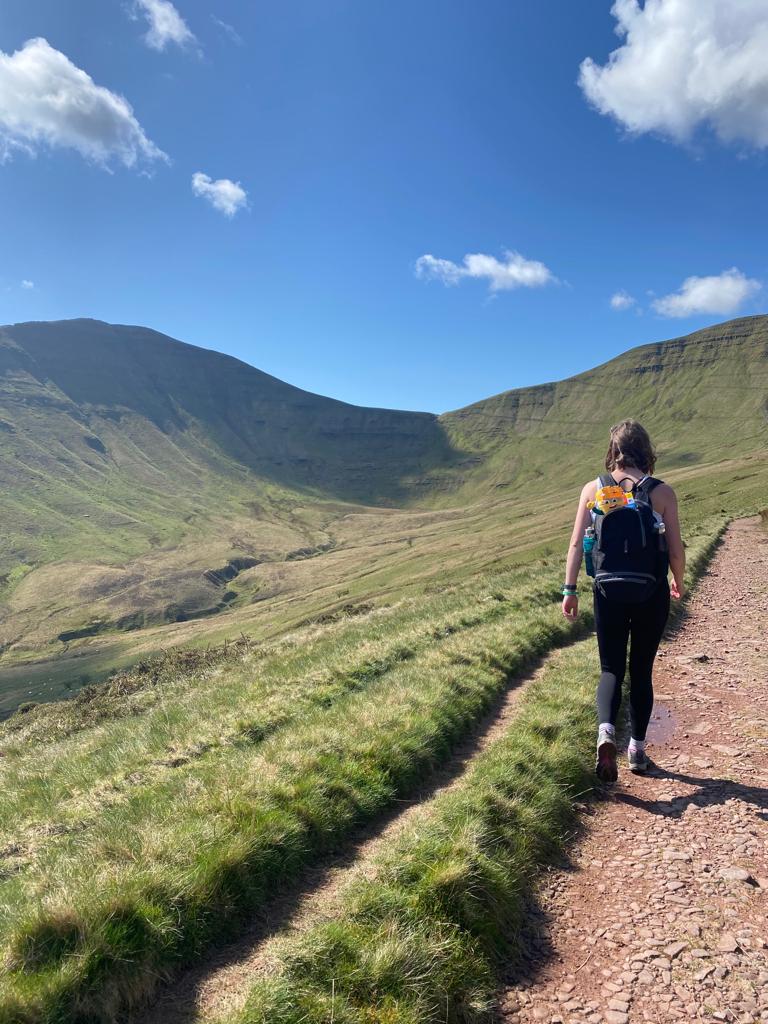 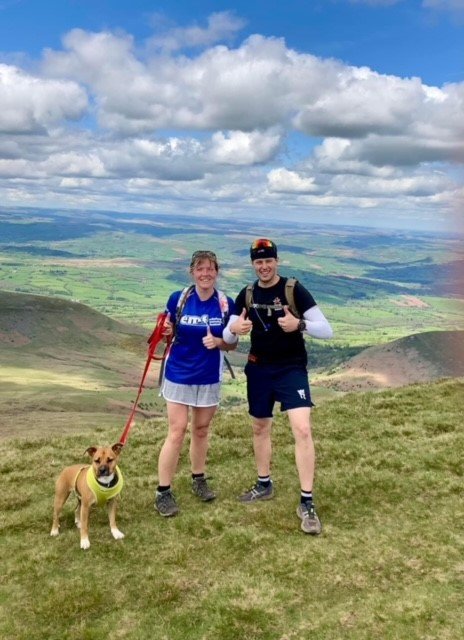 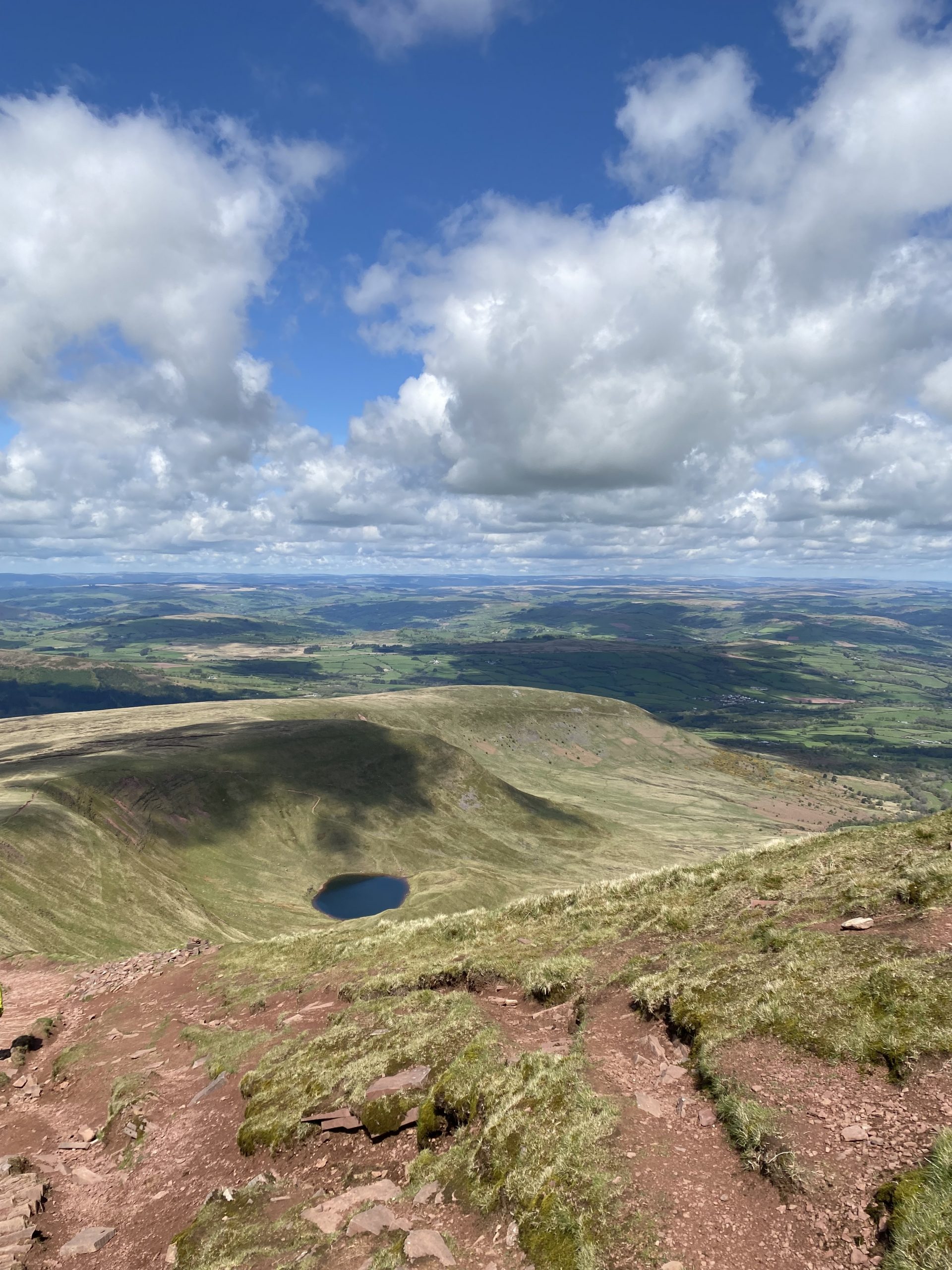 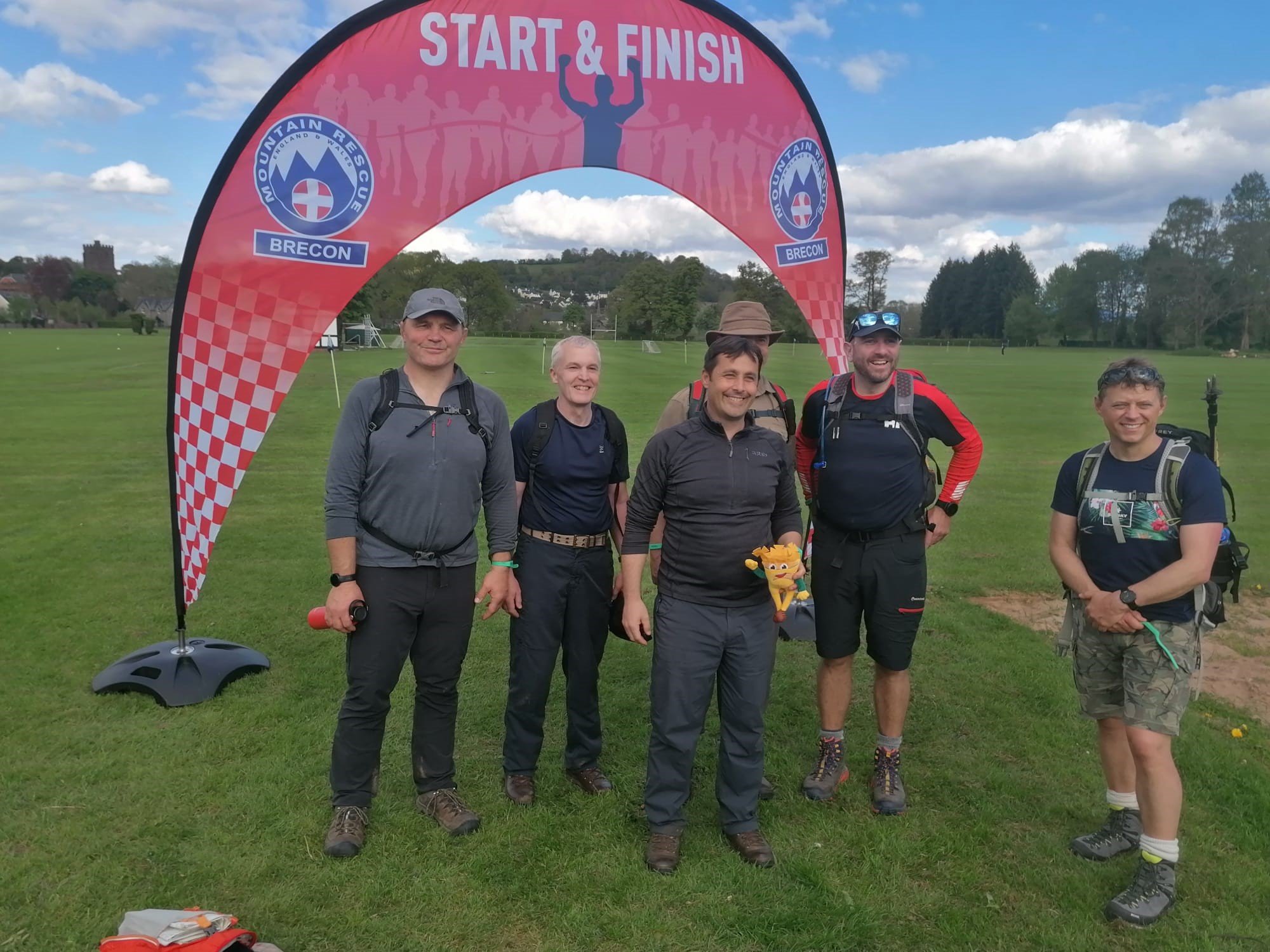 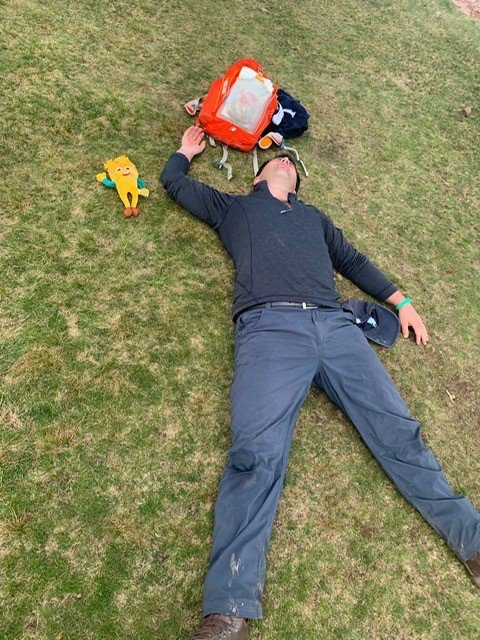 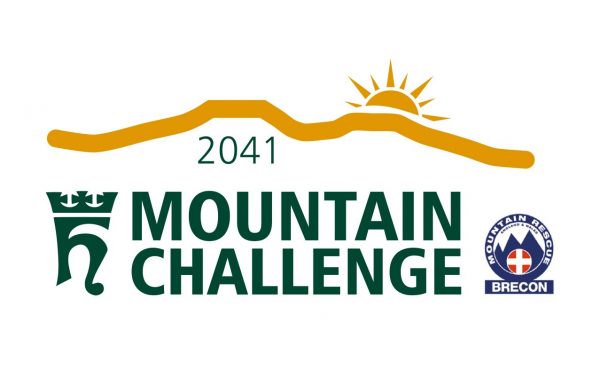