Christ College Brecon is celebrating yet another successful year for its A-level students.

Pupils have achieved excellent A Level results, with an outstanding pass rate of 99.4%.

Overall 39% of all grades were A/A* and 69% A*/B. These results are significantly above national averages and the average points score per candidate was 137 which is broadly equivalent to AAB.

Performance in English Literature was strong with 75% of grades achieved an A*/A with 50% at the same level in Geography, Spanish, French, Art, Photography and extended project.

Based on these results, many pupils from Christ College will proceed to top universities including Russell Group institutions to study for highly selective courses.

Star performers include Fergus Stevens from Welshpool achieved 3A* in Maths, Further Maths and Physics and will go to read Physics at Nottingham University. Fergus also played Hockey for Wales under 21 whilst in the sixth form. 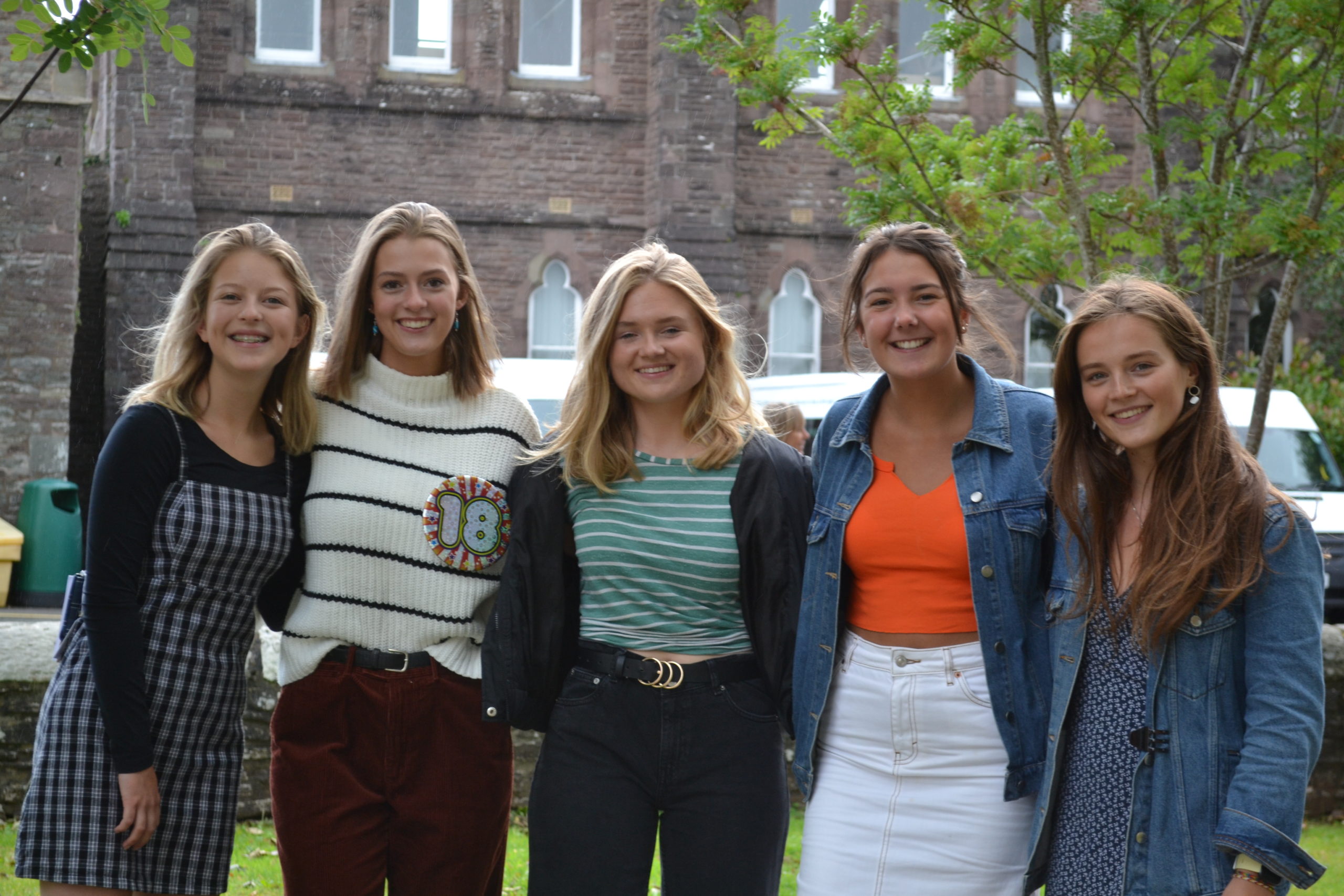 Phoebe Sussmann has a place to study Veterinary Science at Bristol following her A*/A/A and Ben Masters achieved A*/A*/A which has secured him a place at Nottingham to read Mathematical Physics. The 47% of A*/A grades in Maths and Further Maths follows the recent trend of success in these most difficult subjects.

Notable successes from local pupils include Hannah Mathias whose 3 As see her safely into St Andrews to read Languages. Danny Clarke achieved A*/A*/B , Nerys Abberley A*/A/A, Artai Hernandez A*/A/B and Elin Jones and Poppy Lawley both achieved three As. Head of school Niamh Draper will go on to read History at Bristol following her A*/A*/B grades. Sarah Jeffes also achieved A*/A/B with an A* in extended project.

Head of Christ College, Gareth Pearson, said: “I am delighted with this set of results, achieved through hard work, self-discipline and perseverance. . These results will enable our pupils to go forward positively to the next stage in their lives”.