Many visitors to Brecon walk to the Usk bridge from where they can photograph the Beacons. In the foreground is a group of buildings which are also worth the visitor’s attention. At the entrance to these buildings a board tells the visitor this is Christ College, founded by royal charter in 1541. That is only half the story of this site which has been occupied for over seven hundred and fifty years.

The history of Christ College falls into three unequal periods. For three hundred years it was a Dominican friary; in 1541 Henry VIII established a school here and finally in 1855 the modern ‘public’ school was founded by Act of Parliament. The surviving buildings reflect each of the three periods. The Dominicans were friars who first came to Britain in 1221; they are first mentioned as being at Brecon in 1269. Given that range of dates and the evidence of the surviving medieval buildings, it is likely that the friary was founded c.1250.

Of the cloister, chapter house and other monastic buildings nothing remains but their position can be deduced from documents. In the 1530s momentous changes affected England and Wales. Henry VIII brought all of Wales under his control; this involved the creation of new Welsh counties, including Breconshire. At the same time the King made himself the Head of the Church and then dissolved the monasteries. This combination of events resulted in the foundation of ‘the College of Christ of Brecknock’ in 1541 to provide education in this area. 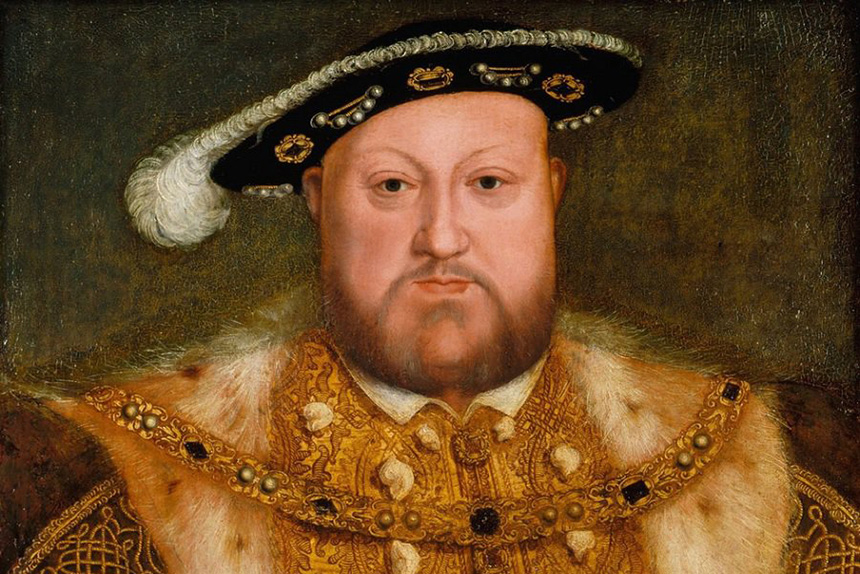 Like many schools founded in the sixteenth century Christ College suffered dramatic changes of fortune. The maintenance of the buildings was a constant struggle given the relative poverty of the original endowment, or more accurately the reluctance of prebendaries to disgorge part of their income to the College. The Civil Wars caused devastation at the hands of the notorious Roger Thomas of Llanfrynach; repairs were carried out by Bishop Lucy after 1660. By the middle of the nineteenth century the College buildings were ruinous and there were few pupils. A new start was imperative. A committee of local landowners, clergy and businessmen came to the rescue and the school was refounded by Act of Parliament in 1855. As in 1541 political considerations again played a part; this time the threats of Chartism and Dissent prompted conservatives and Anglicans to action.

The new boarding school needed buildings and the Llandaff diocesan architects, Prichard and Seddon, were employed to provide them. The present School House building is theirs; so too is much of the furniture in the chapel. Expansion during the next thirty years produced Donaldson’s House and the ‘Big School’, now the Library.

In the second half of the 20th Century, a great deal more building has been done; this was necessary both to expand the facilities available and to meet the changing needs of what is now a co-educational boarding and day school.

Christ College is now one of the oldest and most successful independent schools in Britain. The school buildings continue to reflect its ancient past as well as its determination to provide the best modern facilities possible for its pupils. There are now over 350 pupils at Christ College Brecon, a size which enables it to offer a wide range of academic and extra-curricular activities, whilst giving everyone the chance to form close friendships and to develop a real sense of belonging. Today, parents and guardians value the unique care and concern that pupils receive at Christ College – support from highly qualified and experienced staff which extends beyond the classroom to every aspect of daily life and leads to a high level of achievement in both academic and non-academic areas.

The black-robed Dominicans would recognize a surprising number of the buildings on the site and the fields that surround the school are as undeveloped now as in the fourteenth century. However they would be bemused by the sight of boys and girls eating lunch in their refectory, worshipping in their chapel and playing all kinds of puzzling games on the friary’s pastures.

The chapel is a fine example of thirteenth century work, though like all the medieval buildings it was much restored in the nineteenth century. More remarkable survivals are the two halls with their fine fifteenth century open timber roofs.